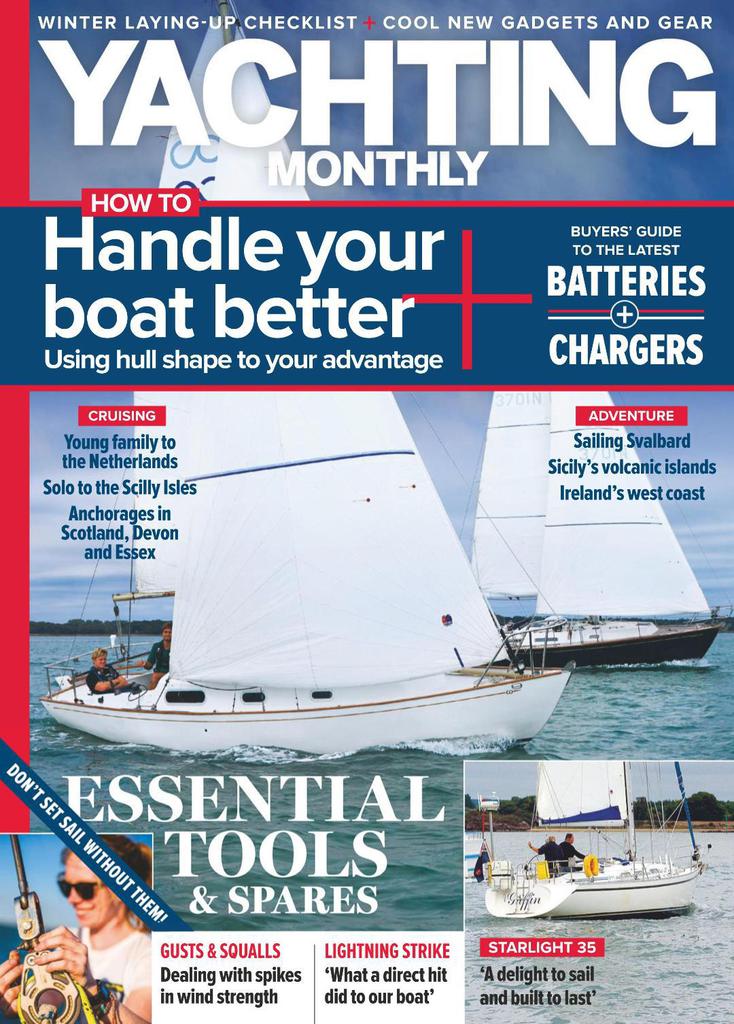 What would you do if your country was on the wrong side of history?

Would you leave if you had the chance-even if leaving might ruin the rest of your life?

In 1967, Joseph Mark Glazner, a twenty-two-year-old American writer, left Los Angeles behind forever and became one of the first war resisters to go to Canada during the extremely divisive Vietnam War.

Glazner, an internationally acclaimed crime novelist, recounts with dark humor and the eye of a thriller writer his nearly bungled escape from the US, the sweetness and pitfalls of love in an era of sexual revolution, and his own youthful quest to make an impact on the world.

Like many new immigrants throughout history, Glazner soon discovered that physically emigrating was easier than emotionally leaving his homeland.

Before leaving the US, Glazner rarely heard news about Canada. Consumed with exiting the US as his personal protest against the war, he thought little about where he was going except that it had to be someplace not at war. Canada was the closest safe haven, but he knew so little about it he thought Montreal was on the Atlantic Ocean somewhere north of Boston. He had no idea what Quebec separatists were.

In Canada, half the news coverage was American. He couldn't escape its impact. Glazner chronicles his own psychological turmoil as the war continued to escalate, and two men of reason-Martin Luther King, Jr. and Robert Kennedy-were assassinated. He watched with growing despair as Richard Nixon became President on the promise of a secret plan to quickly end the war. (Spoiler alert: there was no secret plan.)

In Canada, Glazner bore witness to the early years of Pierre Trudeau and the growing threat from terrorist bombs to Canada and his own refuge.

Never a formal member of any protest group, Glazner's quest to think for himself and draw his own conclusions will resonate with many today in a world that is growing increasingly dangerous and polarized.

While resistance and protest against violence are distinctive themes, Glazner's racy, picaresque, coming-of-age tale is also about a young writer surviving in the big city, falling in love, and hunting for his first big break.

Willing to try almost anything to survive, Glazner hawked celebrity posters, wrote for small film companies, and worked as a futurist in a McLuhanesque think tank. Reinventing himself as a tabloid writer and editor at Montreal's notorious weekly, Midnight, Glazner reveals how some of the most outrageous stories of the day-from Jackie O's sex life to UFOs that killed people and sheep-were created during the birth of the supermarket tabloids.

For John Lennon fans, the third act of Glazner's memoir provides a fresh and unique look at one of the most memorable and zany counterculture events of the 1960s-John and Yoko's Montreal Bed-In for Peace in 1969.

Originally assigned as a freelance journalist to cover the event for Canada's newest newspaper, the Sunday Express, Glazner became an aide-de-camp to John Lennon during the world's longest press conference, and the producer (uncredited) of the segment on war resisters for the Lennons' documentary Bed Peace.

More importantly, Glazner's Life After America solves one of the great mysteries of rock and roll lore by revealing for the first time in detail the true and serendipitous origins of John and Yoko's WAR IS OVER campaign.

For Americans, Life After America is a reminder of a time when the US lost its way and came close to surrendering its moral leadership of the free world.

For Canadian readers, Glazner's memoir is a story about a younger, more open and optimistic Canada living in the shadow of America.