ATTENTION! The minimum size of the repack is just 7 GB, read repack features section for details. 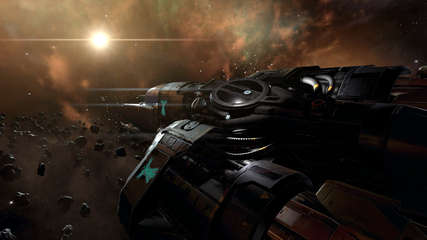 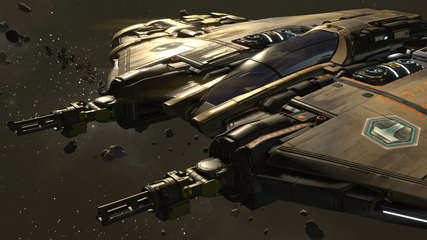 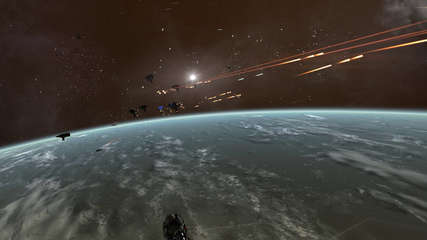 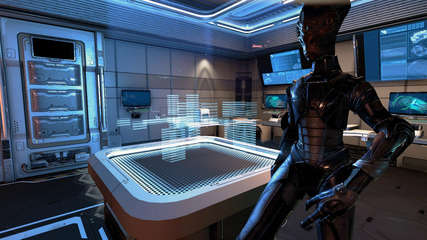 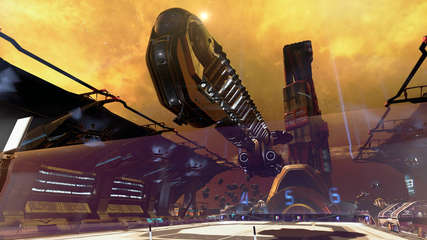 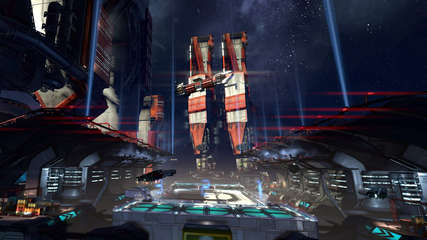 X4 will allow you to fly all ships personally. From small scouts over a wide range of ship classes up to the biggest carrier, everything can be piloted from the cockpit or an external view.

A big focus in the development of X4 has been to achieve a seamless and immersive experience when moving between ships. You can leave a ship, climb down a ladder, walk over the dock of a large space station into another ship you may have parked there and replace the pilot that was working for you just by clicking on his chair.

You can skip downloading of credits video & voiceovers packs you don't need. Here is the list of optional/selective files:

In example, if you want to launch the game with French UI/Subtitles/Voiceovers - skip all "optional/selective" files, but download fg-selective-french.bin & all main files (01-09)