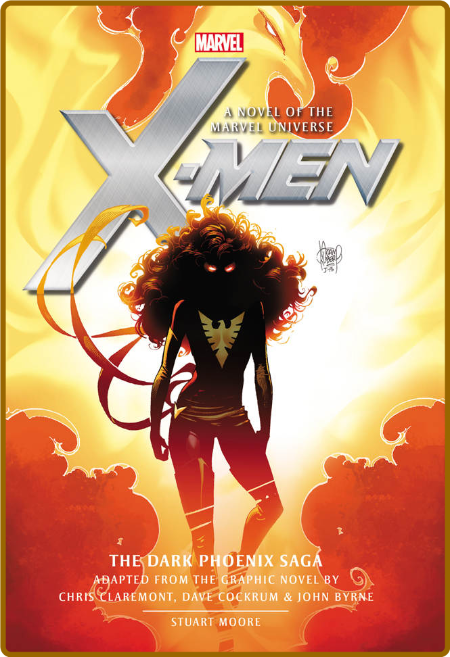 One of the most popular X-Men epics of all time, revealing the birth of perhaps the deadliest force in the galaxy--Dark Phoenix.

Piloting a shuttle through a deadly solar flare, Jean Grey saves the X-Men, but is possessed by one of the universe's most powerful forces--the Phoenix. As she adapts to her new powers, the mutant team launches an assault against the clandestine organization known as the Hellfire Club. Once inside, however, Jean is tricked by the villain Mastermind into betraying her teammates. She becomes first the Hellfire Club's Black Queen and then Dark Phoenix, as the power to destroy worlds bursts forth uncontrolled. Shooting into deep space, Jean destroys an entire star system, then encounters a cruiser piloted by the spacefaring race the Shi'ar. When the cruiser is obliterated, the Shi'ar queen decrees that the Phoenix must die. But only the X-Men can hope to stop Dark Phoenix, and save Jean Grey.
Kliknite za proširenje...