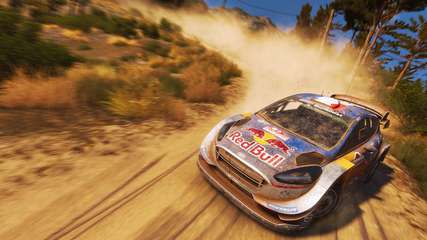 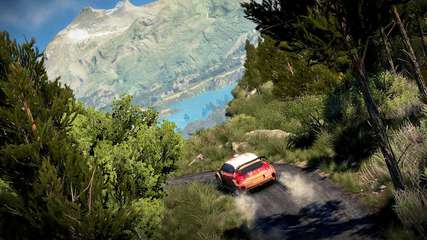 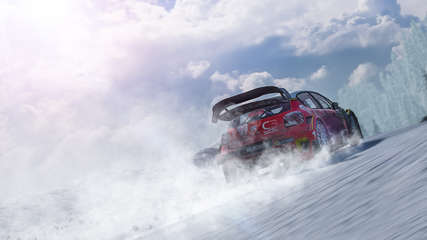 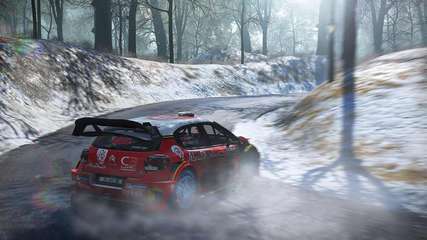 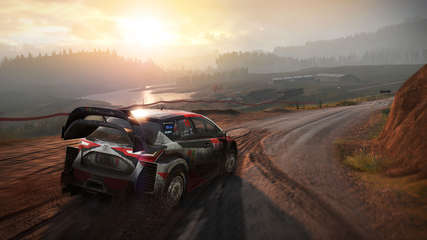 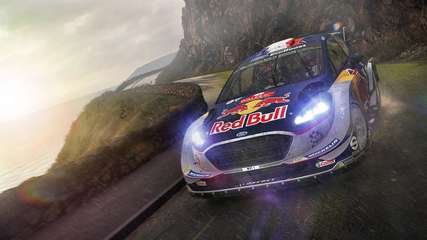 Take on all the challenges of the 2017 World Rally Championship: the official cars and drivers, 13 countries, 52 Special Stages, every surface, more powerful cars, more demanding physics, longer races, and an eSports mode to keep you on the edge of your seat all year round. Choose among cars from prestigious manufacturers such as Hyundai, Toyota, Citroen, and Ford, perfectly recreated for a realistic driving experience. 55 official teams are available, including a large selection of WRC 2 and WRC Junior drivers. The 13 Epic Stages offer an unprecedented gaming experience with special stages that last more than 15 minutes: the ultimate endurance test for both drivers and WRC fans!