Mexico, 1915. US bank robber Tom Bryan hopes to retire to Mexico, where the ever popular ex-revolutionary dictator, Pancho Villa, has been deposed and driven to his home province by another tyrant. Colonel Castro's band of loyal Villa-supporters hope to get him back in power so rob a gold train. Aboard is Bryan, who was secretly paid to help. Delivering the gold to Pancho by Yaqui country proves harder, as the Indians help with the federales (government troops) in pursuit. More dangers lurk.
Kliknite za proširenje... 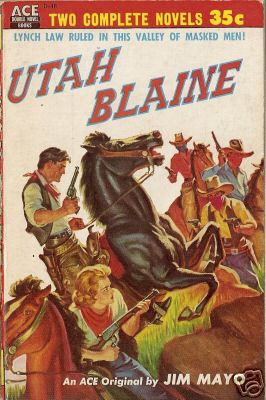 When Utah Blaine rescues Joe Neal from being lynched by a pack of land-grabbing vigilantes, Joe hires Utah has his ranch foreman. Aided at first by only a fellow gunslinger, Utah gradually rallies the townsman to his cause for a climatic showdown with Russ Nevers, his murderous henchman Rink Witter and their pack of range-wolves.
Kliknite za proširenje... 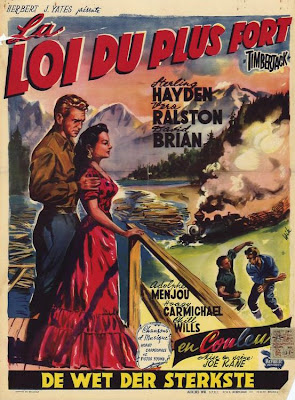 Buffalo Bill and the Indians, or Sitting Bull's History Lesson

Buffalo Bill plans to put on his own Wild West sideshow, and Chief Sitting Bull has agreed to appear in it. However, Sitting Bull has his own hidden agenda, involving the President and General Custer. 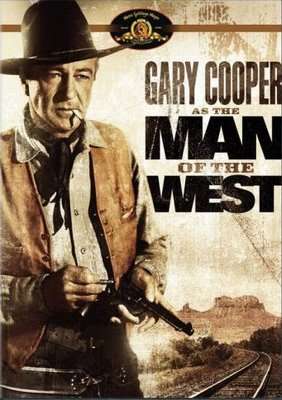 Western auteur Anthony Mann and aging Western icon Gary Cooper team up in this stark tale of a trio of train passengers stranded in the middle of the desert after a railway holdup. Taking responsibility for his helpless compatriots (Julie London as a sad-eyed prostitute and Arthur O’Connell as a garrulous but cowardly banker), craggy-faced Link Jones (Cooper) takes them into a veritable viper’s nest in a desperate gamble. It turns out the respected town elder is a former member of the outlaw gang that robbed them, and he’s welcomed back by patriarchal gang leader Dock Tobin (Lee J. Cobb) like the prodigal son. In his last true Western, Anthony Mann matched the archetypal title with a story about a hero’s effort to descend into his outlaw past so that he can exorcise it from his present. Mann initially makes light of Link’s discomfort with civilization, before isolating him, saloon girl Billie, and gambler Sam in the wilderness, where their entrance into Dock’s dark outlaw lair reveals Link’s family-trained past as a hardened criminal, a past abandoned for upstanding married life. Underlining Link’s psychological state as he plans to kill the gang, the widescreen landscapes move from more verdant surroundings to the rocky Mojave Desert and a ghost town, as Link’s obsessiveness matches his enemies’ psychosis.
Along with a fistfight and the climactic shootouts, Mann emphasizes Western brutality through the sexual violation of Billie, as she is forced to strip on screen and raped off-screen by Lee J. Cobb’s twisted patriarch. To be a defender of civilization, Link must kill his past family, revealing the moral relativity of the no-longer-unquestionably-heroic man of the West. Man of the West was widely overlooked by American critics, although then-film critic Jean-Luc Godard named it one of 1958′s best films in the influential French film journal Cahiers du Cinema.
Kliknite za proširenje... 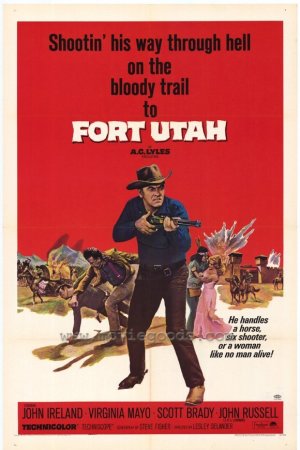 An ex-gunfighter goes up against a man who is trying to stir up trouble with the Indians to enrich himself. 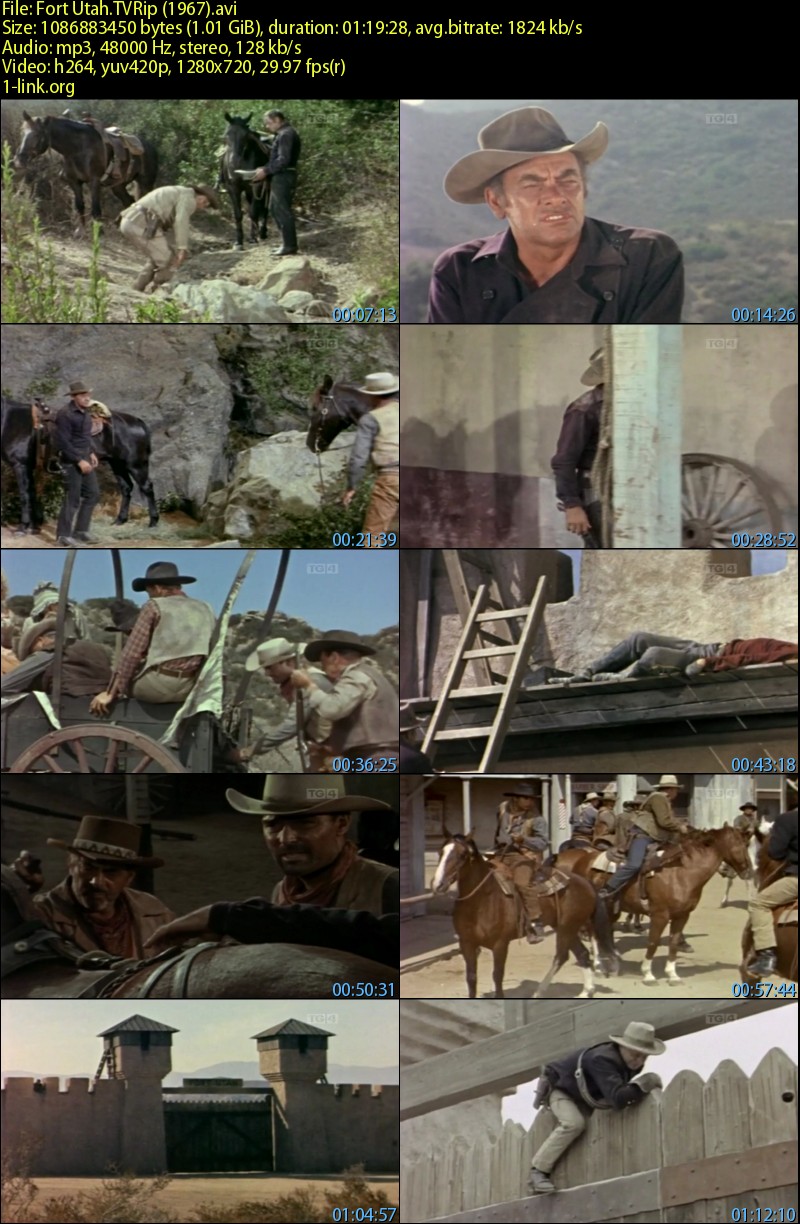