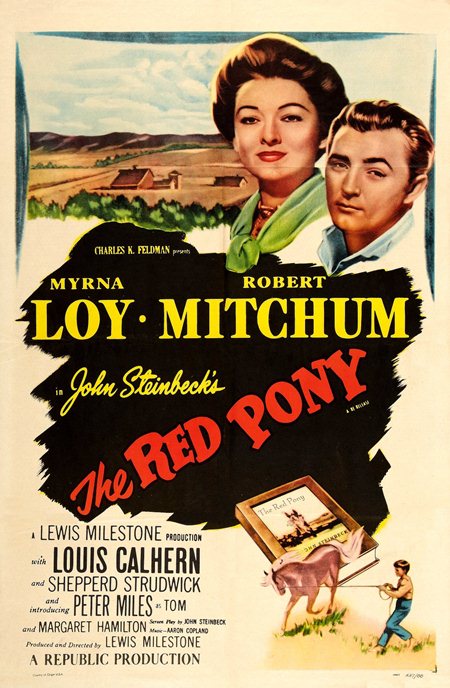 Young Tom (Peter Miles) has a vivid imagination... almost as wild as his grandfather's (Louis Calhern). He wishes for all the world to have a horse and fibs to his schoolmates that he is getting one. Suprisingly, his wish comes true, when his father (Shepperd Strudwick) buys him a pony. But tragedy strikes, and Tom must come to grips with the responsibility that comes with owning an animal. 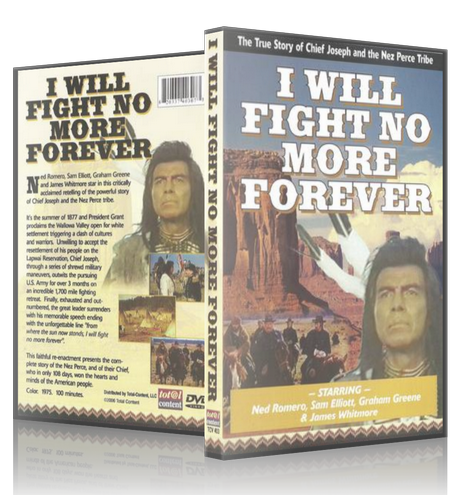 Originally telecast as a "Xerox Special" on April 14, 1975, I Will Fight No More Forever is the true story of Chief Joseph of the Nez Perce Indians. In 1877, Joseph (played by Ned Romero) refuses to obey a governmental order to remove himself and his tribe to a reservation. General Howard (James Whitmore), the cavalry officer ordered to prevent the Nez Perce from defying the government's edicts, sympathizes with the honorable and courageous Joseph, but duty is duty. Ultimately, Chief Joseph and his followers make a disastrous attempt to escape over the border to Canada. Filmed in central Mexico, I Will Fight No More Forever was written by Jeb Rosebrook and Theodore Strauss.

Further reading on Chief Joseph can be found on Wiki, which also mentions the film.
Kliknite za proširenje... 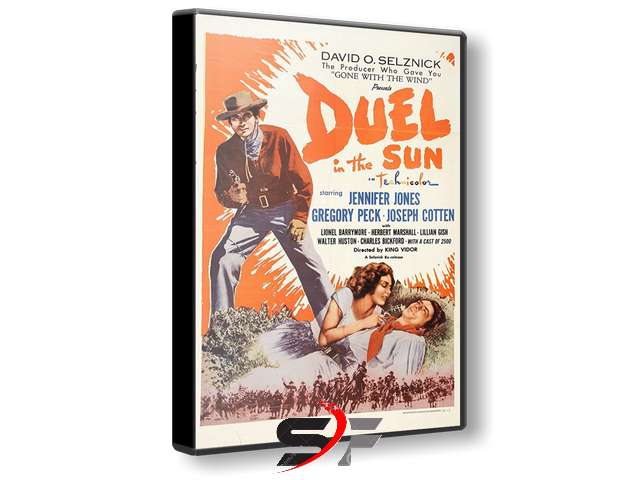 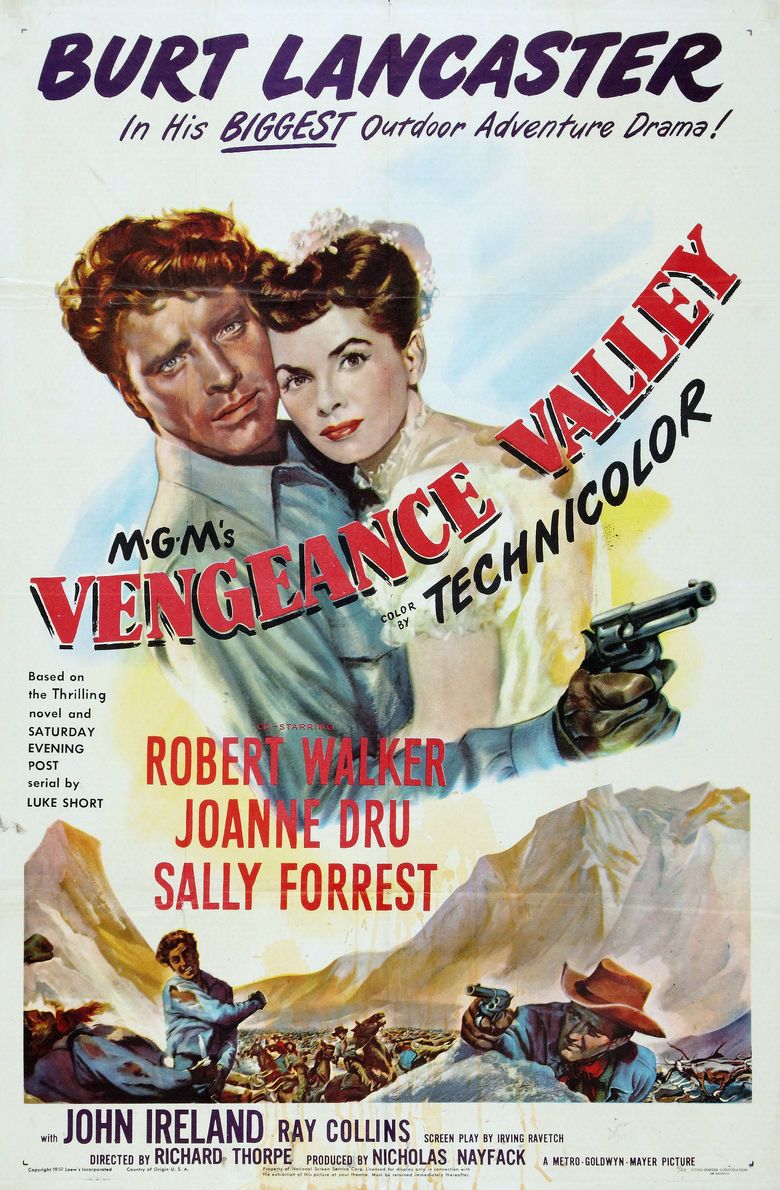 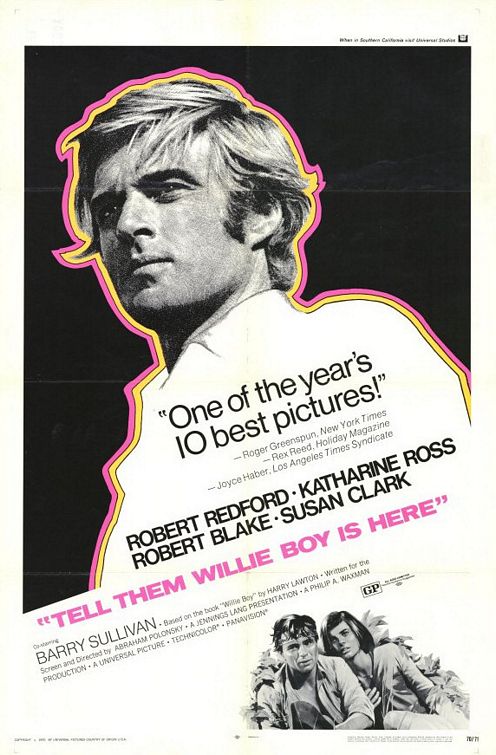 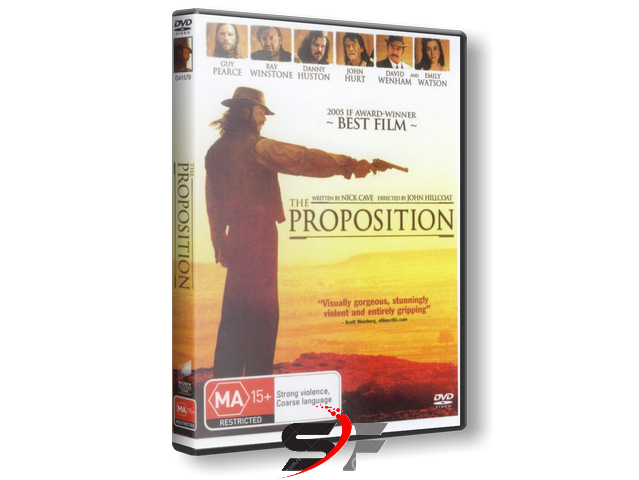 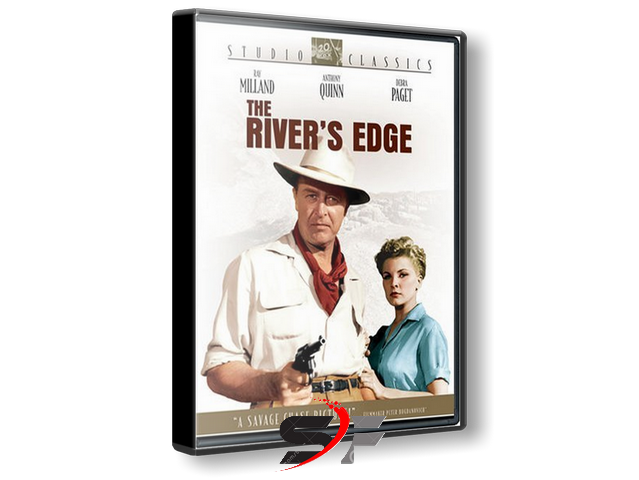