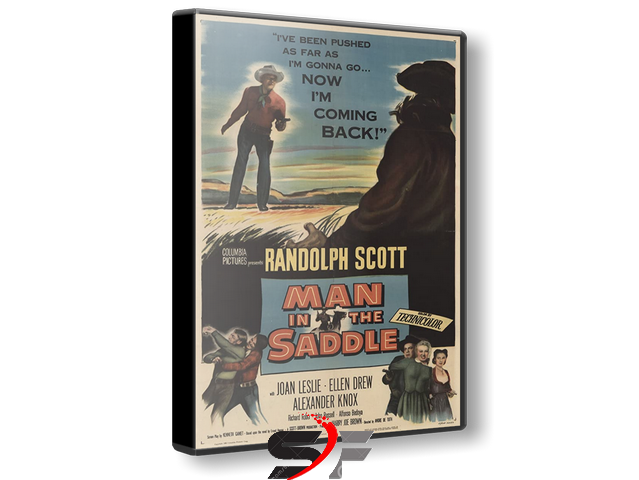 Man in the Saddle is a 1951 Technicolor Western film directed by Andre DeToth starring Randolph Scott. The screenplay is based on the novel of the same name by Ernest Haycox.[2]

Man in the Saddle was the first of the many lucrative collaborations between its star Randolph Scott and producer Harry Joe Brown.[3]

The film's plot centers on a farmer (Scott) who turns to violence when a powerful and ruthless land baron (Knox) tries to take over his land. In the process he is caught between two women, the ambitious Laurie (Leslie) and the down-to-earth Nan (Drew). A high point in the film is a fierce fistfight between Scott and John Russell

Randolph Scott is Owen Merritt, a small rancher who loses his ambitious lover, Laurie Bidwell, to a larger rancher, Will Isham.Now that he’s got Laurie, the jealous Isham wants to run Merritt and the other small ranchers right out of the country and hires a fast gun, Fay Dutcher, to help him accomplish that mission.When one of his men is killed in a Dutcher-inspired stampede, Owen declares war on Isham and his ranchhands, figuring he might win Laurie back in the process.But he winds up injured and nursed to help by another small rancher with a pretty figure, Nan Melotte (Ellen Drew).Even she can’t sidetrack Merritt from his new obsession, making sure Isham and his henchmen loosen their grip on the countryside. 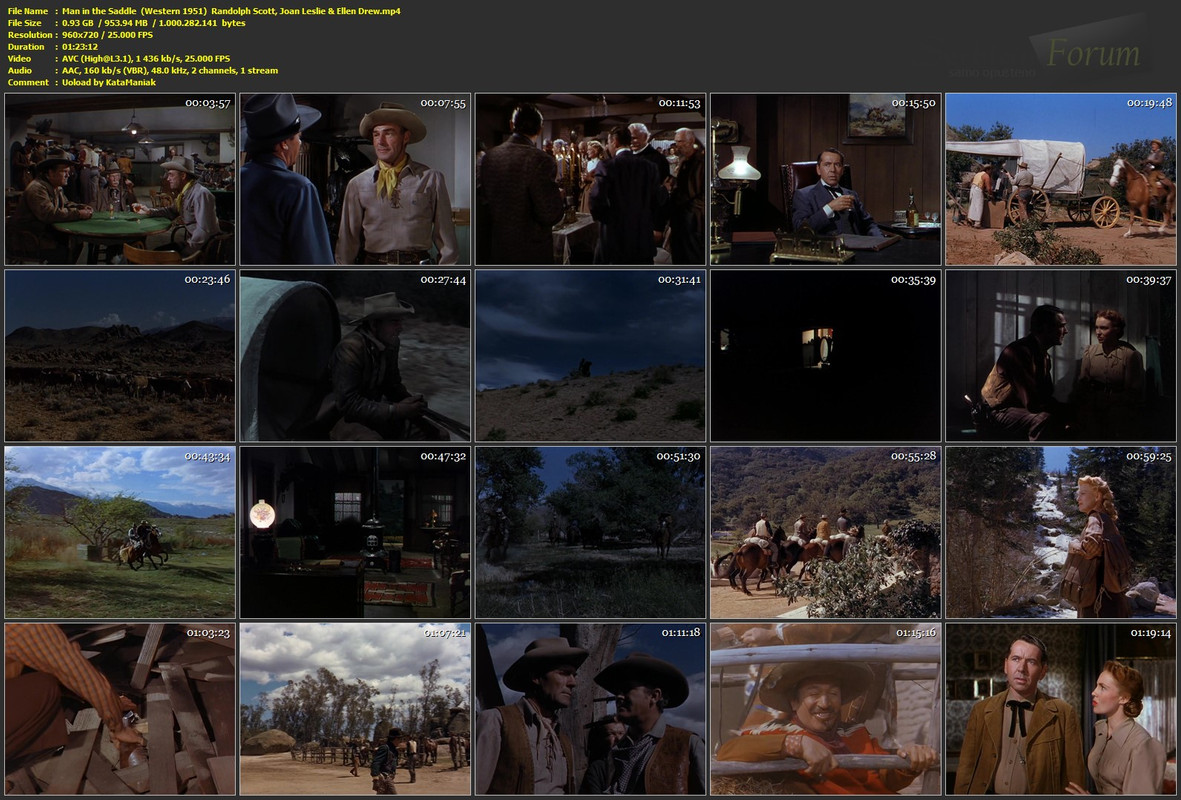 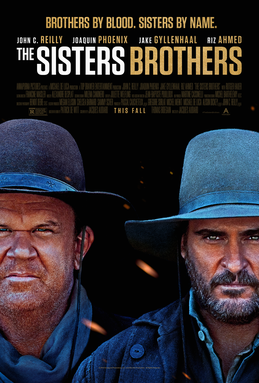 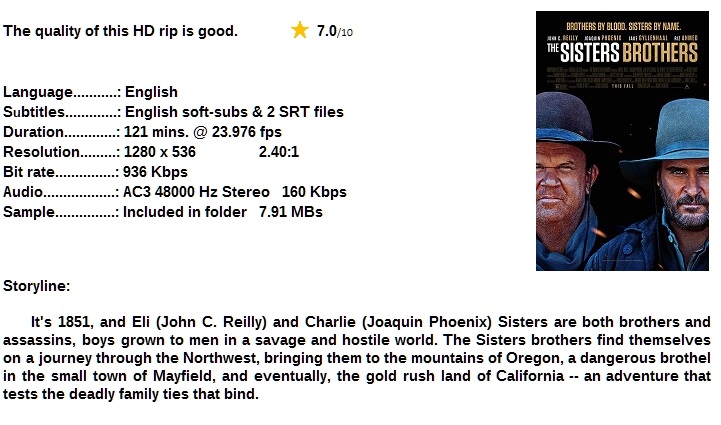 Directed by Fred Zinnemann. With Gary Cooper, Grace Kelly, Thomas Mitchell, Lloyd Bridges. A town Marshal, despite the disagreements of his newlywed bride and the townspeople around him, must face a gang of deadly killers alone at high noon when the gang leader, an outlaw he sent up years ago... 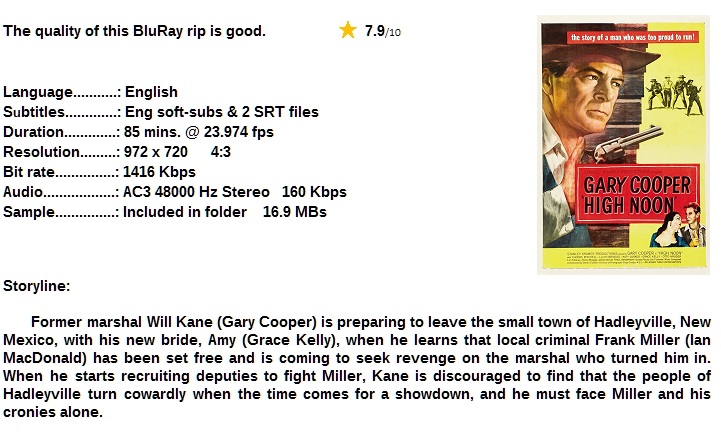 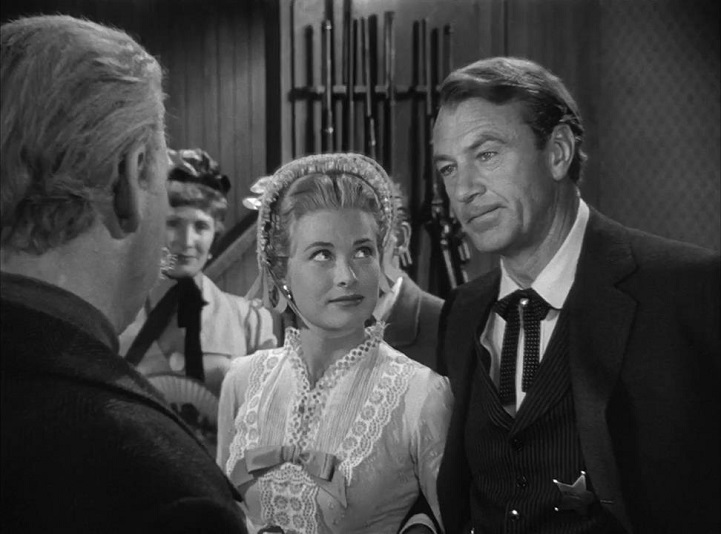 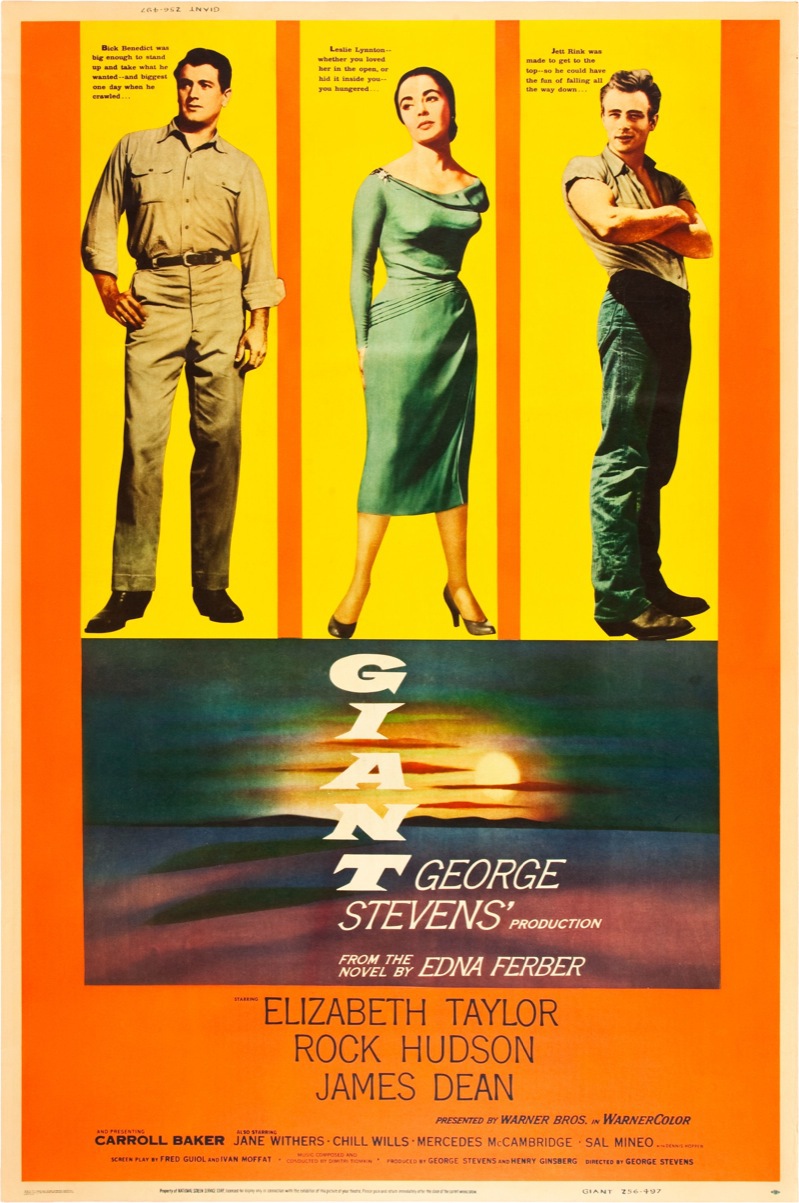 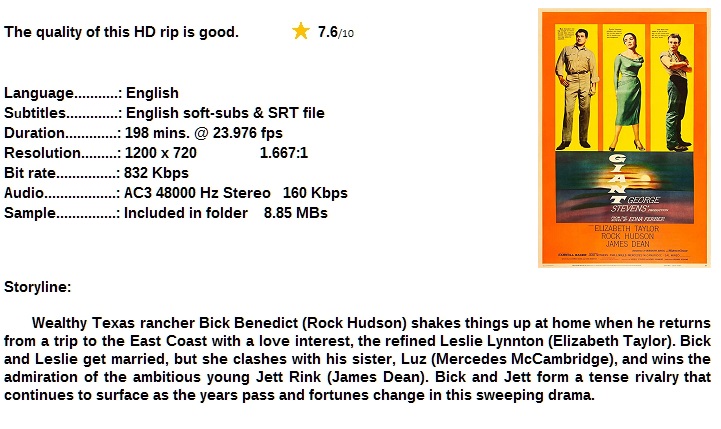 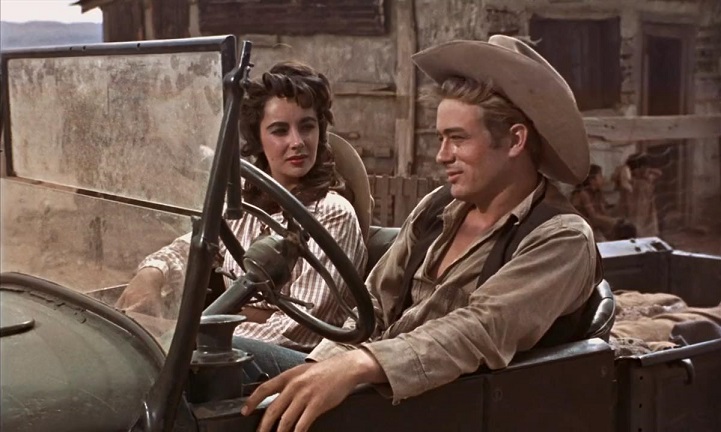 Directed by Clint Eastwood. With Clint Eastwood, Verna Bloom, Marianna Hill, Mitchell Ryan. A gunfighting stranger (Clint Eastwood) comes to the small settlement of Lago and is hired to bring the townsfolk together in an attempt to hold off three outlaws who are on their way. 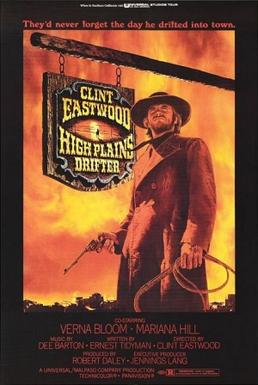 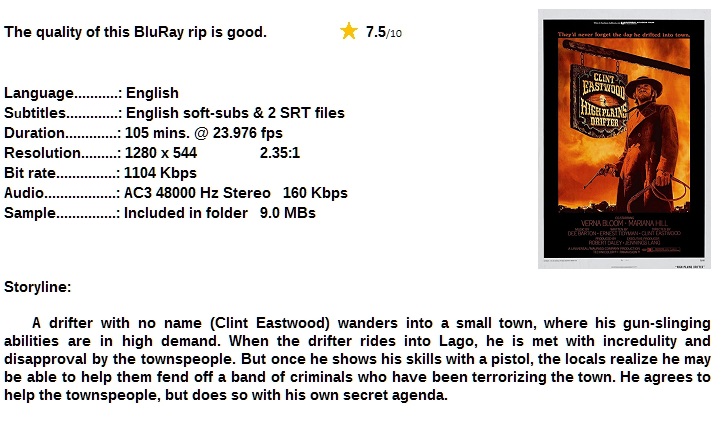 Directed by Ray Nazarro. With George Montgomery, Dorothy Malone, Frank Faylen, Neville Brand. In Texas, drifter Cruze becomes the marshal of the town of Marlpine but he must face the murderous Moran brothers alone when the scared town refuses to back him up. 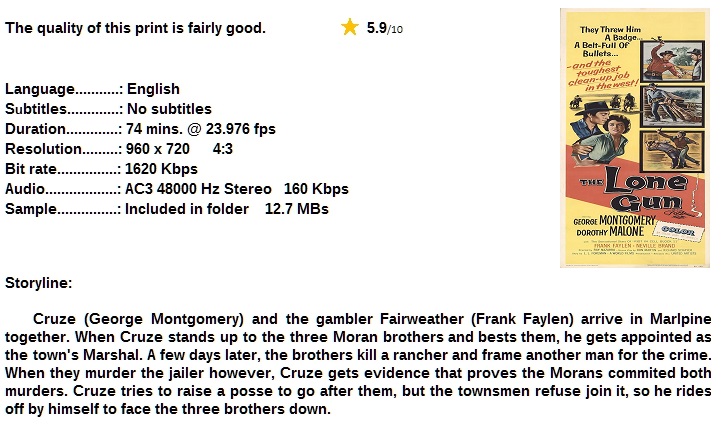 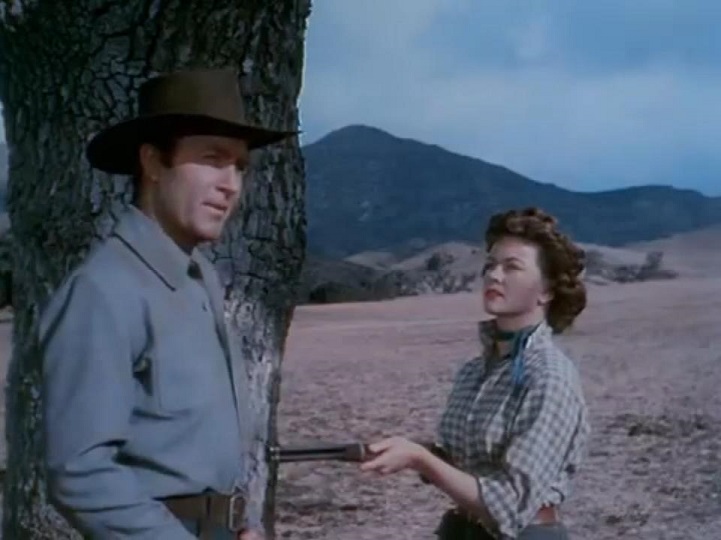 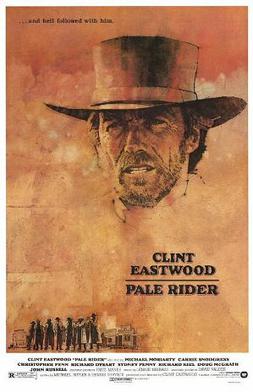 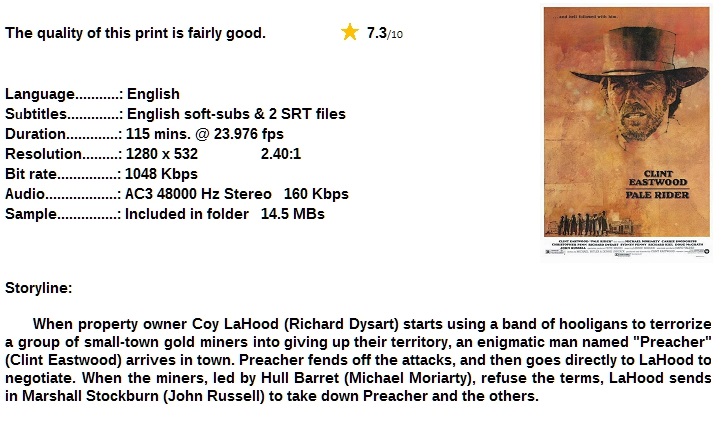 Directed by Charles F. Haas. With Jock Mahoney, Martha Hyer, Lyle Bettger, David Janssen. After the Civil War, Confederate Jim Trask returns to his native Abilene to find his sweetheart engaged to his old friend Dave Mosely who's leading the cattlemen in a feud against the farmers. 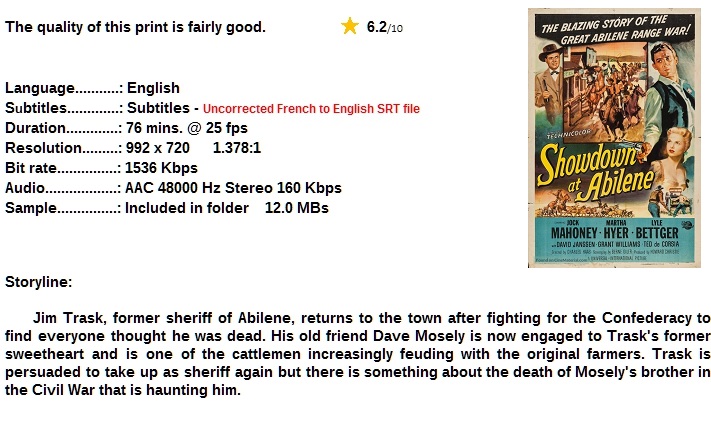 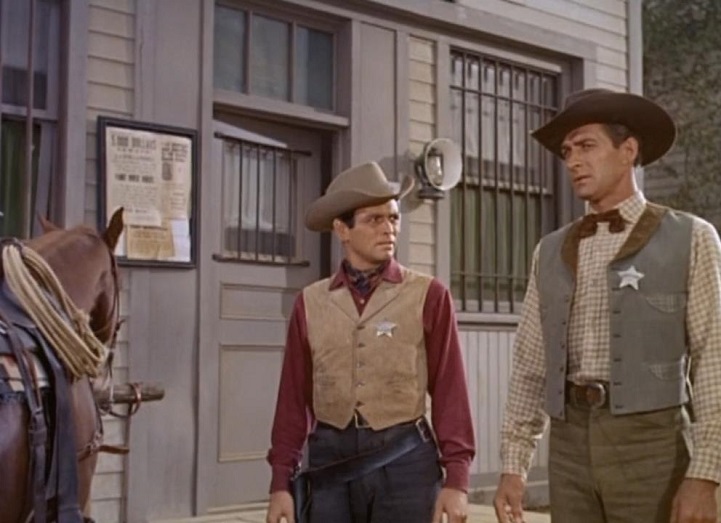 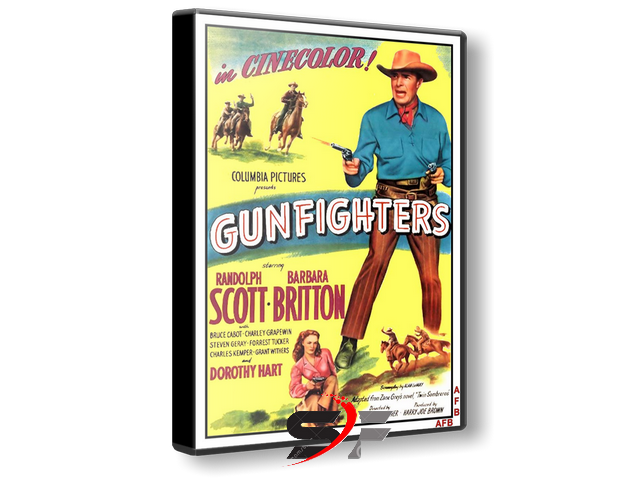 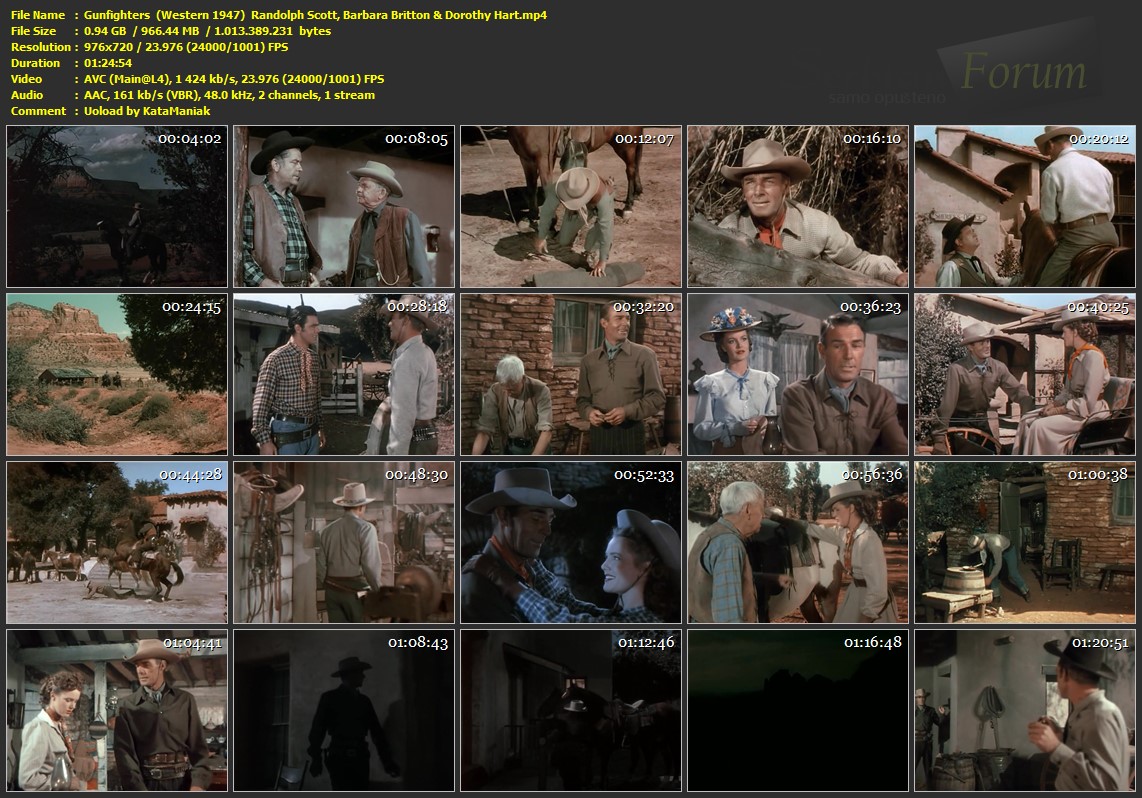 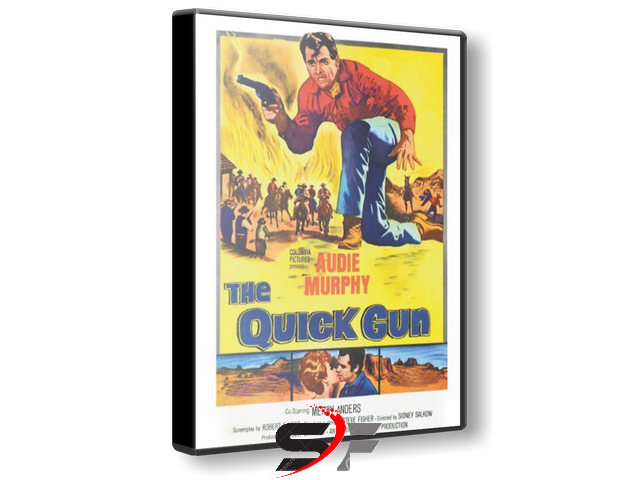 The Quick Gun is a 1964 American Techniscope Technicolor Western film directed by Sidney Salkow and starring Audie Murphy.It was the second of four films produced by Grant Whytock and Edward Small's Admiral Pictures in the 1960s.

The film's screenplay was based on Steve Fisher's short story The Fastest Gun that had previously provided the story for two other westerns Top Gun (1955) starring Sterling Hayden and Noose for a Gunman (1960) starring Jim Davis and Ted de Corsia as the villain; both for United Artists. Fisher at this time was also providing the screenplay's for a series of A.C. Lyles second feature Techniscope Westerns for Paramount Pictures.

Gunfighter Clint Cooper (Audie Murphy) returns to his home town of Shelby, Montana after two years. He left Shelby in disgrace after killing two hot-tempered but inexperienced young men of the town in self-defence. The father of the young men, Tom Morrison (Walter Sande) feels that Cooper murdered them. Cooper plans to settle down in Shelby to claim his recently deceased father's ranch and marry his old girlfriend, Helen (Merry Anders), the town's schoolteacher.

On the way to Shelby he runs into his old gang, led by Spangler (Ted de Corsia), who plan on not only robbing the town, but burning it to the ground and having their way with its womenfolk. Spangler believes his former friend Clint is himself intending to rob Shelby's bank full of the money from large cattle sales. Spangler seeks Clint to join his band of 15 men with the motivation of revenging himself on the town that exiled him; or else he won't leave alive. Clint breaks free, killing two of his pursuers.

Clint arrives in Shelby to find all of the town's young men have left on a cattle drive. He tries to warn the town of the impending robbery, but everyone except Scotty and old coot Dan Evans (Frank Ferguson) still hate Clint and want him to leave. Despite this welcome, Clint eventually agrees to help the sheriff, an old friend of his called Scotty (James Best), defend the town against the gang, though Clint discovers that Helen will marry Scotty in a week's time. Meanwhile, Tom and his nephew Rick (Rex Holman) scheme to kill Clint by making it look like self-defence.

Audie Murphy plays Clint Cooper, who returns to his old hometown of Shelby after a two-year absence to claim his dead father’s ranch.But he finds a cool reception in Shelby. He killed a member of the Morrison family before leaving town and he’s a gunman now, a man usually followed by trouble, a man with no place in a peaceful town.Then there’s the fact that his former lover (Merry Anders as Helen Reed) has moved on with her life, getting engaged to one of Clint’s old friends, Sheriff Scotty Wade (James Best).Problem is, Shelby isn’t going to remain quiet for long. Its bank is bulging with cattle money, and outlaw Jud Spangler wants that money.Cooper warns the sheriff and townsfolk of the coming trouble. Begrudgingly at first, they follow his advice on how best to defend the town.But the Morrison family wants Cooper dead and others can’t forget that Clint was once a member of the Spangler gang.Is he a man who can be trusted?