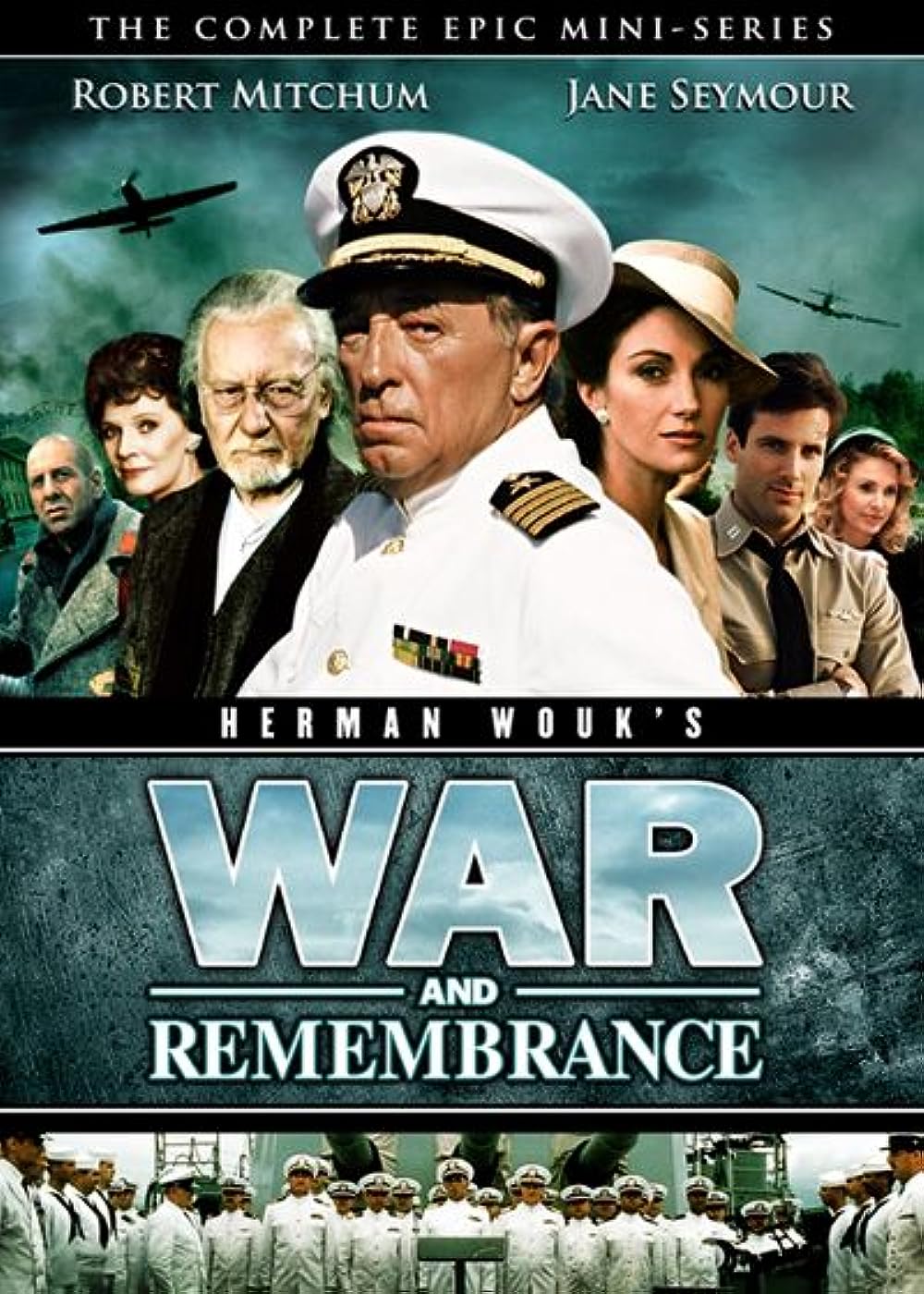 Feuersturm und Asche: With Robert Mitchum, Jane Seymour, Hart Bochner, Victoria Tennant. The trials of the Henry and the Jastrow families amidst the events after the U.S.'s entry into World War II.

www.imdb.com
The saga of the Henry family, begun in "The Winds of War" continues as America is attacked by Japan and enters World War II. For Victor Henry, an upwardly mobile naval career sets him in command of a cruiser with sights on selection for the Admiralty. At the same time, however, Victor must struggle with a failing marriage as well as a love affair with the daughter of a prominent British radio news reporter. Victor's son Byron has equal success as a submarine officer, eventually selected to command his own ship, yet all the while must deal with the separation of his wife and son who are held in German custody as enemy alien Jews. Through other such characters as Professor Aaron Jastrow, Naval Pilot Warren Henry, and the noble German General Armin von Roon, "War and Remembrance" unfolds into an all encompassing and fascinating story of the Second World War.
Genre:
Drama, War
Runtime:
1620 min - Rating: 8.3
Director:
Dan Curtis
Cast:
Robert Mitchum, Jane Seymour, Hart Bochner… 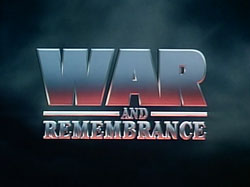 en.wikipedia.org
War and Remembrance is an American miniseries based on the 1978 novel of the same name written by Herman Wouk. The miniseries, which aired from November 13, 1988, to May 14, 1989, covers the period of World War II from the American entry into World War II immediately after Pearl Harbor in December 1941 to the day after the bombing of the Japanese city of Hiroshima. It is the sequel to the 1983 miniseries The Winds of War, which was also based on one of Wouk's novels.

The television mini-series continues the story of the extended Henry family and the Jastrow family starting on December 15, 1941 and ending on August 7, 1945.