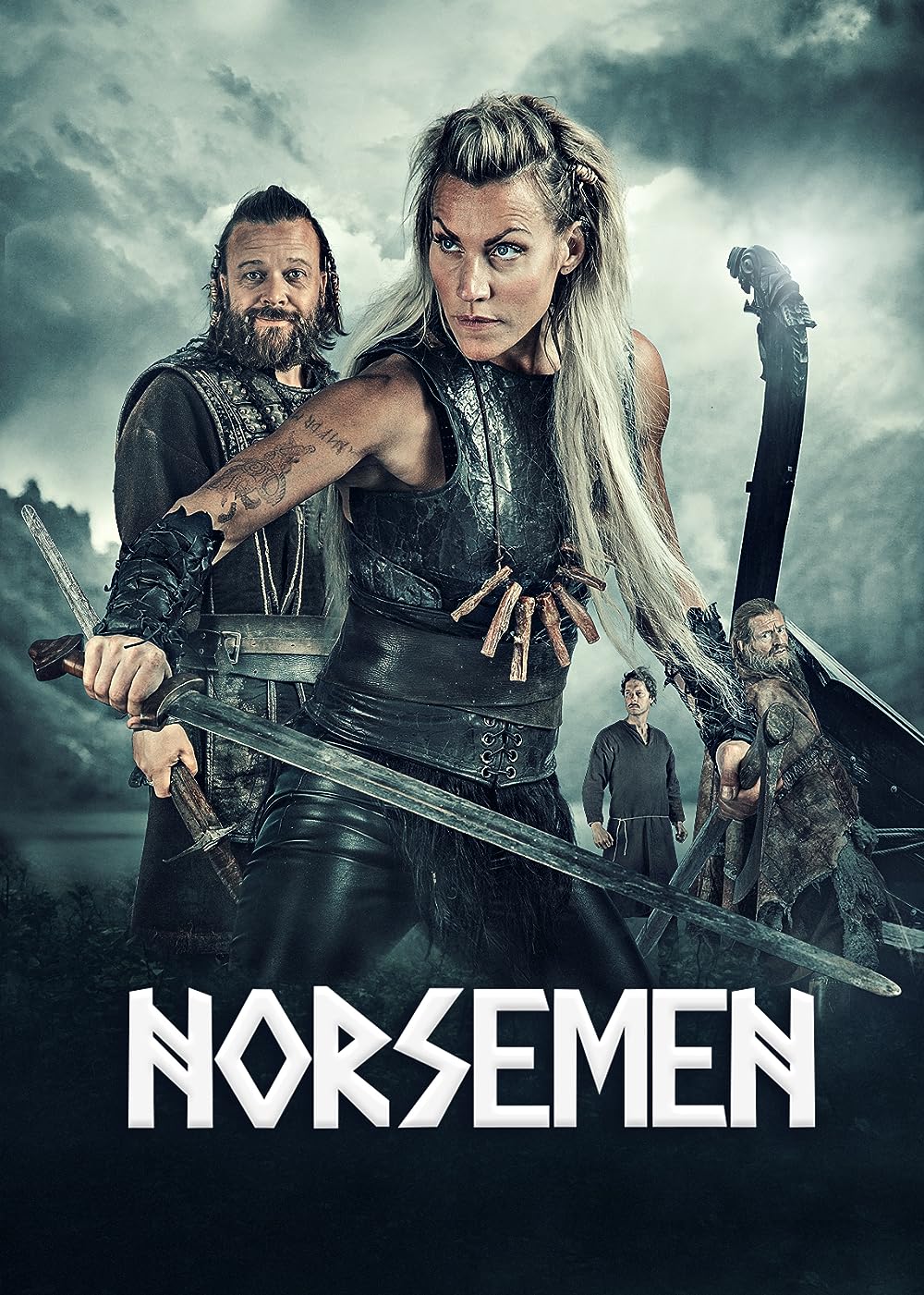 www.imdb.com
Viking life at the close of the 8th century.
Set in 790AD, Vikingane features the daily challenges of people living in a small Viking village, from power struggle, brother rivalry, gender equality, to betrayal and friendship. "It's the story of people from our time, but living during the Viking era. Of course everyday choices have far more dramatic consequences and that makes for great comedy material

And Now for Something Completely Different.
4 September 2017 | by OneEyedOdin – See all my reviews
Having stumbled into this show while randomly flipping through streaming content, one may initially be slightly confused about what awaits them. However, I can assure you that if you are desperately seeking for a remake of the popular TV show "The Vikings" you have unmistakably come to the wrong place.

That parrot is no more! 'E's kicked the bucket, 'e's shuffled off 'is mortal coil, run down the curtain and joined the bleedin' choir invisible!! THIS IS AN EX-PARROT!!

Not understanding this reference to Monty Python certainly doesn't mean that you won't thoroughly enjoy this wonderful new show "Norsemen." It may just mean that you haven't yet been exposed to the type of comedy and dark humor that this amazingly well-made and acted Norwegian comedy has in store for you.

While it is definitely timely given the rise of shows such as "The Vikings" and "Game of Thrones" along with the huge fan bases they have, "Norsemen" is by no means some clone, cheap knockoff, or spoof as some others have suggested.

"Norsemen" is a story which uses the lens of 8th century viking life not only to jokingly portray the brutality of the time period but also to examine modern life in a satirical manner distanced from its place in time in order to exploit its absurdity for the viewer.

"Norsemen" is truly a well-executed show, from the writing and directing, to the staging and absolutely wonderful acting of the cast. If you have ever watched the show "Lilyhammer", and enjoyed it, then you will instantly be pleased when you recognize the presence of some of those amazing actors here. While I didn't really notice it in the former, Trond Fausa (Rufus) now definitely strikes me as a Norwegian Graham Chapman-esque sort of character. In fact, as some have stated the entire production has the sort of feel of one long Monty Python sketch. But don't let a statement like that turn you off if you aren't a huge fan of British humor. "Norsemen" is certainly something different and uniquely enjoyable.

life and comedy are inseparable and even given its ridiculous nature, a show like this can tell you more about Norse people than a simple viking drama ever could. I happily anticipate your dissent and assure you there will always be room for you in the sad ranks of the humorless and lifeless 1-star reviewers. 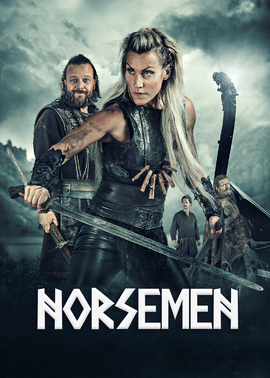