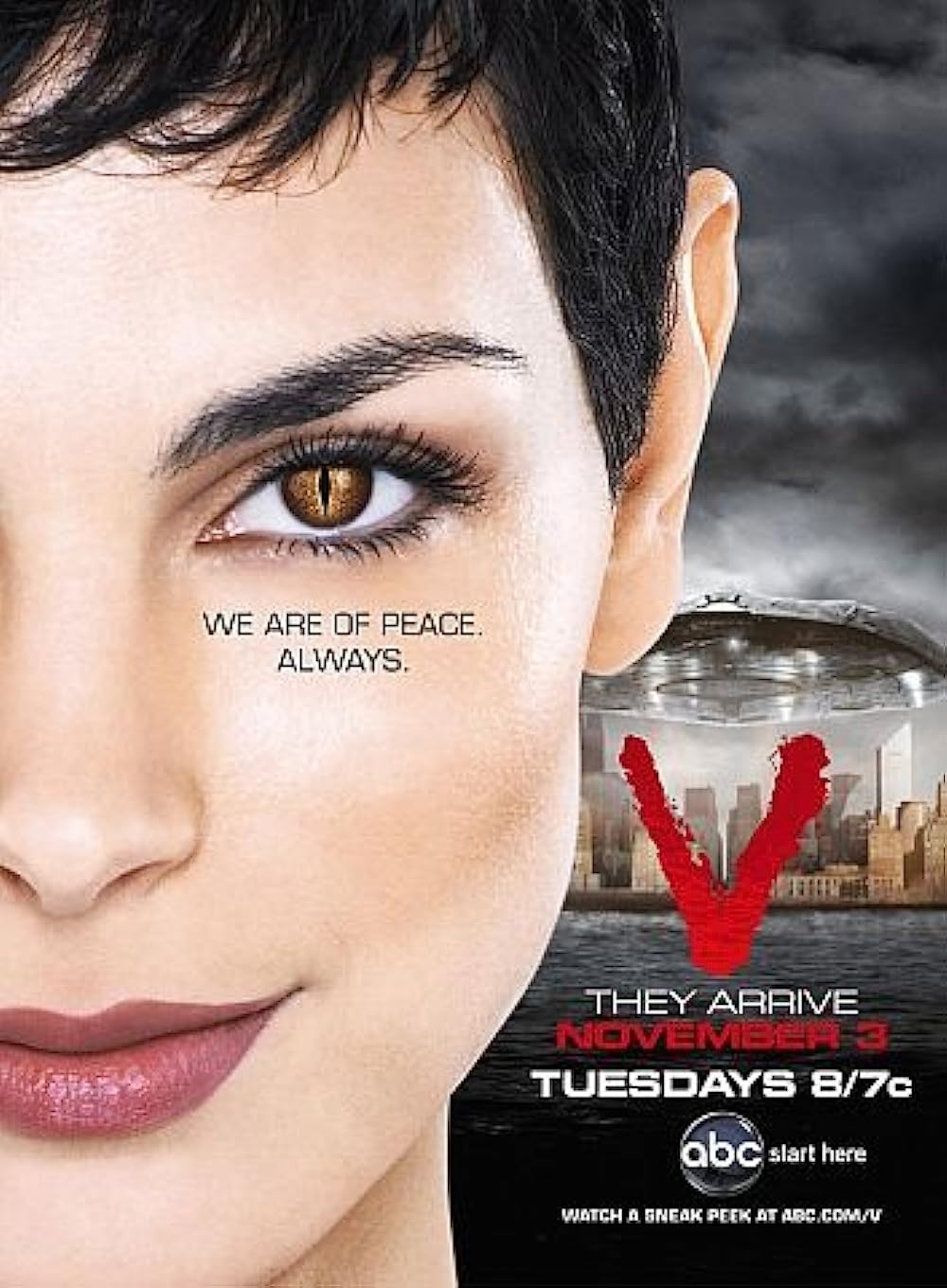 An extraterrestrial race arrives on Earth with seemingly good intentions, only to slowly reveal their true machinations the more ingrained into society they become.

Not all aliens are nice and cute like Yoda, ET or ALF. When a race of reptilian-like aliens arrives on Earth in disguise as humans, they show their good intentions, but they have a more sinister plan to conquer our planet and destroy all human race on Earth 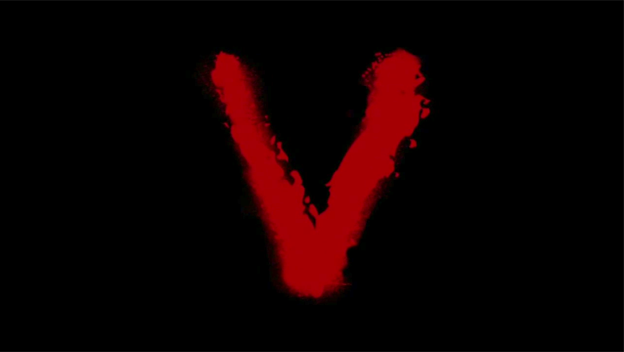 V is an American science fiction television series that ran for two seasons on ABC, from November 3, 2009, to March 15, 2011.[1][2] A remake of the 1983 miniseries created by Kenneth Johnson, the new series chronicles the arrival on Earth of a technologically-advanced alien species which ostensibly comes in peace, but actually has sinister motives.[3] V stars Elizabeth Mitchell and Morena Baccarin, and is executive produced by Scott Rosenbaum, Yves Simoneau, Scott Peters, Steve Pearlman, and Jace Hall.[4] The series was produced by The Scott Peters Company, HDFilms and Warner Bros. Television. On May 13, 2011, ABC cancelled the series after two seasons.