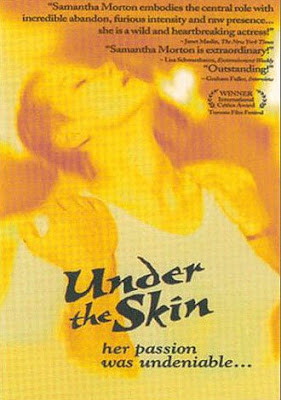 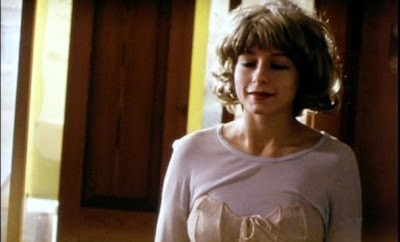 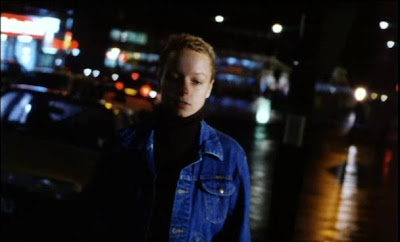 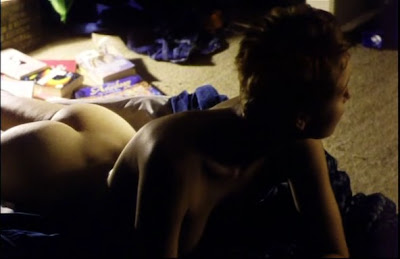 When their mother suddenly dies from a brain tumour, two sisters, Iris and Rose, are grief-stricken but it is Iris whose behavior begins to go off the rails. She immerses herself in a sex binge and stretches her relationship with her sister to its limits.
While Under the Skin centers on a young woman's relation to her mother and sister and their mourning and loss, the film casts a broader net. The narrative journey is intensely shaped by the central character's quest for self-integration and love. The film does not end, like many feminist films, with the discovery of a rage that mobilises the female protagonist. Instead it begins with Iris's antagonism, and moves through the various expressions of rage that lead her from abjection to a discovery of her voice and to a mode of behavior that connects her to others.
Kliknite za proširenje...