Trafficked Girl: Abused. Abandoned. Exploited. This Is My Story of Fighting Back. 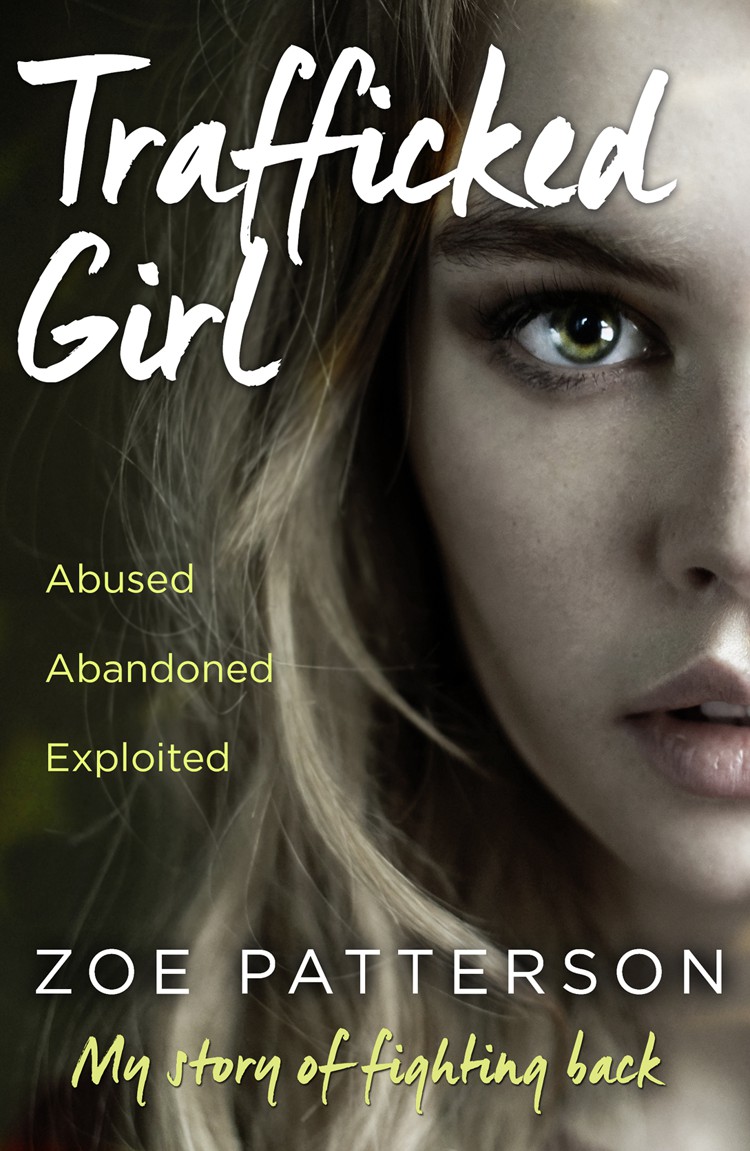 When Zoe was taken into care at the age of 13, she thought she was finally going to escape from the cruel abuse she had suffered throughout her childhood. Then social services placed her in a residential unit known to be 'a target for prostitution', and suddenly Zoe's life was worse than it had ever been before.

Abused and ostracized by her mother, humiliated by her father's sexual innuendos, physically assaulted and bullied by her eldest brother, even as a young child Zoe thought she deserved the desperately unhappy life she was living.

'I've sharpened a knife for you,' her mother told her the first time she noticed angry red wounds on her daughter's arms. And when Zoe didn't kill herself, her mother gave her whisky, which she drank in the hope that it would dull the miserable, aching loneliness of her life.

One day at school Zoe showed her teacher the livid bruises that were the result of her mother's latest physical assault and within days she was taken into care.

Zoe had been at Denver House for just three weeks when an older girl asked if she'd like to go to a party, then took her to a house where there were just three men. Zoe was a virgin until that night, when two of the men raped her. Having returned to the residential unit in the early hours of the morning, when she told a member of staff what had happened to her, her social worker made a joke about it, then took her to get the morning-after pill.

For Zoe, the indifference of the staff at the residential unit seemed like further confirmation of what her mother had always told her - she was worthless. Before long, she realised that the only way to survive in the unit was to go to the 'parties' the older girls were paid to take her to, drink the drinks, smoke the cannabis and try to blank out what was done to her when she was abused, controlled and trafficked around the country.

No action was taken by the unit's staff or social workers when Zoe asked for their help, and without anyone to support or protect her, the horrific abuse continued for the next few years, even after she left the unit. But in her heart Zoe was always a fighter. This is the harrowing, yet uplifting story, of how she finally broke free of the abuse and neglect that destroyed her childhood and obtained justice for her years of suffering.