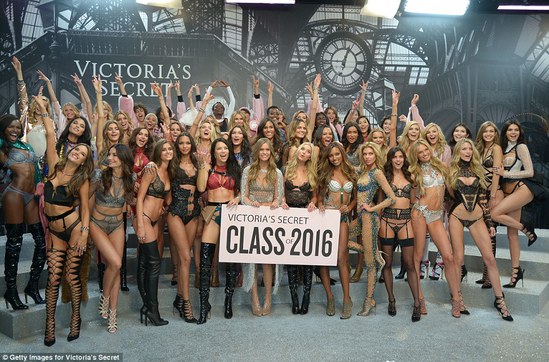 
Kod:
Storyline
Victoria secret apos show is Victoria Secret lingerie brand Victoria's Secret annual new Products big show, a rage in the world's top lingerie brand, year after year to create a miracle lingerie fashion show. In 2005, Victoria's Secret groundbreaking collaboration with television, Internet and other media, TV Fashion Show to launch in the United States and is scheduled to be held once a year, trendy fashion shows, not surprisingly moving pretty caused frenzy in the world, and making the "Victoria's secret" brand fame. Victoria secret show every year to challenge the limits of human creativity and imagination that people think that next year's annual fashion show is no longer beyond. However, Victoria's Secret is such a brand can create the myth, her fashion lingerie show year after year, stunning, sexy.
Wei Aspect secret serves the same stage, a total of 50 models of several lineup four from China, the ratio is very high, proud of the most pleasant surprise is the big cousin after an absence of four years, Liu Wen, return to the big show;! "Xiangu" Sui He this year for the sixth consecutive time on the big show for Victoria secret runway shows most times by Chinese models; Ximeng Yao is also about to embark on the fourth dimension secret show, her first harvest last year in the wings; the first time this year the show is the "small stationery" Ju Xiaowen. A domineering, a Xian Qi, a lively, a funny, four types of styles are completely different country mold, expect their performance.
This year the show is expected to be 68 sets of clothes 37 pairs of wings appear, a total of six themes.
* The Road Ahead - the series most ethnic customs, there are many foreign elements, including Chinese knot like.
* Secret Angel - there are many elements in this part of the old black and white movie film, a group of retro pinup successively appeared
* Moutain Romance - is a group of exotic theme, very romantic.
* PINK Nation - Victoria secret pink series is a big show of fixed theme.
* Dark Angel - Dark Angel series we should not unfamiliar, is probably the main elements of sexy lace, tulle, plus a variety of wings, mysterious ornate walking route. 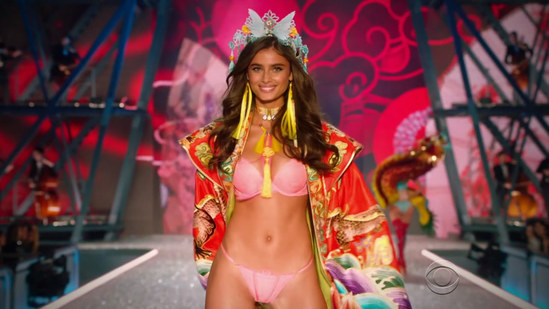 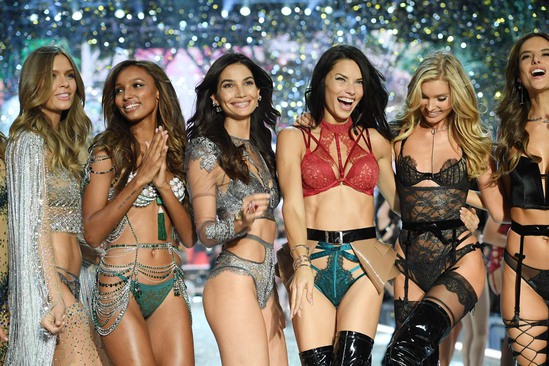 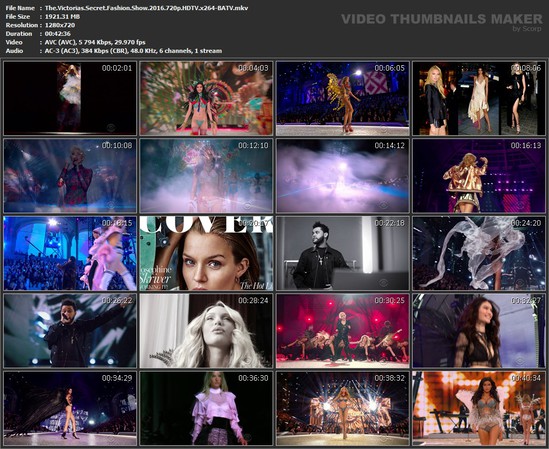