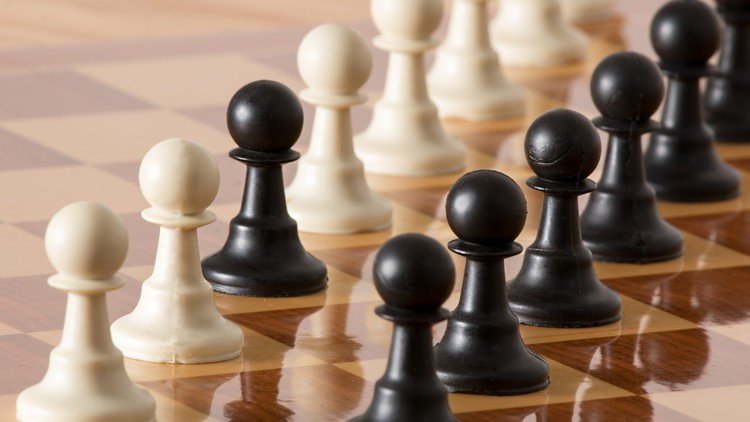 
Description
"Pawns are the soul of chess!" - Philidor

Pawns unlike other pieces on the chessboard cannot move backward and as such, they represent the "irreversible decisions" of chess that one has to make carefully otherwise one could easily regret such pawn moves.

In this course, you will get a strong focus on pawn structures in chess with example games from World chess champions and other master "structuralists" who have demonstrated a keen understanding of the importance of pawn structure and choice of openings for such structures.

The examples try and provide a roadmap of key plans against or for certain structures where appropriate to get a more balanced understanding of the pros and cons of each structure - and to be able to anticipate the opponent's plans and moves more easily.

Pawn structure plans and template ideas will help one play openings of any kind more effectively when aspects of that structure match key examples in this course fundamentally. You will be able to effectively reuse template plans from past world chess champions and Grandmasters and other great players.

And also more specific configurations of pawns are looked at including:

By the end of the course you should have more of a "structuralist" mindset to chess - and realise the importance more of the "little guys!" and they are really the very life and soul of the game as Philidor mentioned all that time ago!

Who this course is for
Chess beginner and intermediate players 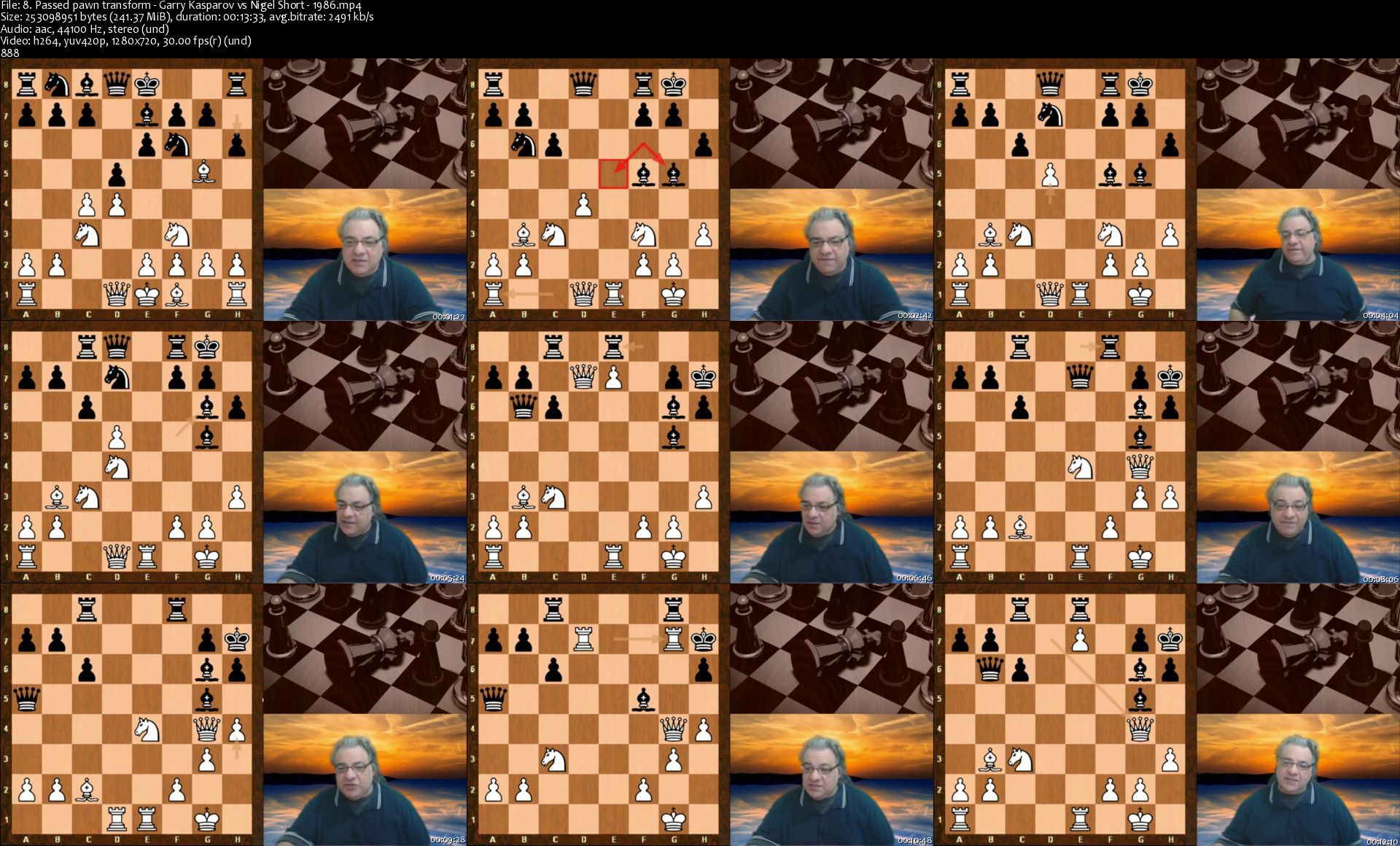