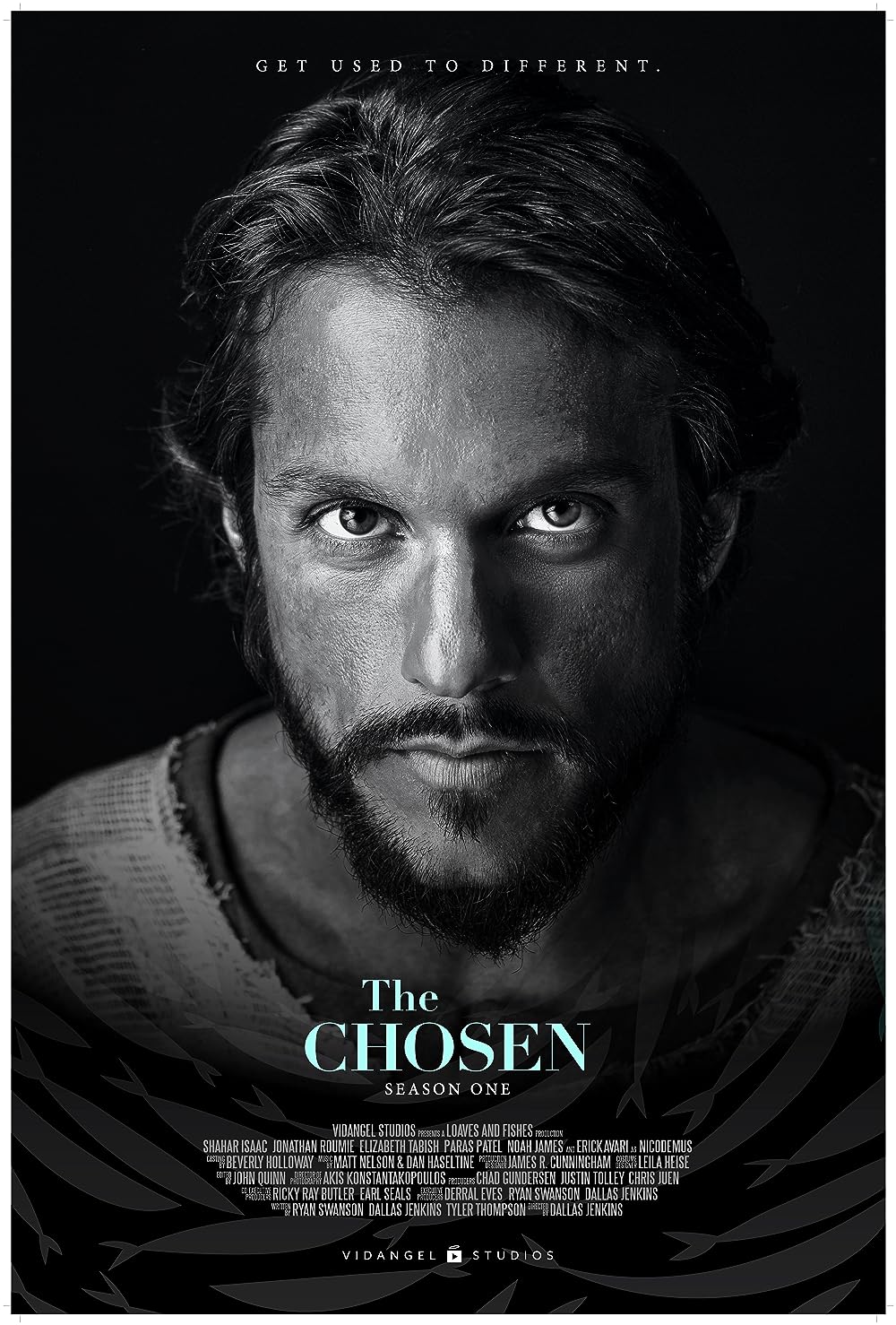 The Chosen: Created by Dallas Jenkins. With Elizabeth Tabish, Shahar Isaac, Jonathan Roumie, Paras Patel. A charismatic fisherman struggling with debt. A troubled woman wrestling with demons. A gifted accountant ostracised from his family and people. In this ground-breaking first season of The...

en.wikipedia.org
The Chosen is a television drama based on the life of Jesus Christ, created, directed and co-written by American filmmaker Dallas Jenkins. It is the first multi-season series about the life of Christ, and season one was the highest crowd-funded TV series or film project of all time.[1][2] The series' creators stated that they had hoped to distinguish the new series from previous portrayals of Jesus by crafting a multi-season, episode-based story.[3] The series portrays Jesus "through the eyes of those who met him".[4] In addition to VidAngel, the series will be airing on BYUtv
The first episode begins in AD 26 in Capernaum, where we meet Sanhedrin member and Pharisee Nicodemus touring the region, tax collector Matthew, fishermen brothers Simon and Andrew, demon-possessed Mary Magdalene and wandering craftsman Jesus.