The Capitalist Comeback: The Trump Boom and the Left's Plot to Stop It 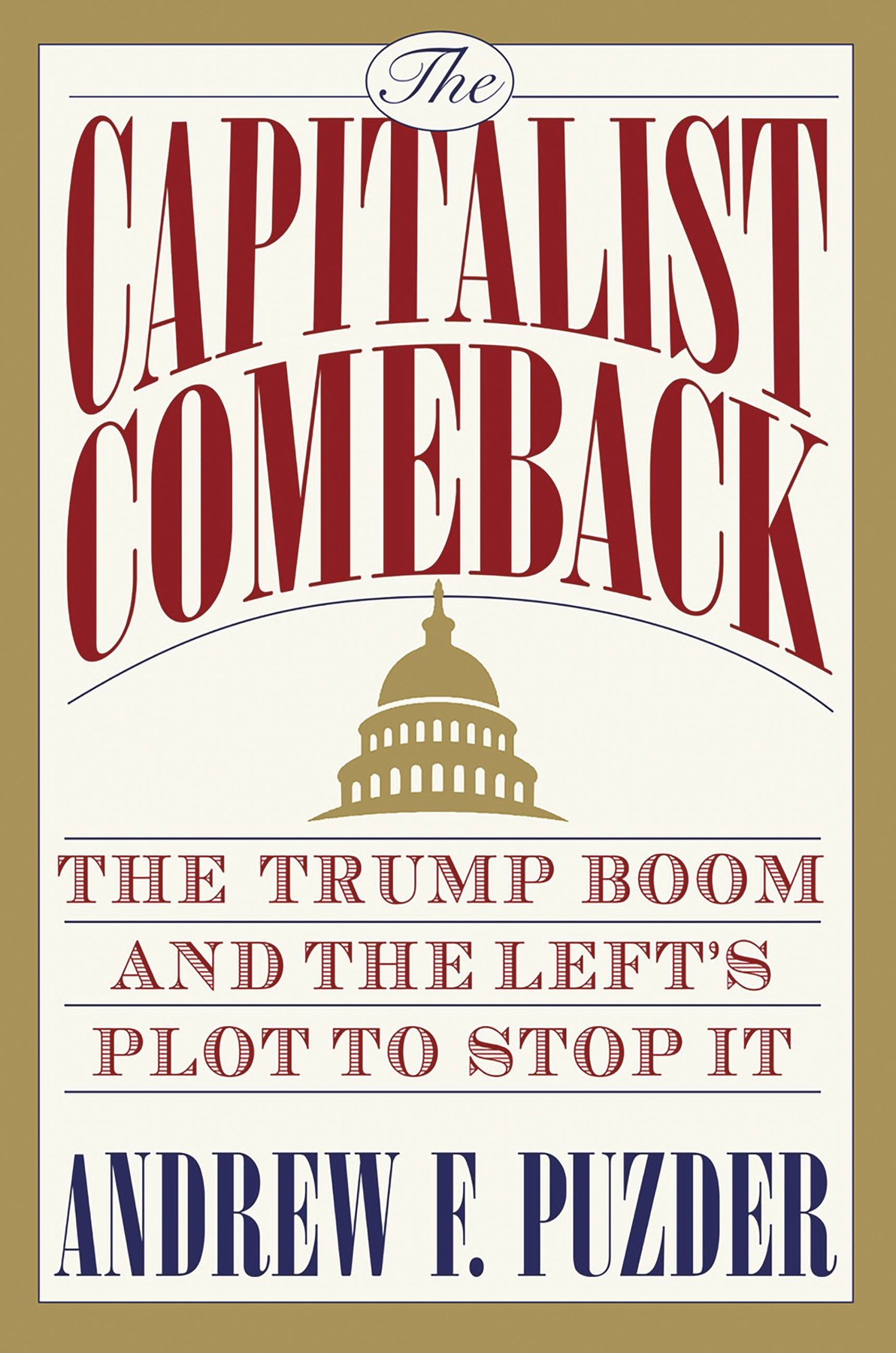 Andy Puzder, the former CEO of Carl's Jr. and Hardee's, says that "capitalism" is not a dirty word, and thankfully President Trump understands this; his pro-business policies will bring back economic growth and secure our future.

As a successful CEO in the restaurant industry, Andy Puzder uniquely understands how important the profit motive is to our country's ultimate prosperity. Furthermore, as the grandson of immigrants, the son of a car salesman, and someone who worked his way up from earning minimum wage to running an international business, he has a first-hand view of how America's exceptional capitalist spirit can lift everyone to success.

In 2016, the American people faced a stark choice between two very different presidential candidates. Hillary Clinton spent most of her adult life involved in politics and promised to uphold and advance the progressive legacy of President Barack Obama who had first won the White House on promises to "spread the wealth around." Donald Trump, on the other hand, came from the business world, was an unapologetic capitalist, used his own personal wealth as inspiration, and promised simply to "Make America Great Again."

By choosing Trump over Clinton, the American people put a stop to decades of government expansion under progressive leadership, and they might just have saved our economy by doing so.