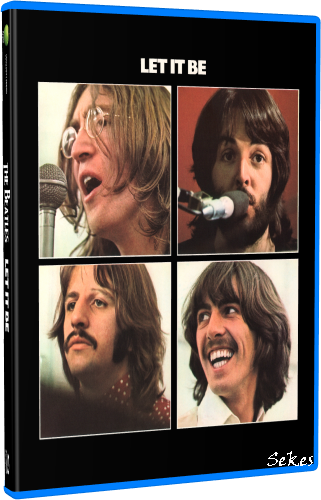 "Let It Be" is the twelfth and final studio album by the British rock legends. It was originally released on May 8, 1970 in the UK and Germany. Although most of the recordings were made in early 1969, prior to the previous album "Abbey Road", it was released afterwards, alongside the film of the same name "Let It Be". The Beatles had already disbanded by this time. Phil Spector had previously been given the task of creating an album from the many hours of tapes.
Like most of the Beatles' previous releases, "Let It Be" peaked at the top of the album charts in many countries: number one in the UK and the US, number three in Germany. However, critics' reactions were generally less than positive, which is why "Let It Be" is also considered one of the most controversial rock albums in history.
To celebrate the 50th anniversary, "Let It Be" is now available as a reissue on CD and as an LP, optionally on 180 g vinyl (half speed mastering) or as a picture disc. In addition, fans can look forward to various 50th Anniversary Deluxe Editions with many extras, including a double CD, a set with five CDs, a Blu-ray audio and a book, and a set with four LPs, a 12ʺ single and a book. The contents and information on the respective formats can be found below.