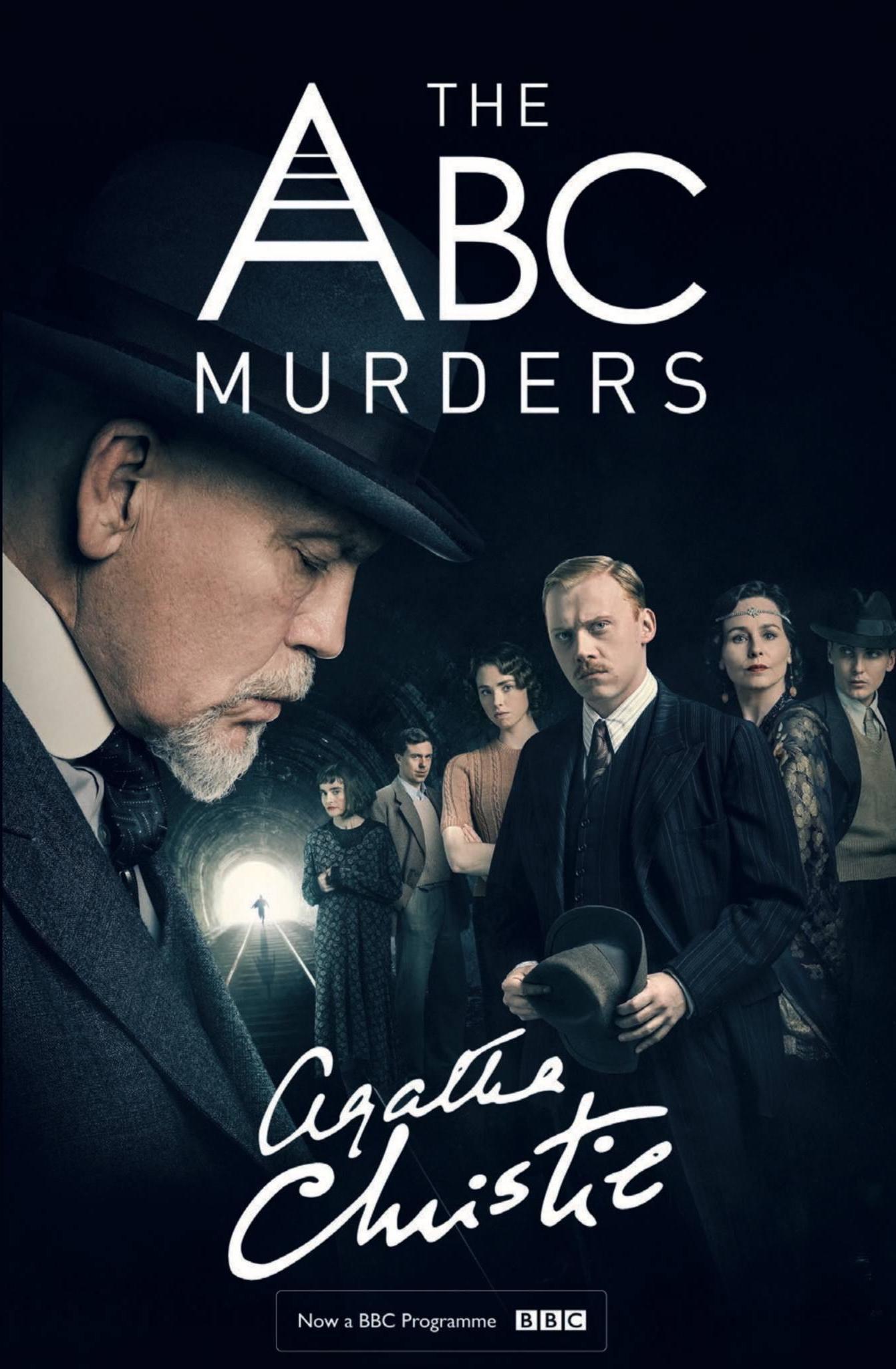 In 1933, retired detective Hercule Poirot is targeted by a taunting killer who sends letters signed "ABC", which Poirot must decode in order to discover the identity of the murderer.

The novel was well received in the UK and the US when it was published. It has been adapted several times for film, radio and television.

Returning from South America, Arthur Hastings meets with his old friend, Hercule Poirot, at his new flat in London. Poirot shows him a mysterious letter he received, signed "A.B.C.", that details a crime that is to be committed very soon, which he suspects will be a murder. Two more letters of the same nature soon arrive to his flat, each prior to a murder being carried out by A.B.C., and done in alphabetical order: Alice Ascher, killed in her tobacco shop in Andover; Elizabeth "Betty" Barnard, a flirty waitress killed on the beach at Bexhill; and Sir Carmichael Clarke, a wealthy man killed at his home in Churston. In each murder, an ABC railway guide is left beside the victim.

The police team for the investigation, led by Chief Inspector Japp includes Inspector Crome, who doubts Poirot's detective abilities, and Dr Thomson, who tries to profile the killer. Poirot forms a "Legion" of relatives of the deceased to uncover new information: Franklin Clarke, Carmichael's brother; Mary Drower, Ascher's niece; Donald Fraser, Betty's fiancé, and Thora Grey, Carmichael's young assistant. Following a meeting with the third victim's widow, Lady Clarke, one key fact between the murders is discovered – on the day of each murder, a man selling silk stockings had appeared at or near to each crime scene. Despite this information, Poirot has doubts concerning why the letters were sent to him, and not to the police or the newspapers, and why the third letter misspelled Poirot's address, causing delayed receipt of it. Soon, A.B.C. sends his next letter, directing everybody to Doncaster, where it is suspected that the next murder will occur at the St. Leger horse race that day. However, the murderer strikes at a cinema hall instead, in which the victim's name does not match the pattern of the other killings.

The police soon get a tip-off to the man linked to the murders – Alexander Bonaparte Cust, an epileptic travelling salesman who suffers from memory blackouts and constant headaches as the result of a head injury during the war. Cust flees his apartment, but collapses upon arriving at the Andover police station, where he is taken into custody. Apart from claiming that a stocking firm hired him, he lacks any memory of committing the murders, but believes he must be guilty of them; he had been at the cinema hall when the last murder occurred, and found blood on his sleeve and a knife in his pocket after he had left. The police learn that the firm in question never hired Cust. Their search of his room turns up an unopened box of ABC railway guides, and the typewriter and fine paper used in A.B.C.'s letters, while the knife is discovered in the hallway outside his room where he dropped it. Poirot doubts Cust's guilt because of his memory blackouts, especially as he had a solid alibi for the Bexhill murder.

Calling a Legion meeting, Poirot exposes one of its members, Franklin Clarke, as the A.B.C. murderer. His motive was simple – Lady Clarke is slowly dying from cancer, and upon her death, Carmichael would likely marry his assistant. Franklin feared a possible second marriage, as he wants all his brother's wealth, thus he chose to murder his brother while Lady Clarke was still alive. A chance encounter with Cust at a pub gave Franklin the idea for the murder plot – he would disguise his crime under the illusion of a serial killing. Having created the letters Poirot would receive, Franklin set up Cust with his job, giving him the typewriter and other items he would use to frame him for the murders. A suggestion by Hastings makes clear that the third letter was misaddressed intentionally, as Franklin wanted no chance of the police interrupting that murder. Franklin then followed Cust to the cinema hall, committed the last murder, and planted the knife on him as he left.

Franklin laughs off Poirot's theory, but panics when he is told that his fingerprint was found on Cust's typewriter key, and that Milly Higley, a co-worker of Betty, had seen him in her company. Franklin attempts to commit suicide with his own gun, only to find that Poirot had emptied it with the help of a pickpocket, allowing the police to apprehend him. With the case solved, Poirot pairs off Donald with Megan. Later, Cust tells Poirot that the press have made him an offer for his story; Poirot suggests that he demand a higher price for it, and that his headaches may have arisen from his spectacles. Once alone, Poirot tells Hastings that the fingerprint on the typewriter was a bluff, but is pleased that the pair "went hunting once more". 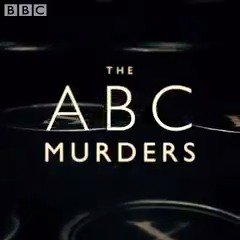