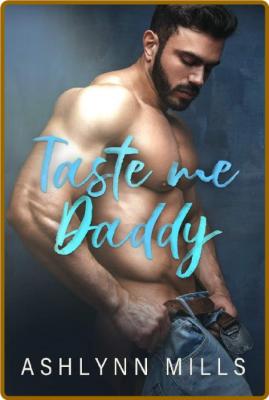 He always promised he'd come back to me. I never realized I would no longer know him once he did.
Daniel
Every night for the last few years, I'd pass by the lake where everything changed. Everytime, I imagined we were still the same people still sitting in the sand, making promises we'd never intend to keep. Zack, my first love and once best friend is back, and it's almost as if that night never happened. He came back a Stranger who needed a job and I was nowhere in position to say no. Not only did I need a new server, I also needed to know him again. To get back what was once lost.
Zack
Leaving town was supposed to be temporary but coming back felt different than before. Nothing was the same and neither was Daniel, the man I never stopped thinking about after all these years. I left home for college and he stayed behind. I always knew we'd cross paths again, I just never thought it would be with him being my boss and barely saying two words to me. Needing to get him out of my head, and unable to stay grounded, I reach out to a man on a dating app who can temporarily give me what I need. When I meet him, he ends up being so much more than I ever expected. I'm not sure where this unexpected turn will lead me and Daniel but I'm not ready to get back on course.
Taste Me Daddy is a 50k MM expansion of Tasting Daddy.
Kliknite za proširenje...