Take Me Under A Russian Mafia - Jenika Snow 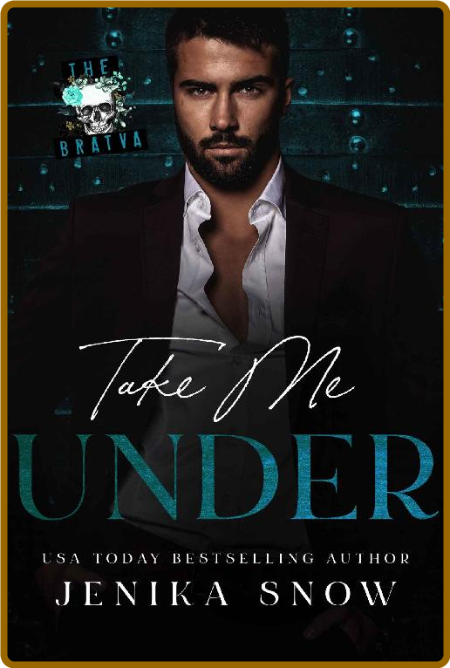 Alexa knew that loving a member of the Bratva-the Russian Mafia-was dangerous. But what she felt for Yvgeny went against any rational, sane thinking. It went against her survival instinct.
She knew the one drunken night they shared was just that. one night. But still she wanted more.
Yvgeny knew all too well love was not in his future. The life he led was too violent and dangerous for someone so perfect and innocent as Alexa.
But he wanted her-God, he wanted her.
But when Alexa was compromised, Yvgeny didn't think twice about drawing blood and taking lives to avenge her.
It was then he knew he couldn't stay away from her. He was obsessed, possessive, and she was too engrained in his life for him to walk away.
It might be dark where he was from, but he still wanted to take her under.
Reader note: This story was previously published under the same title. Although it's been re-edited and re-covered, the story is the same. This story does have sensitive material. Please read with caution.
Kliknite za proširenje...