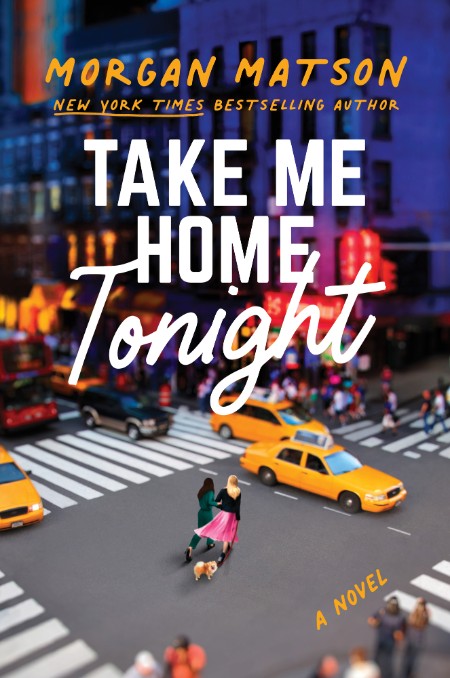 Ferris Bueller's Day Off meets Nick and Nora's Infinite Playlist in this romp through the city that never sleeps from the New York Times bestselling author of Since You've Been Gone, Morgan Matson.
Kat and Stevie may be best friends, but they are opposites in almost every way, except for the one that counts: they've both spent the last three years in Stanwich High's theater program, paying their dues. Now that they're seniors, they're ready to race into the future.

But before all that, they're sneaking out to spend a perfect night together in New York City. The plan is to go to the hottest restaurant, see an underground show, and have an adventure along the way.

What isn't in the plan:
Lost phones.
A massive fight.
A tiny Pomeranian.
Losing each other.

Now, alone in New York City without money, without phones, and without one another, Kat and Stevie have to figure out what to do next....
Kliknite za proširenje...