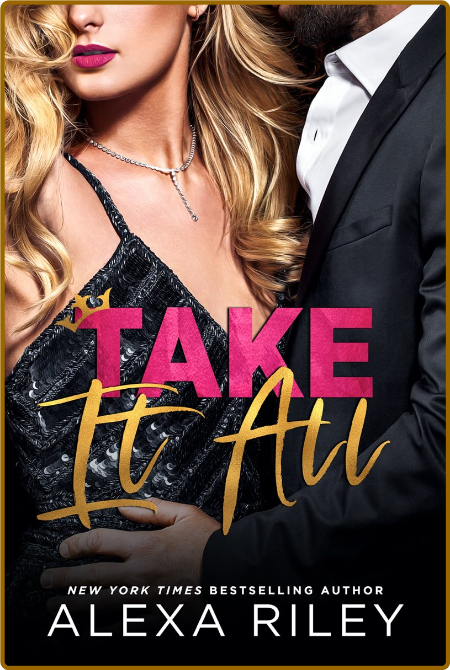 There have been too many reconnaissance candidates that show up to the course clueless on what Recon is all about. They show up to the Basic Reconnaissance Course and say that they didn't know they had to swim or didn't know it would be so physically difficult. This is Marine Recon! There are a lot of resources, including this one, that will give someone at least a taste of what this life is all about. None are as thorough or informational as a book written by a prior Recon Instructor. The Basic Reconnaissance Course is one of the most difficult schools the United States Military has to offer. It is designed to make some of the most elite warriors of the modern era. By reading this book as a hopeful Recon candidate or Marine, the Reconnaissance community can now expect to have a more physically and mentally prepared student of the course. One that can take the knowledge learned from this book to be successful in graduating the Basic Reconnaissance Course. Thank you for taking the initiative in learning about what it takes to be a Recon Marine. Semper Fidelis.
Kliknite za proširenje...