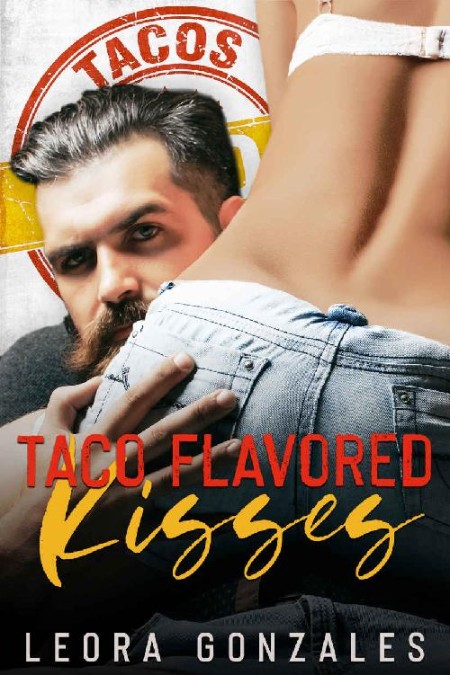 Marisol. She's a force to be reckoned with.

Marisol Medina is all about the hustle. Reporting for duty with a shiny new business degree, she's not only the first Medina to go to college, she's also the knight in shining hoops that literally everyone is counting on to take their struggling family bar and turn it into the profitable taqueria of their dreams. Why? Because tacos and tequila solve everything. Obviously.

Symon. This isn't how he'd planned on getting her attention.

Sy Ransom, owner of Symon Says Sweets, ran out of room in his bakery about two seconds after he opened it. He needs to expand, and putting in an offer for the empty building next door seems like a win-win situation. He'll be able to double his size without having to leave the location he's come to love. The building isn't technically on the market, but he figures it won't hurt to ask, right?
Wrong. He is so wrong.

The result.a Mexican standoff.
Now locked in a bidding war, his thriving bakery and her family's struggling taco shop are contracted to cater the town's most anticipated anniversary shindig. Can they keep things professional or will the oven mitts come off once the lime wedges come out?
Kliknite za proširenje...