Harlee Santos (Jennifer Lopez) is a charismatic single mother and resourceful detective at the heart of a tight-knit crew of Brooklyn detectives, led by enigmatic Lieutenant Matt Wozniak (Emmy Award winner Ray Liotta, “Goodfellas,” “Field of Dreams”), who often leads the team to step outside the limitations of the law in order to effectively protect their precinct and their own. 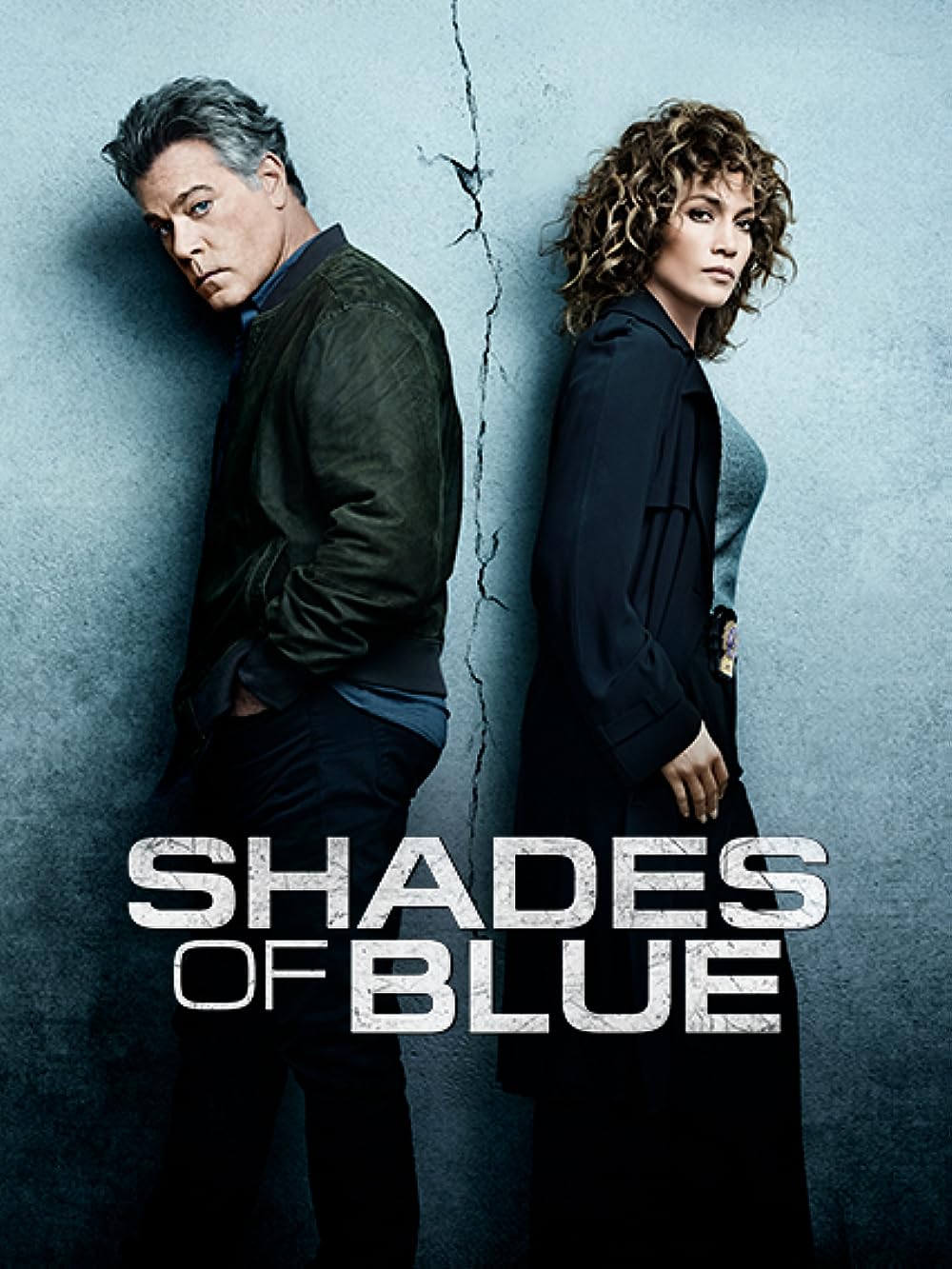 Shades of Blue is an American police procedural, legal, crime drama television series created by Adi Hasak. It is set in New York City and stars Jennifer Lopez as the main character Harlee Santos, a single-mother NYPD Detective, who is forced to work in the FBI's anti-corruption task force, while dealing with her own financial problems. NBC gave a 13-episode straight-to-series order in February 2014. The series premiered on January 7, 2016.[3]
Poslednja izmena: 23.11.2020