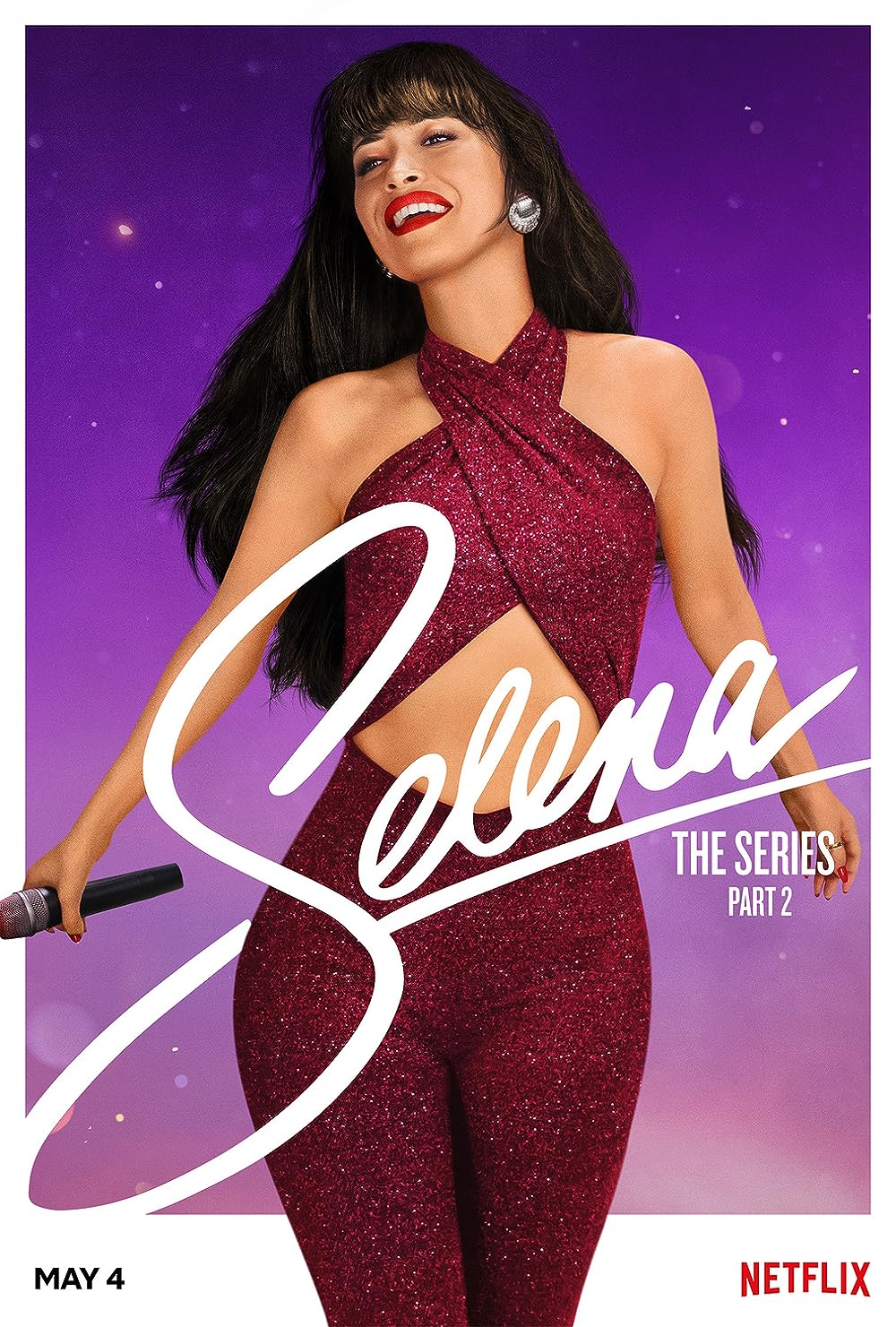 www.imdb.com
Late Tejano singer Selena as her dreams come true, and her family makes life-changing choices on the singer's journey to success.

en.wikipedia.org
Selena: The Series (Spanish: Selena: la serie) is an American biographical drama streaming television series directed by Hiromi Kamata. It tells the story of Tejano singer Selena's rise to fame and the sacrifices she and her family must make along the way.[2]

The series was released on Netflix on December 4, 2020

The story of the Tejano singer Selena Quintanilla, from her childhood to her rise to fame, along with the difficult and heartbreaking tough choices she and her family make to hold on to love and music.