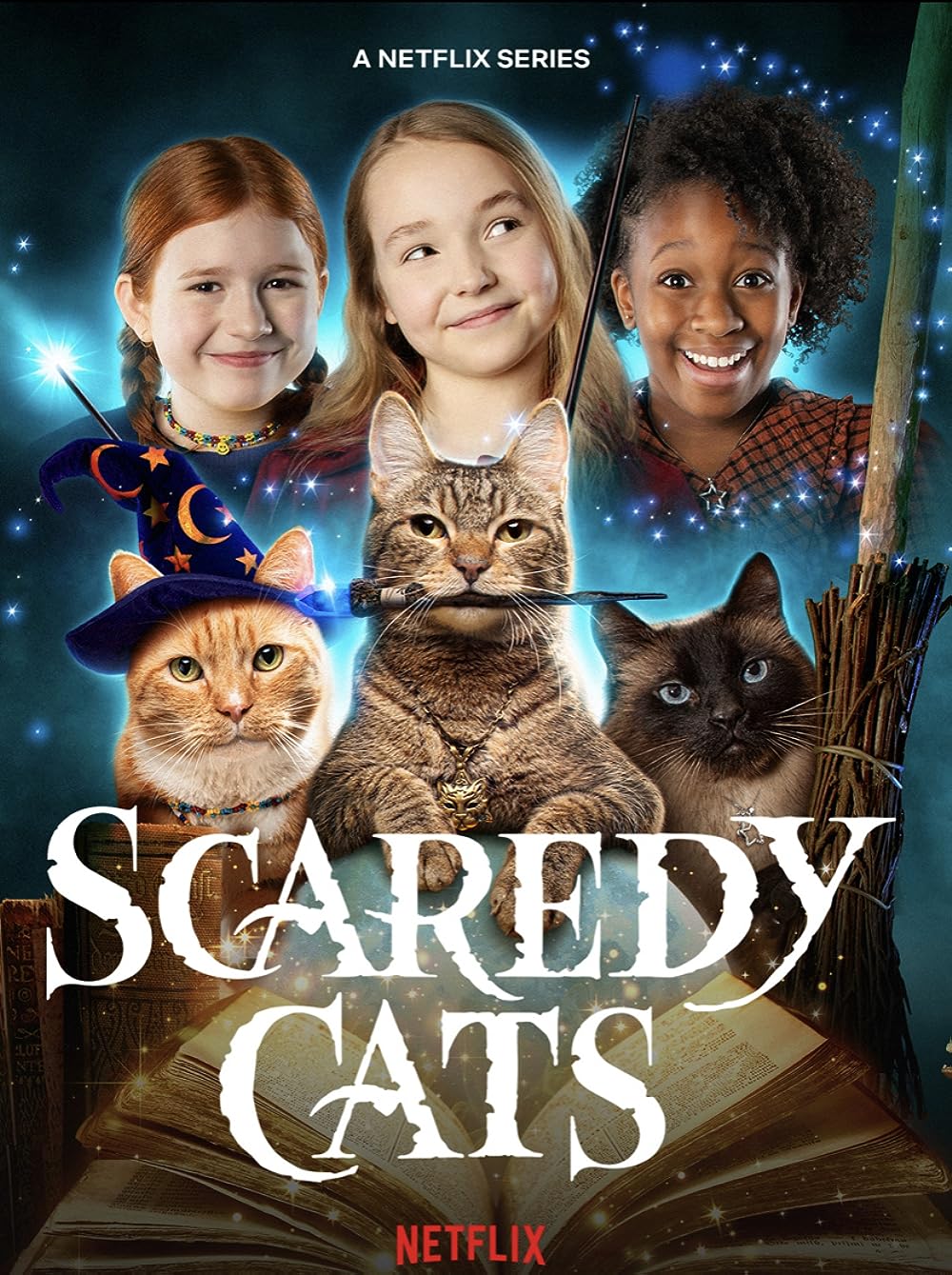 SERIES INFO
Genre: Comedy Family Fantasy
Stars: Sophia Reid-Gantzert, Daphne Hoskins, Ava Augustin
Series Plot: On Willa Ward’s twelfth birthday, she inherits a beautiful charm necklace that belonged to her mother, who was a witch. She soon learns 2 bad witches, Wilma and Wanda are after her locket so they can have ultimate power, and she alongside her best friends Scout and Lily turn into cats to escape. 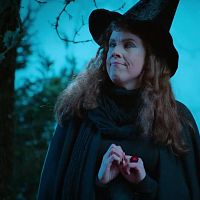 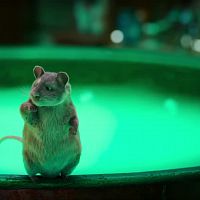 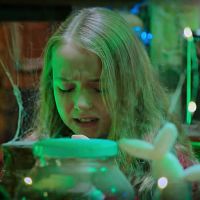 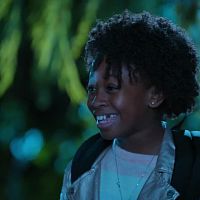