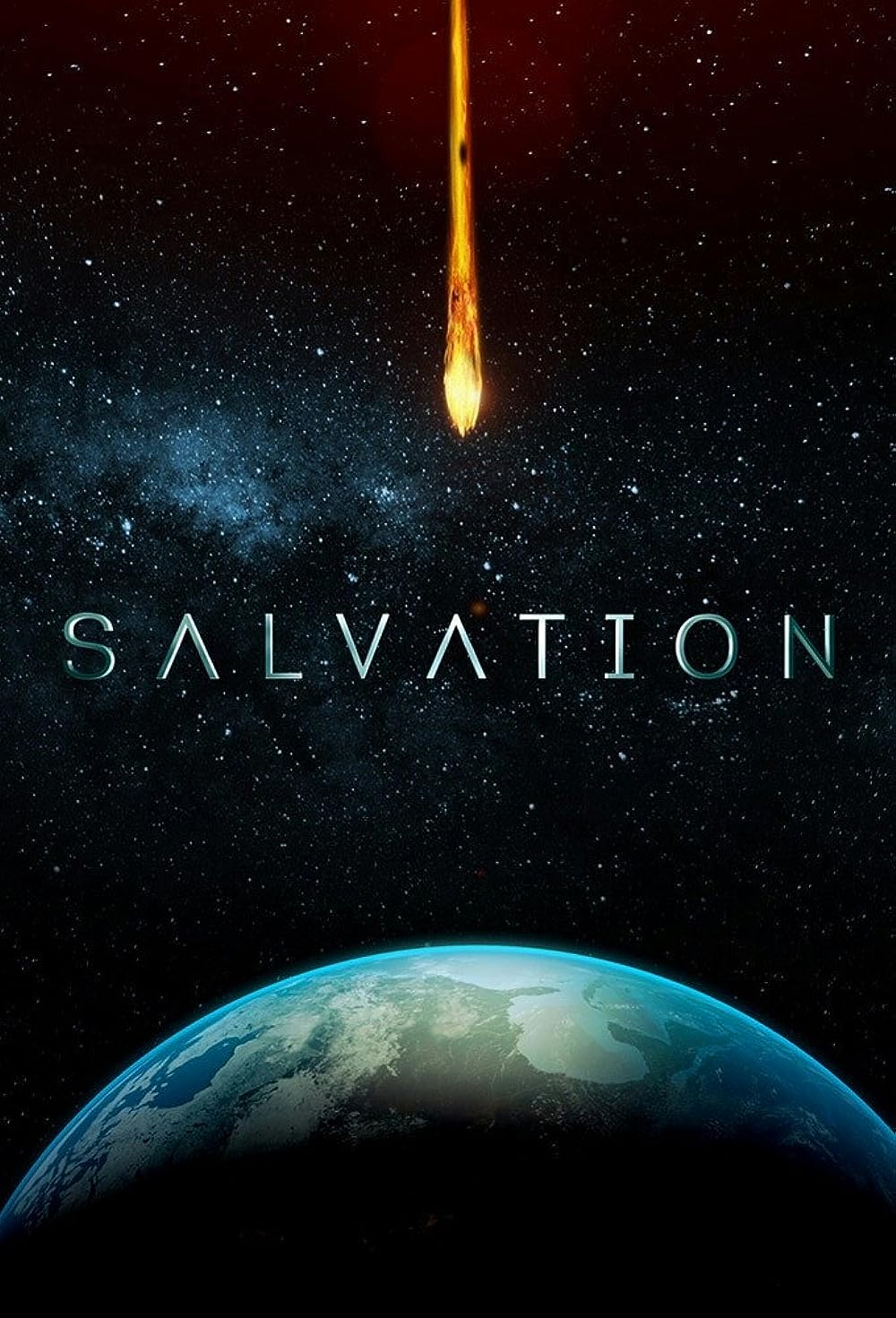 Salvation is a suspense thriller that centers on a staggering discovery: an enormous asteroid is just six months away from colliding with Earth. Without alerting the public, MIT grad student Liam Cole and tech billionaire Darius Tanz team up to save humanity from this impending apocalypse. Keeping it secret will complicate life for Liam and those closest to him. Meanwhile, the government has its own approach. Grace Barrows is both the Pentagon Press Secretary and a single mom, and she deftly navigates the complicated waters of both jobs. Deputy Secretary of Defense Harris Edwards has been tasked with running their own top-secret plan to deflect the asteroid. Meanwhile, Darius recruits an aspiring sci-fi writer, Jillian, to work on a theoretical approach to saving humanity—a project that might prove to be all too real. Salvation stars Santiago Cabrera, Jennifer Finnigan, Charlie Rowe, Jacqueline Byers, Rachel Drance, Shazi Raja, and Ian Anthony Dale.


The show centers on the discovery of an asteroid that will impact the Earth in just six months, highlighting the attempts to prevent it and its worldwide ramifications. The show looks at how different individuals and groups of people react to the impending doom.