Saints and Stirrers: Christianity, Conflict and Peacemaking in New Zealand, 1814-1945 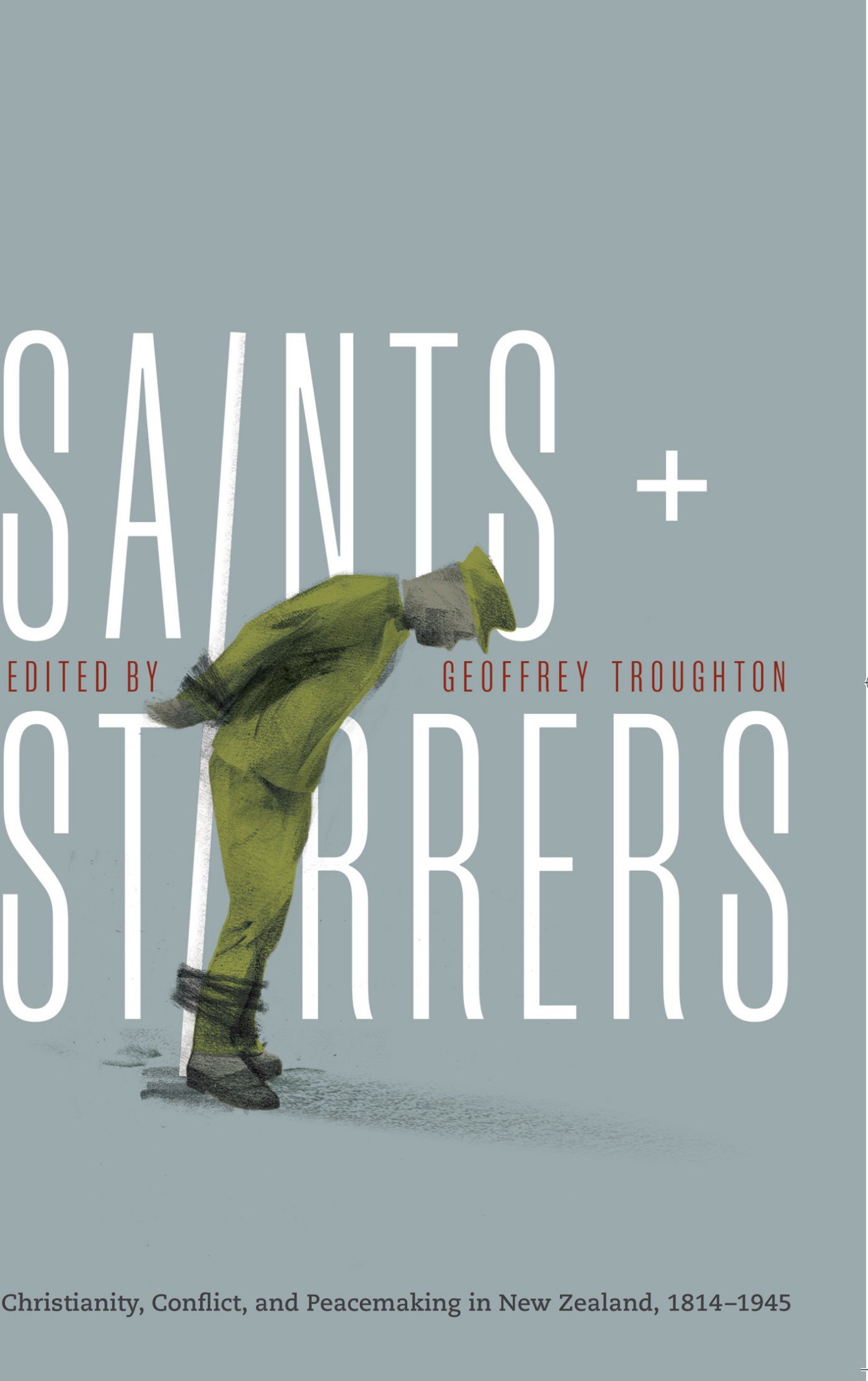 New Zealanders, while generally peaceable and tolerant people, have seldom shied away from war. Even in the current era, Anzac Day is a major event here, and the haka performed by our national rugby team is one of our most recognisable cultural exports.

But throughout New Zealand's history there have also been frequent efforts to oppose war and promote peace, and these have often drawn upon traditions within the Christian faith. New Zealand Christians were not uniformly or impeccably peaceable; pacifists were usually either a minority in the more established churches, or members of smaller denominations that were firmly anti-war, such as the Quakers.

It took strong convictions and a good deal of bravery to question war in the face of majority opinion. Those 'saints' who pushed for peace were invariably stirrers. This book focuses on Christian peacemaking and opposition to war in the period from the nineteenth century until the end of the Second World War. It provides critical insights into New Zealand Christianity, as well as peace activism, politics, and New Zealand society more generally.