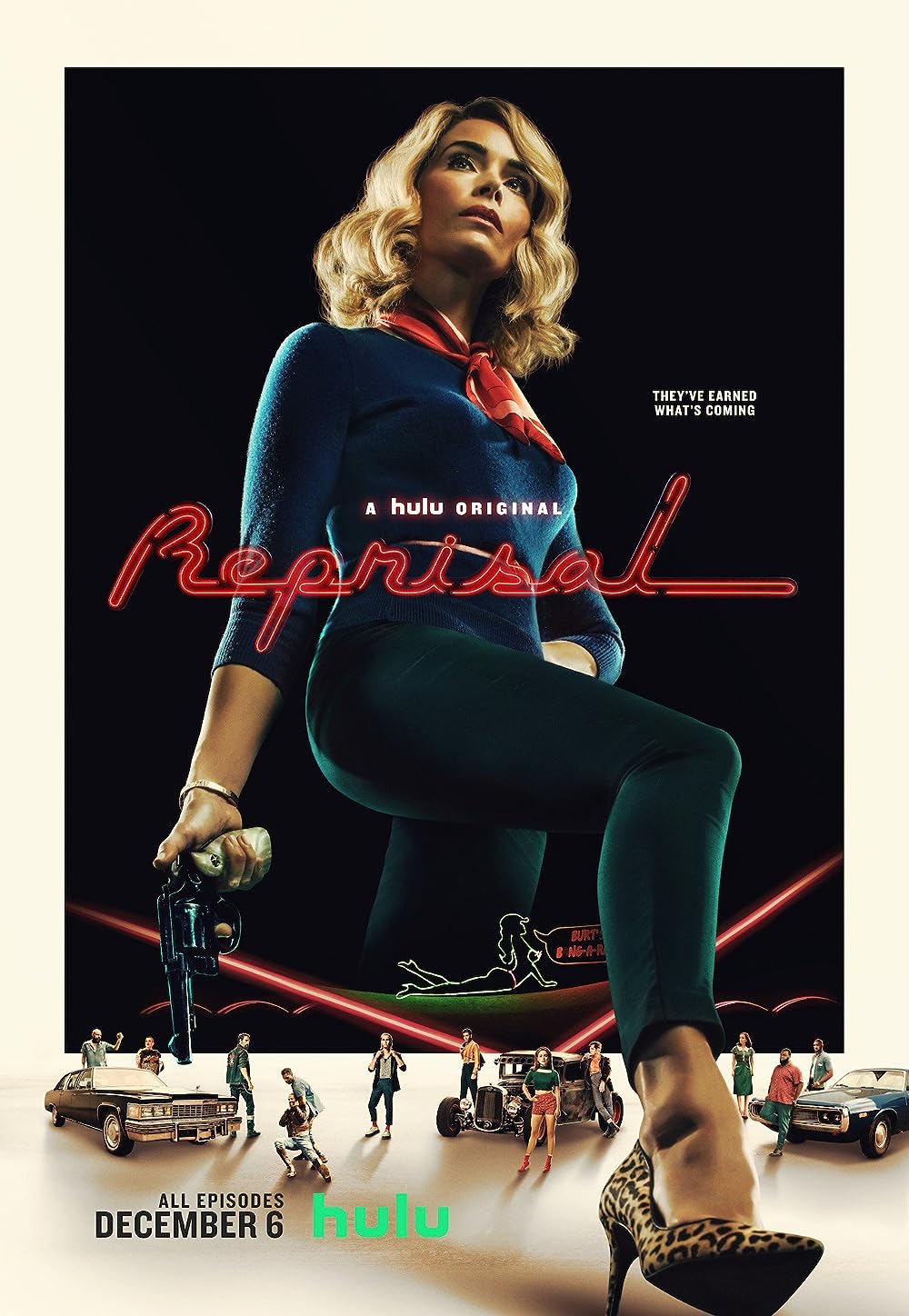 Reprisal: Created by Josh Corbin. With Abigail Spencer, Rodrigo Santoro, Mena Massoud, Madison Davenport. A woman sets out for revenge against the gang that tried to kill her.