Release Date: 07/2018 Protection: Steam
Discs: 1 Genre: Simulation
United States, 1830: The New World is in its ascendancy. Industry is
booming, and the race is on to establish the most dominant and
powerful rail empire in all of North America. Its time to outthink
and outmaneuver your competitors as you lead your company into the
20th century! InRailway Empire, you will create an elaborate and
wide-rangingrail network, purchase over40 different trainsmodelled
in extraordinary detail, and buy or buildrailway stations
maintenance buildings, factories and tourist attractionsto keep your
travel network ahead of the competition

Discover the diversity of Mexico – take on new and challenging missions in the arid northern regions all the way to the dense jungles in the south of the country. Boost Mexico’s economy in the new scenario by building a thriving infrastructure and exporting to the USA. 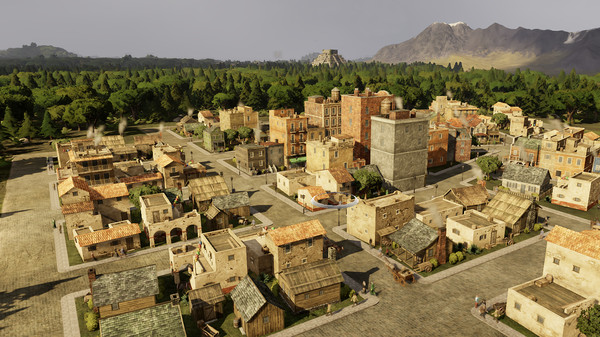 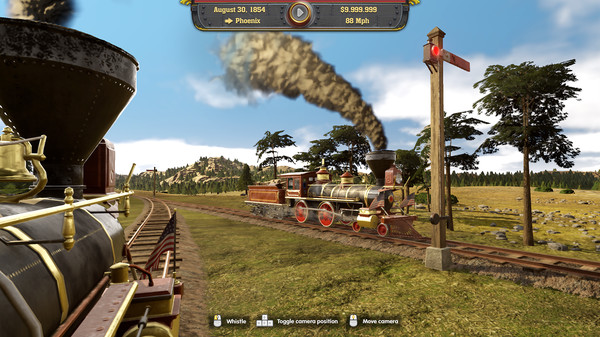 Some AV's may report a false alert on the .exe - please ignore that

Block the game's exe in your firewall to prevent the game from
trying to go online
If you install games to your systemdrive, it may be necessary
to run this game with admin privileges instead