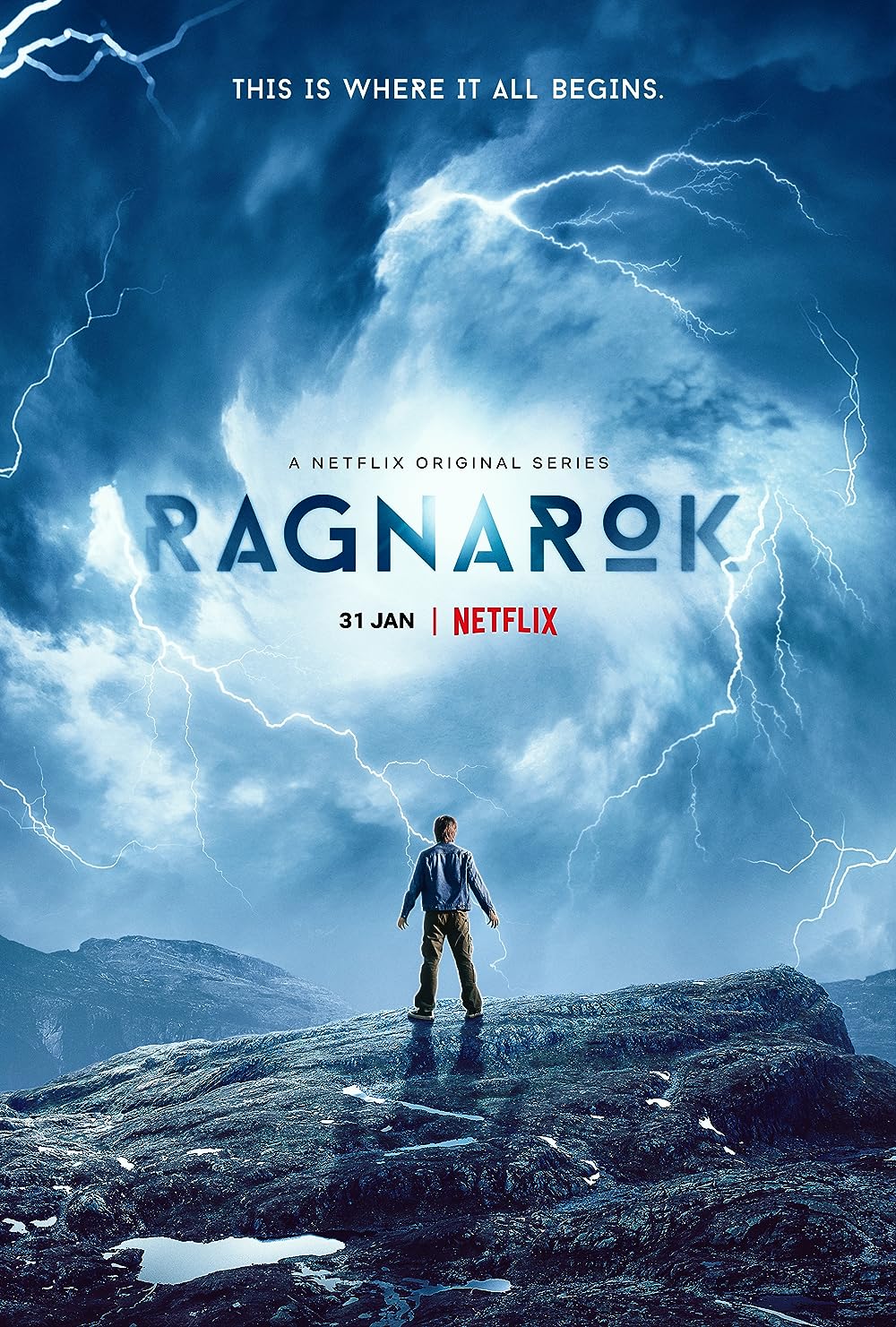 www.imdb.com
A small Norwegian town experiencing warm winters and violent downpours seems to be headed for another Ragnarok -- unless somebody intervenes in time. 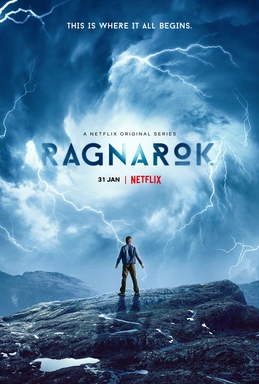 en.wikipedia.org
Ragnarok is a Norwegian-language fantasy drama series inspired by Norse mythology[1] from Netflix that premiered on 31 January 2020. It is Netflix's third Norwegian-language TV series, following Home for Christmas and Lilyhammer. The series is produced by the Danish production company SAM Productions. The second season for the show was released on Netflix on May 27, 2021. A teaser trailer for the second season was revealed on May 10, 2021.[2][3][4]
The show takes place in the fictional Norwegian town of Edda in Hordaland, Western Norway,[5] which is plagued by climate change and the industrial pollution caused by the factories owned by the local Jutul family, the fifth-richest family in Norway. The Jutuls are actually four Jötnar posing as a family in Edda.[5] They are challenged by Magne, a teenage boy who is surprised to learn that he is the embodiment of Thor and begins the fight against those that are destroying the planet.