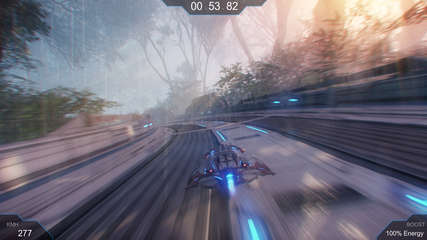 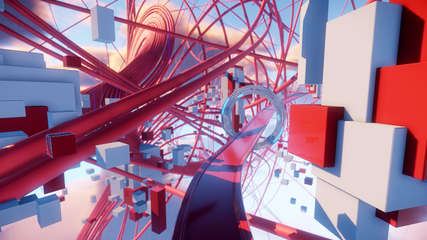 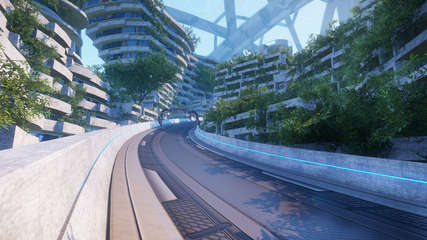 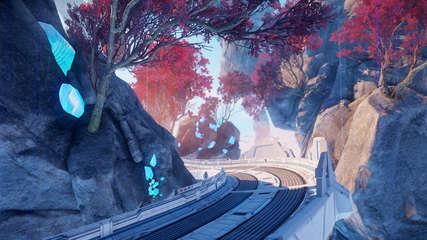 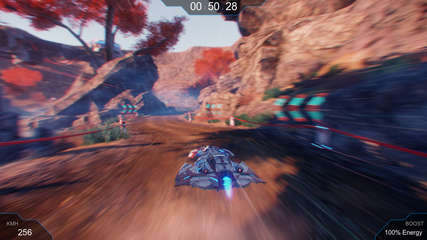 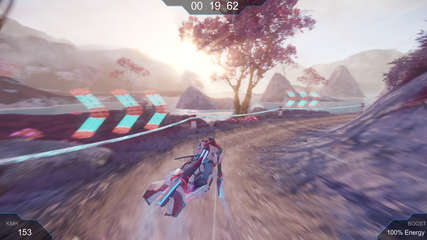 Racing Glider reinvents futuristic racing game classics by offering rally-like tracks in natural and fantastic environments.
Take place in a "Time Trial" campaign with a large number of tracks that will be unlocked over the course of your victories. You will need to master the inertia, speed and physics of each vehicle you play to beat the times and win all the medals.
Racing Glider offers a gameplay between speed and mastery that will make you discover a new kind of antigravity racing game.