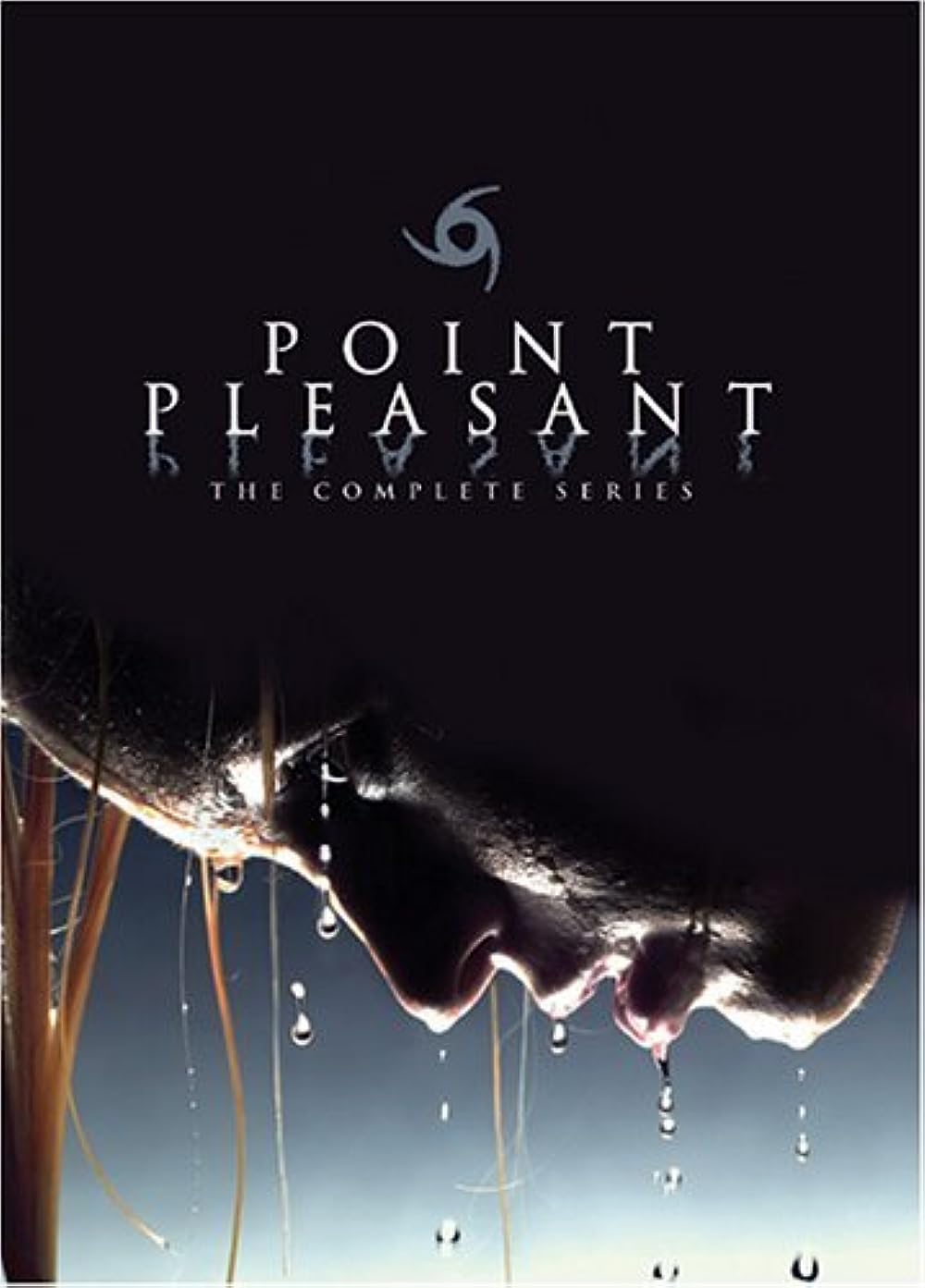 Point Pleasant: Created by John J. McLaughlin, Marti Noxon. With Elisabeth Harnois, Grant Show, Sam Page, Aubrey Dollar. A series of supernatural events begins in a small coastal New Jersey town after the arrival of a mysterious teenage girl, who apparently has the ability to influence the... 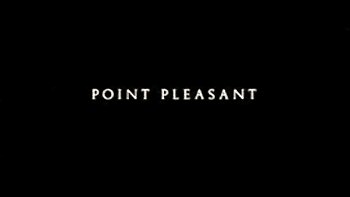 Point Pleasant is a television series that first aired on the Fox Network in January 2005. It was cancelled in March 2005 due to poor ratings.

Point Pleasant boasted many of the same crew behind the scenes as Fox's other shortly withdrawn series, Tru Calling. In fact, Point Pleasant received the greenlight just three days after production ceased on Tru Calling. 13 episodes were filmed, but due to poor ratings, Fox only aired episodes 1–8 in the United States.[1] Episodes 9–11 aired in Sweden, all episodes appeared in New Zealand on back to back weekdays in mid-2007, all episodes aired in The Netherlands in 2008 and the last two episodes are included on the DVD release.

Much of the music featured in the series was replaced for the DVD release due to licensing issues.

The show's executive producer was Marti Noxon, who worked closely with Joss Whedon for several seasons on Buffy the Vampire Slayer. For this reason, Point Pleasant initially drew in many of that show's fans, but Point Pleasant had a distinct "soapy" flavor, more in the vein of shows like Melrose Place or The O.C. than Buffy. The resulting drop in viewership eventually led to the show's cancellation. However, advocates of the show point to its gothic tone, its tempered, surprisingly subtle use of special effects, and the potential of the overall plotline as solid reasons the show should have stayed on the air. The plots emphasized humanity's self-centeredness and cruelty to one another as primal reasons for evil.

In 2009, episodes of the series were shown on the Chiller network, including the episodes never shown on Fox.


A young girl named Christina washes up on the shore near Point Pleasant Beach, New Jersey during a violent storm. After being resuscitated by lifeguard Jesse Parker, the girl is taken in by the family of a local doctor, the Kramers, and quickly befriends their teenage daughter, Judy. The show follows Christina's attempts to discover who she really is, and to learn what happened to her mother, who disappeared shortly after Christina was born.[2]

It soon becomes apparent that Christina's presence has a strange, profound effect on the people around her. Emotions are heightened, repressed feelings and secret desires awakened, and inhibitions weakened, turning what once were friendly competitions into bitter rivalries, romantic rivals into violent enemies, and so on. Freak "accidents" have a way of befalling those with whom Christina becomes angry.

Sinister forces have their eye on Christina, believing it is the girl's destiny, as the "child of darkness", to "bring [the world] to its knees". Christina is the Antichrist, the child of Satan. The resulting tension between the good and evil aspects of the girl's nature provides the basis for much of the show's conflict and suspense.[3]

Christina is plagued by terrifying visions of death and destruction, glimpses of the dark future she seems destined to help bring about. A handsome, charming stranger named Lucas Boyd arrives in town, determined to help guide Christina toward her destiny, and Jesse Parker, who has become romantically involved with Christina, discovers that he may be the only one who can prevent the girl from ushering in Armageddon. Ultimately, Jesse is able to choose between accepting Christina, which will cause her good side to prevail, or rejecting her, which will cause her evil side to prevail. He rejects her and the series ends on something of a cliffhanger with Christina leaving Point Pleasant as it is engulfed in an apocalyptic holocaust.