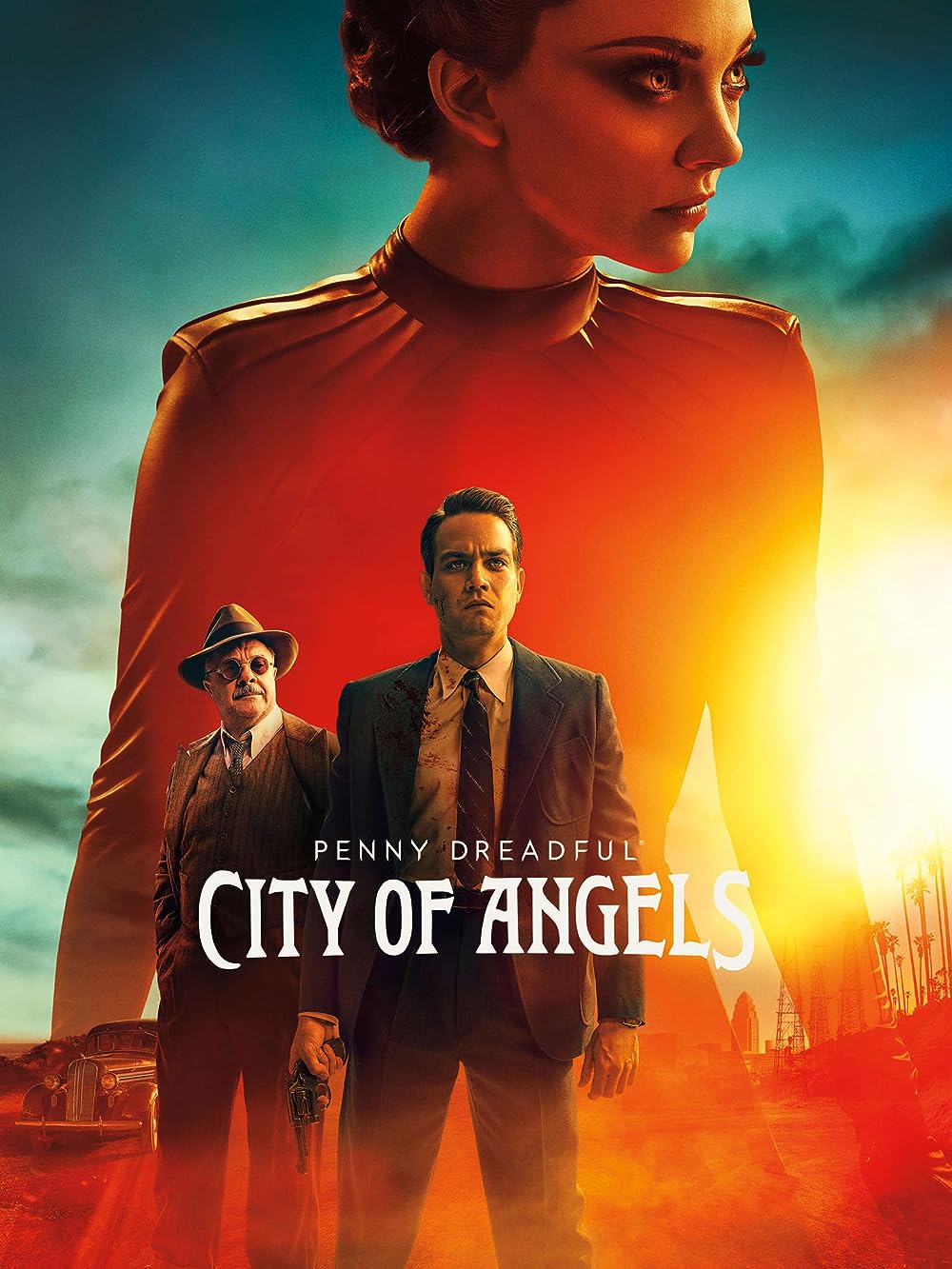 1938 Los Angeles is a time and place deeply infused with social and political tension. When a grisly murder shocks the city, Detective Tiago Vega and his partner Lewis Michener become embroiled in an epic story that reflects the rich history of Los Angeles: from the building of the city's first freeways and its deep traditions of Mexican-American folklore, to the dangerous espionage actions of the Third Reich and the rise of radio evangelism. Before long, Tiago and his family are grappling with powerful forces that threaten to tear them apart. 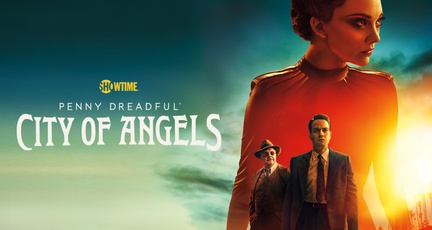 Penny Dreadful: City of Angels is set nearly 50 years after the original series, during the Golden Age of Hollywood in the 1930s. It takes place in 1938 Los Angeles, a time and place "deeply infused with Mexican-American folklore and social tension."[3] The characters are connected in a conflict between the Mexican folklore deity, Santa Muerte, the caretaker of the dead and guide to the great beyond, and her spiritual sister, the demoness Magda, who believes mankind is inherently evil and aims to prove her point. Detective Tiago Vega and his partner, veteran Detective Lewis Michener, are tasked with a gruesome murder case and soon become embroiled in LA's history as well as its present, while racial tensions, the looming threat of war, and Nazi conspiracies threaten to derail them at every turn.