Paul Joannides - Guide To Getting It On Unzipped 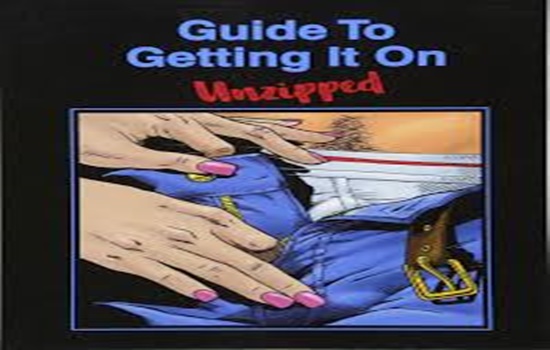 Scientists still clung to the notion that men wanted sex more than women and that women wanted to be married so they could have more children. We should be thankful that I began writing The Guide while sitting on the warm sands of Topanga Beach in Southern California. You couldn't help but look at the women on that beach and know that science had it all wrong.

Many things have changed since the 1st edition went to press. Yet humans still have the same genitals and a lot of us still want sex to be special. Hopefully, you'll have as much fun with this 9th edition as your parents did with the first.

I never expected this book would be used in more than 50 college sex education courses. Then students started telling me the book was the best sex-magnet ever. They would leave it out for others to see, and sex would often follow. (Why it's used in medical schools I'll never know. Medical students don't have time for sex.)

The Guide is now in its 9th edition. That wouldn't have happened without the help of many of you. Thank you so very, very much.