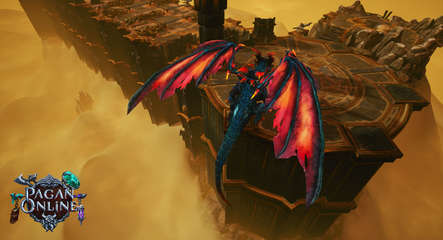 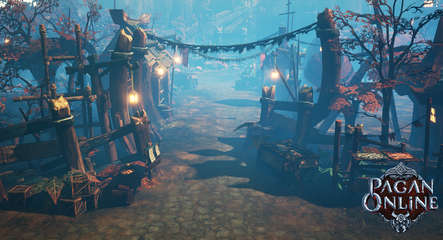 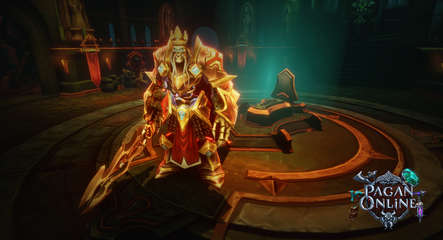 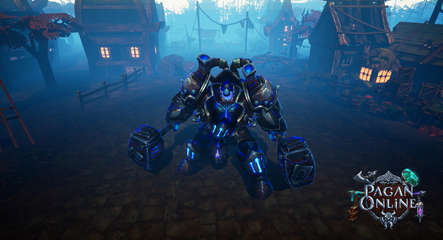 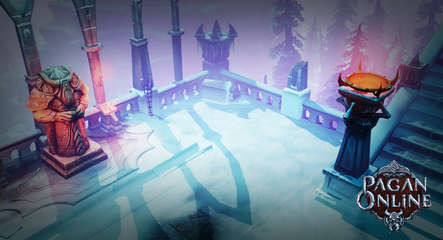 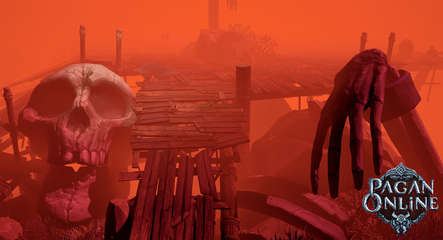 Revisit your grandma’s fairy tales with a two handed battle axe. Quest for glory and the treasures of the absent Gods in this brutal fast-paced hack and slash singleplayer game.

COMBAT – HARD AND FAST
Jump into the ancient, mysterious realm of Pagan: Absent Gods and steel yourself for waves of satisfying, yet challenging combat, which is easy to pick up but difficult to master – good to keep in mind after your 108th death. Play through the eight acts of story campaign to uncover the mystery of Absent Gods. Normal, Hard, and Master difficulties await you. How confident are you feeling?

LOOT – WIELD WICKED WEAPONS
We all love it and enemies love to drop it (they don’t). Further tailor your builds with items you pry from dead demon hands and the unique crafting and reforging system of the Drevna Kutia. Utilize set bonuses from the different Schools of Magic and Legendary and Fabled weapons of unbridled might.

PROGRESSION – 10 FLAVORS OF COMBAT
Play and master up to 10 heroes, each with their own unique playstyle and sprawling ability tree; from a God-touched blind kid with a beary powerful best friend, to a cult escapee who consumes blood to continue living a life of sleeping with one eye open, to a rebel gunslinger whose pet rats help him set up turrets on the battlefield.

CUSTOMIZATION – SLAY IN STYLE
Here, we’re firm believers in doing things with a bit of added flair, so suit up in your favorite skins, bring your best pet along for the ride, and collect item sets for boosts to your kit and your wardrobe.