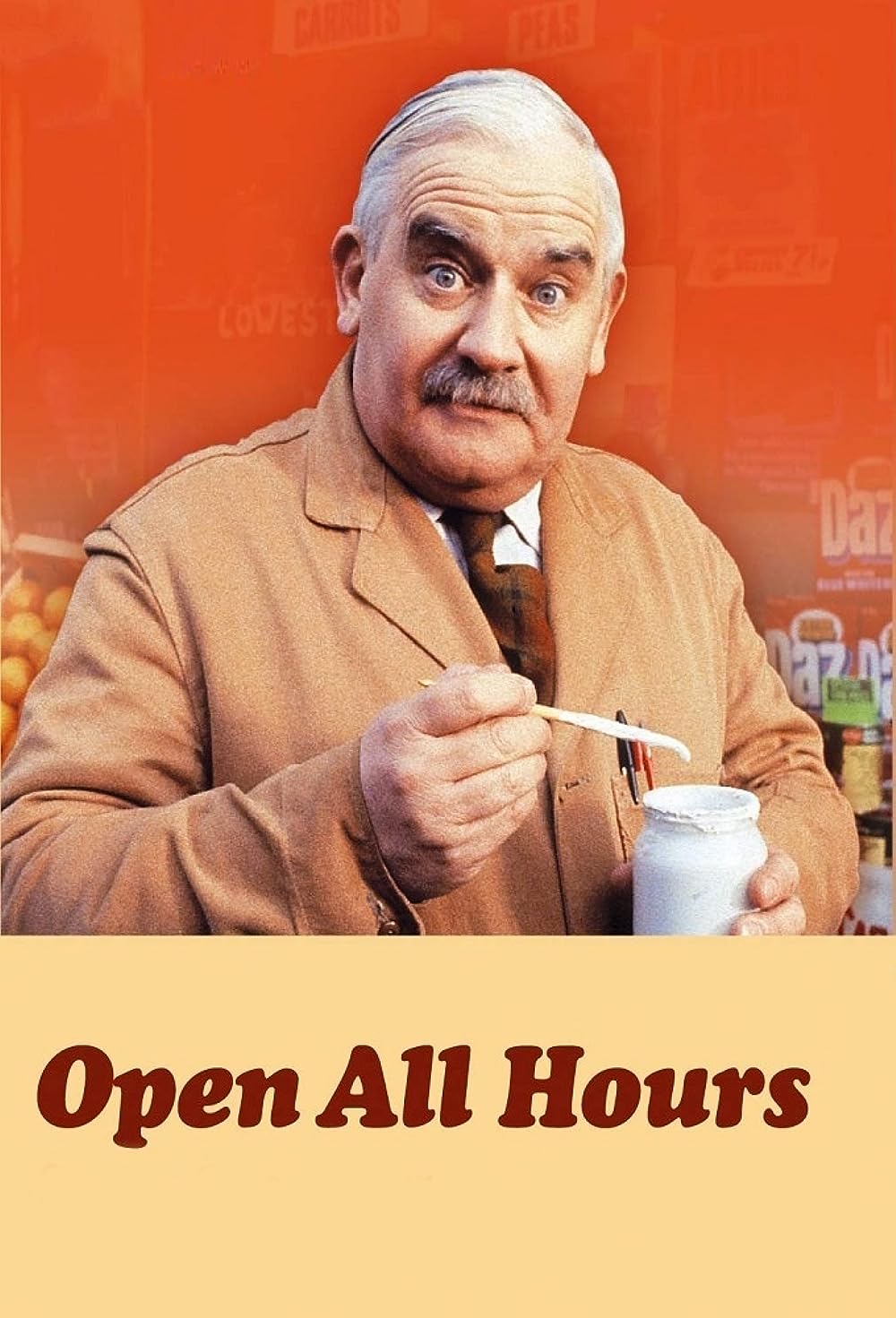 Open All Hours: With Ronnie Barker, David Jason, Lynda Baron, Barbara Flynn. Arkwright is a miserly and eccentric shopkeeper with a stammer, who longs to marry his lifelong love Nurse Gladys. He runs a small town grocery store along with his errand boy and nephew, Granville and a particularly...

Already old-fashioned when the show was made, Open All Hours now seems like a glimpse into a much earlier world. Ronnie Barker stars as Arkwright, a tight-fisted middle-aged Doncaster shopkeeper, while David Jason as Arkwright's nephew Granville makes deliveries by bicycle in a manner more evocative of the 1930s than the 70s. Barker's relationship with Jason parallels his rapport with Richard Beckinsale in Porridge (1974-8), and while the pair may not be in prison, the confines of the small general dealer's shop often seem like that to Granville. Even though at 36 Jason was patently way too old for the supposedly teenage Granville, he and Barker made a great double act.

The dry Northern humour centres mostly on money and sex, the latter interest in Arkwright's case being the buxom charms of Nurse Gladys Emmanuel, very well played by Lynda Baron. Like writer Roy Clarke's Last of the Summer Wine, the episodes are more amusing character sketches than stories, with the 1973 pilot and first regular episode "Full of Mysterious Promise" serving simply to introduce the players. In "A Mattress on Wheels", Arkwright is tempted to buy a van, and in "A Nice Cosy Little Disease" decides a fake illness will prompt Gladys Emmanuel to provide more than NHS standard TLC. "Beware of the Dog" is Arkwright's response to an attempted burglary, while when his best friend dies he plans a "Well Catered Funeral". Finally, in "Apples and Self Service", paranoia defeats Arkwright's attempts to move with the times. 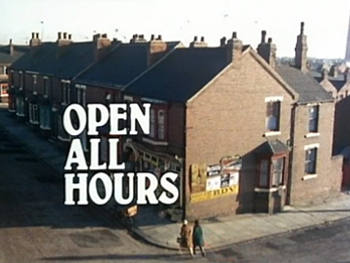