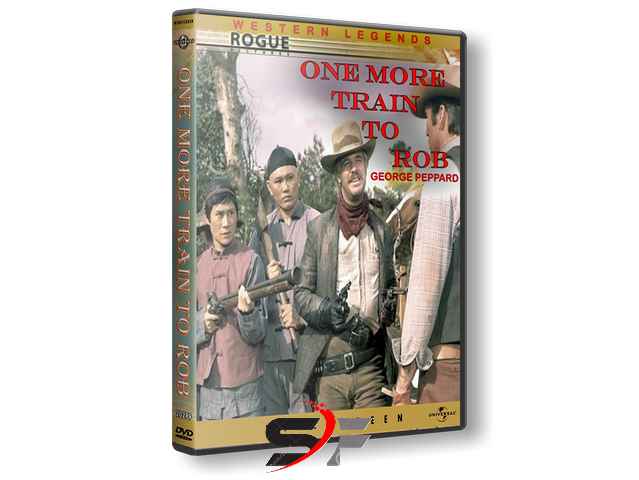 
George Peppard is Harker Fleet and John Vernon his partner Timothy Nolan. Together, they mastermind a train robbery in Hidalgo Wells.But Harker has something Timothy wants, a lovely lady named Kat (Diana Muldaur). So he helps orchestrate a shotgun wedding to remove Harker as an obstacle.That works better than he ever could have dreamed when Harker assaults two lawmen in a getaway attempt and winds up sentenced to three years in prison.He gets out six months early. And goes looking for Timothy Nolan, Katy, and his share of the loot from the train holdup.He finds them in Calador, where Timothy lives in an elegant home as a respected town leader with Katy as his wife.But he’s also run into a cash flow problem and is plotting to get his hands on the gold from the Heaven Earth Mine, run by Chinese immigrants, to continue his life of luxury.Harker figures the best way to get even with his old pal might be to foil those plans. He might even wind up winning Katy back in the process. 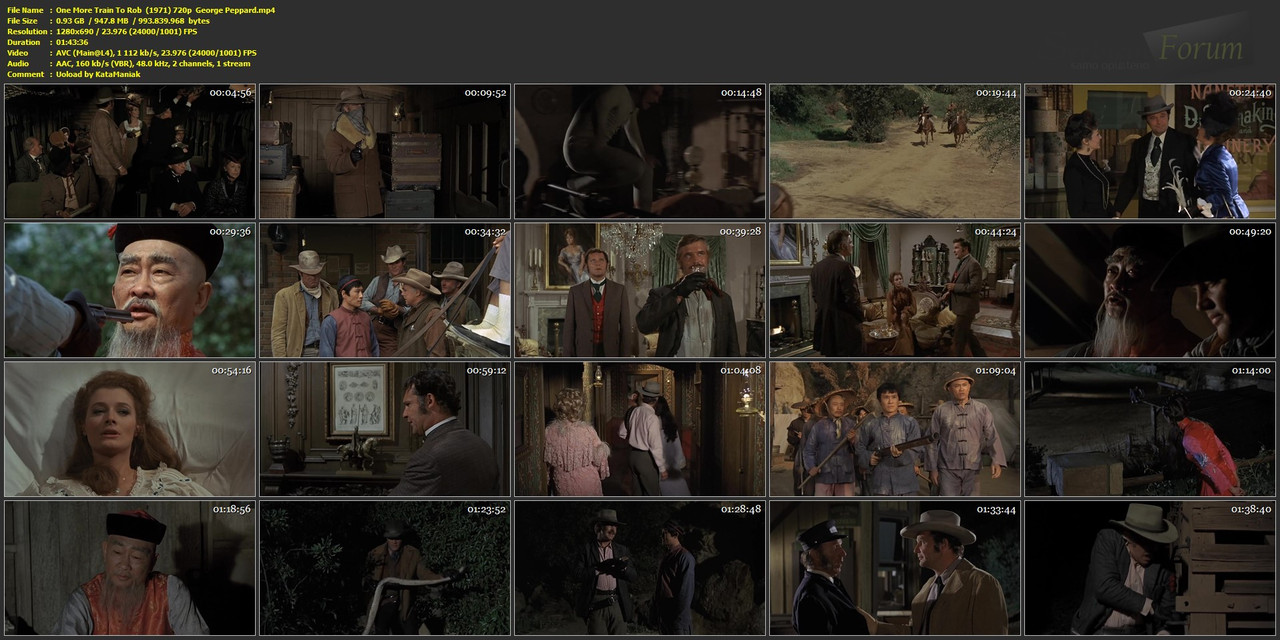