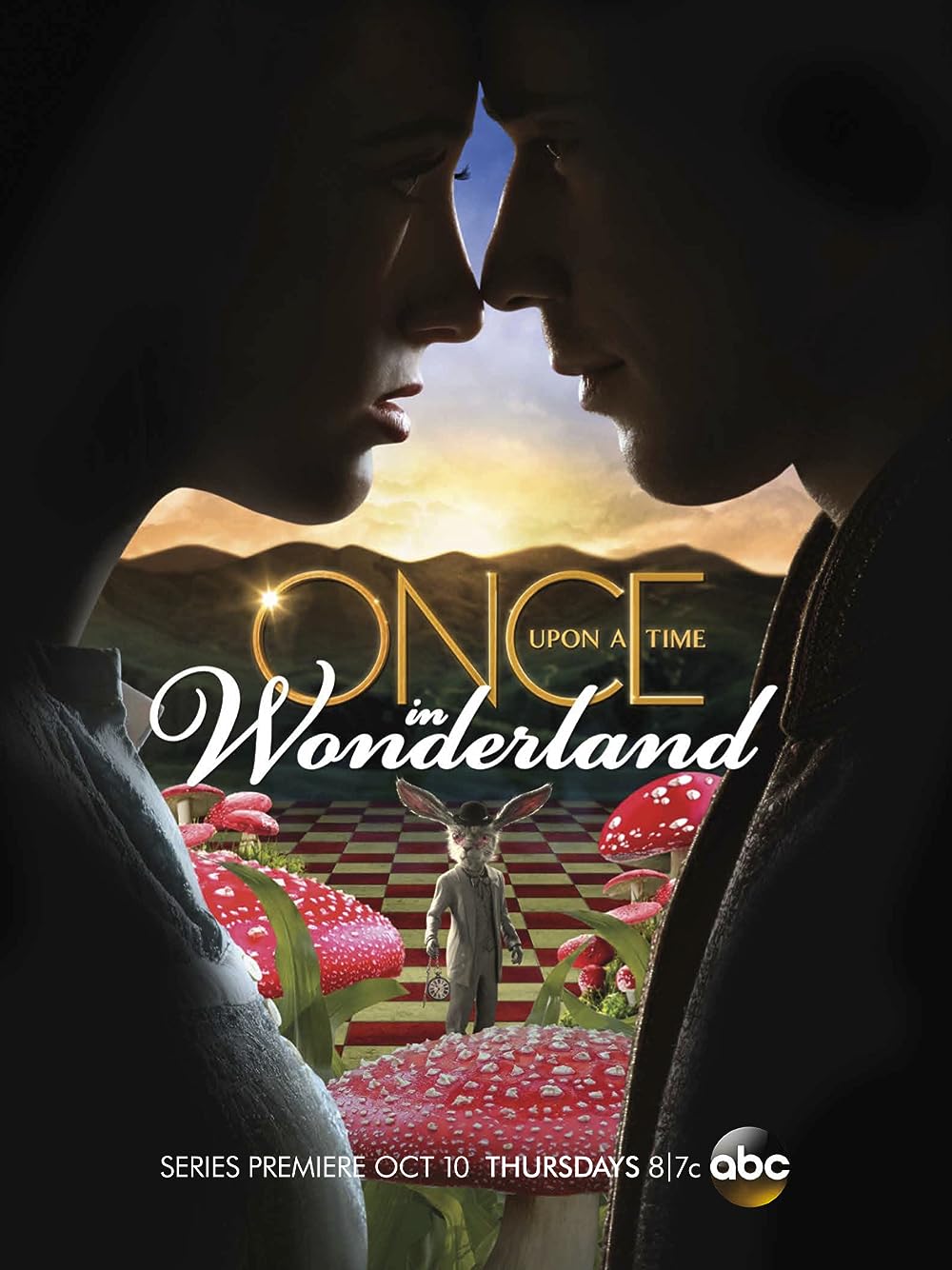 Once Upon a Time in Wonderland: Created by Jane Espenson, Zack Estrin, Adam Horowitz, Edward Kitsis. With Sophie Lowe, Michael Socha, Peter Gadiot, Emma Catherine Rigby. In Victorian England, the young and beautiful Alice tells a tale of a strange new land that exists on the other side of a...

In Victorian England, the young and beautiful Alice tells a tale of a strange new land that exists on the other side of a rabbit hole. An invisible cat, a hookah-smoking caterpillar and playing cards that talk are just some of the fantastic things she’s seen during this impossible adventure. Surely this troubled girl must be insane and her doctors aim to cure her with a treatment that will make her forget everything. Alice seems ready to put it all behind her, especially the painful memory of the genie she fell in love with and lost forever — the handsome and mysterious Cyrus. But deep down Alice knows this world is real and just in the nick of time, the sardonic Knave of Hearts and the irrepressible White Rabbit arrive to save her from a doomed fate. Together, the trio will take a tumble down the rabbit hole to this Wonderland where nothing is impossible.