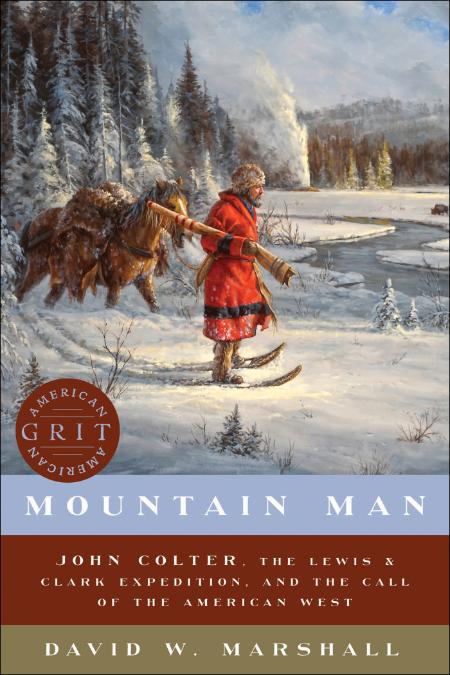 The extraordinary life of Lewis & Clark's right-hand man
In 1804, John Colter set out with Meriwether Lewis and William Clark on the first U.S. expedition to traverse the North American continent. During the twenty-eight month ordeal, Colter served as a hunter and scout, and honed his survival skills on the western frontier. But when the journey was over, Colter stayed behind, spending two more years trekking alone through dangerous and unfamiliar territory. Along the way, he charted some of the West's most treasured landmarks.

Historian David W. Marshall crafts this captivating history from Colter's primary sources, and has retraced Colter's steps-seeing what he saw, hearing what he heard, and experiencing firsthand how he and his contemporaries survived in the wilderness (how they pitched a shelter, built a fire, followed a trail, and forded a stream)-adding a powerful layer of authority and detail.