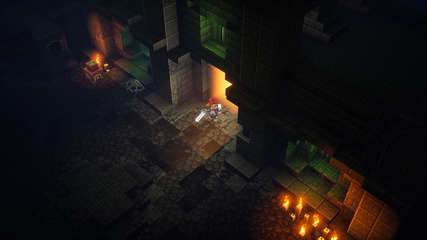 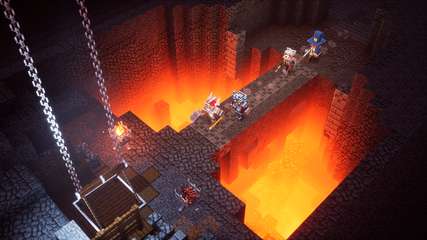 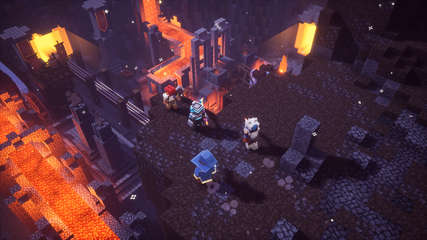 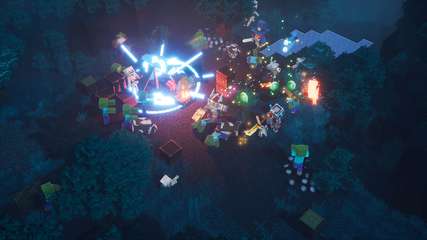 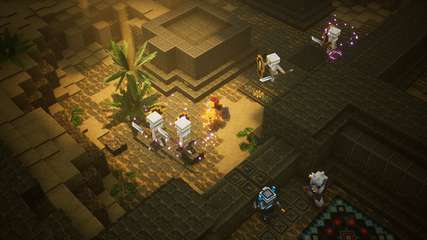 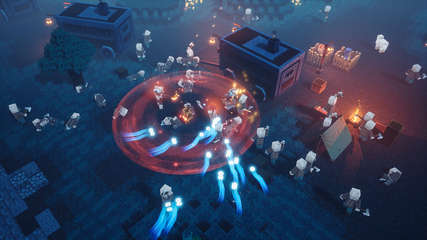 Brave the dungeons alone or team up with friends! Up to four players can battle together online or in couch co-op.

Use melee swings, hang back with ranged attacks, or tank your way through shielded by heavy armour! Personalize your character, and unlock unique items and weapon enchantments for devastating special attacks.

Explore the action-packed, treasure-stuffed levels—all in an epic quest to save the villagers and take down the evil Arch-Illager!

This repack is partially backwards compatible with my previous MD repack. You can rehash fg-02.bin and save 304 MB of traffic.