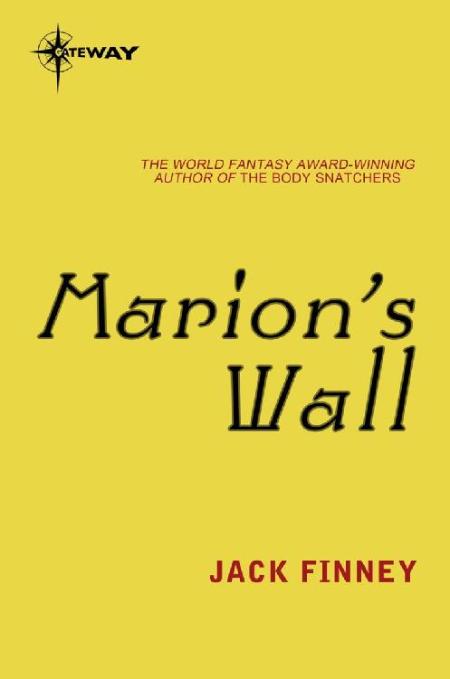 A young married couple moves into a San Francisco aprtment formerly owned by the silent star Marian Marsh. Her ghost still inhabits the place and takes over the wife's body, goes to Hollywood, and tries to re-enter films. The couple meets a film buff, living in Vilma Banky's old home, and he has prints of all the lost films including the complete Greed.