ATTENTION! The minimum size of the repack is just 4.6 GB, read repack features for details. 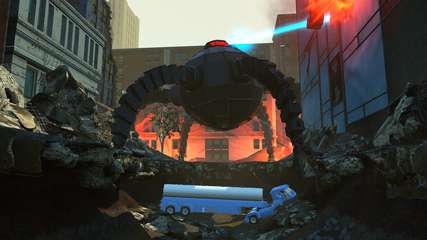 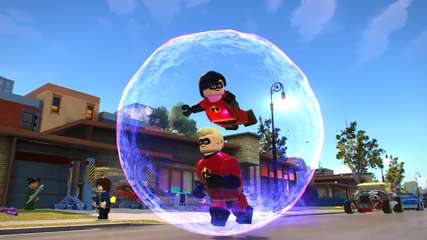 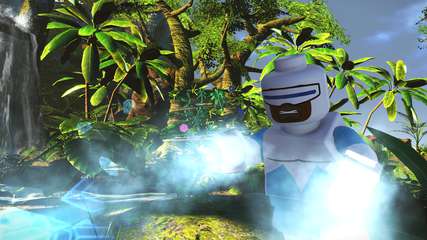 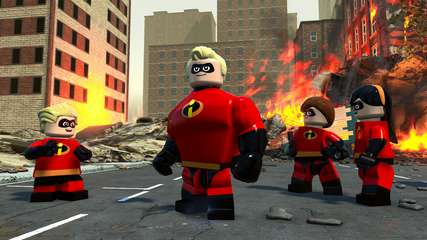 Experience the thrilling adventures of the Parr family as they conquer crime and family life through both Disney-Pixar films The Incredibles and Incredibles 2, in a LEGO® world full of fun and humor. LEGO® The Incredibles allows players to explore action-packed story levels and an epic hub world - including Municiberg, as they use their unique “Super” abilities to bring the city’s Super Villains to justice. Gamers can also team up with family and friends in 2 player co-op to assemble incredible LEGO® builds!

You can skip downloading of speech packs you don't need. Here is the list of selective files:

In example, if you want to launch the game with German language only - skip all "selective" files, but download fg-selective-german.bin & all main files (01-11).