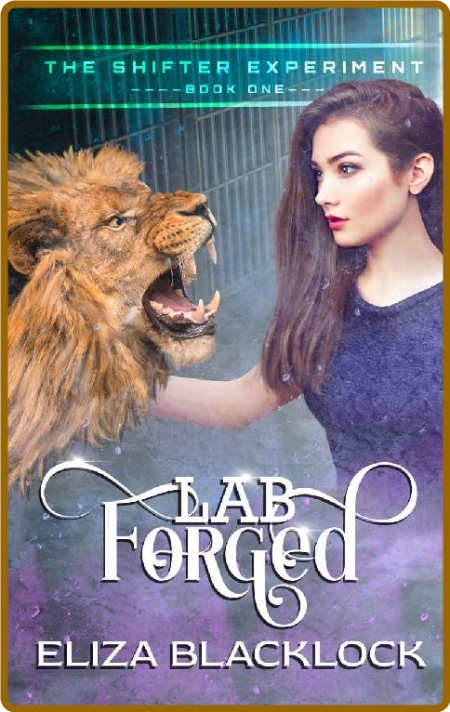 Dream job in a high-tech laboratory? Hunky co-worker? Check, check. Morally ambiguous, super-secret experiment? Hm. Check.
When Charlotte lands the job she's always wanted, she's willing to put up with a lot to keep it. But just what are BluGen laboratories working on? And why does she feel less of a scientist and more of a lab rat herself?
Being involved in an ambitious medical trial for a new drug that she's helped develop sounds exciting, but when the test subjects are not what she expects, and she and her co-worker get in deeper than they are comfortable with, things quickly spiral out of control. It's one thing to be involved in the experiment, it's quite another to become literally, unwillingly part of it.
With danger coming from all sides, threatening test subjects, an aggressive military presence, and the lab personnel themselves, it's going to be all she can do to get out of there alive and unchanged.
A fresh take on the shifter subgenre, where being able to shapeshift is not necessarily something that runs in the family.
Kliknite za proširenje...