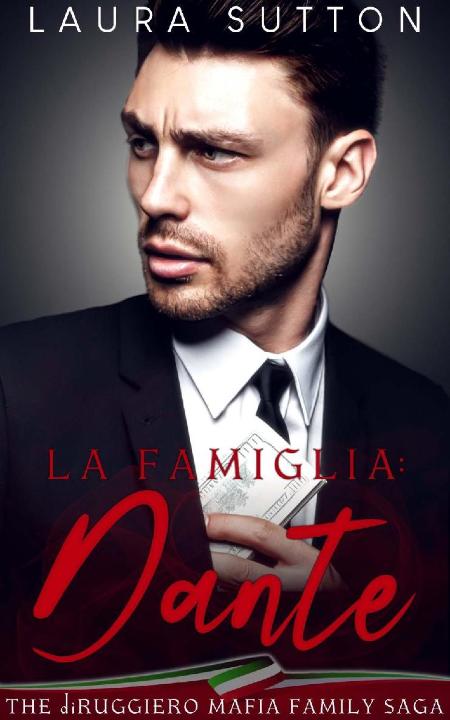 A crime boss. A meek accountant.

When she enters his world. will she be able to find her way out?

Will she even want to?

Cassie Lockhart is alone in the world, save for her beautiful and troubled sister, Amber. When Amber gets in over her head in the world of organized crime, Cassie dives headfirst into the darkness to save her.

Dante diRuggiero rules his world by taking what he wants, uncaring who he may hurt in the process. He can't help but be intrigued by the shy, plain woman who comes to his club, pleading for the sake of someone else. He sees beneath her mousy exterior and finds a woman so loyal she would sacrifice herself for those she loves. It's that loyalty that draws him in at first, and then her passion makes him burn.

When Amber's poor choices force Cassie to choose between her sister and Dante, will she choose the person she has tried to protect all her life, or the man that would never betray her? Can Dante keep her safe from the war brewing in his dark world?