Jason Statham (born 12 September 1967) is an English actor and former diver, known for his roles in the Guy Ritchie crime films Revolver, Snatch and Lock, Stock and Two Smoking Barrels. Statham appeared in supporting roles in several American films, such as The Italian Job, as well as playing the lead role in The Transporter, Death Race, Crank, The Bank Job and War (opposite martial arts star Jet Li). Statham also appeared alongside established action film actors Sylvester Stallone, Arnold Schwarzenegger, Bruce Willis, Jet Li and Dolph Lundgren in The Expendables and The Expendables 2. He usually performs his own stage combat and stunts.
Kliknite za proširenje...

Four Jack-the-lads find themselves heavily - seriously heavily - in debt to an East End hard man and his enforcers after a crooked card game. Overhearing their neighbours in the next flat plotting to hold up a group of out-of-their-depth drug growers, our heros decide to stitch up the robbers in turn. In a way the confusion really starts when a pair of antique double-barrelled shotguns go missing in a completely different scam. 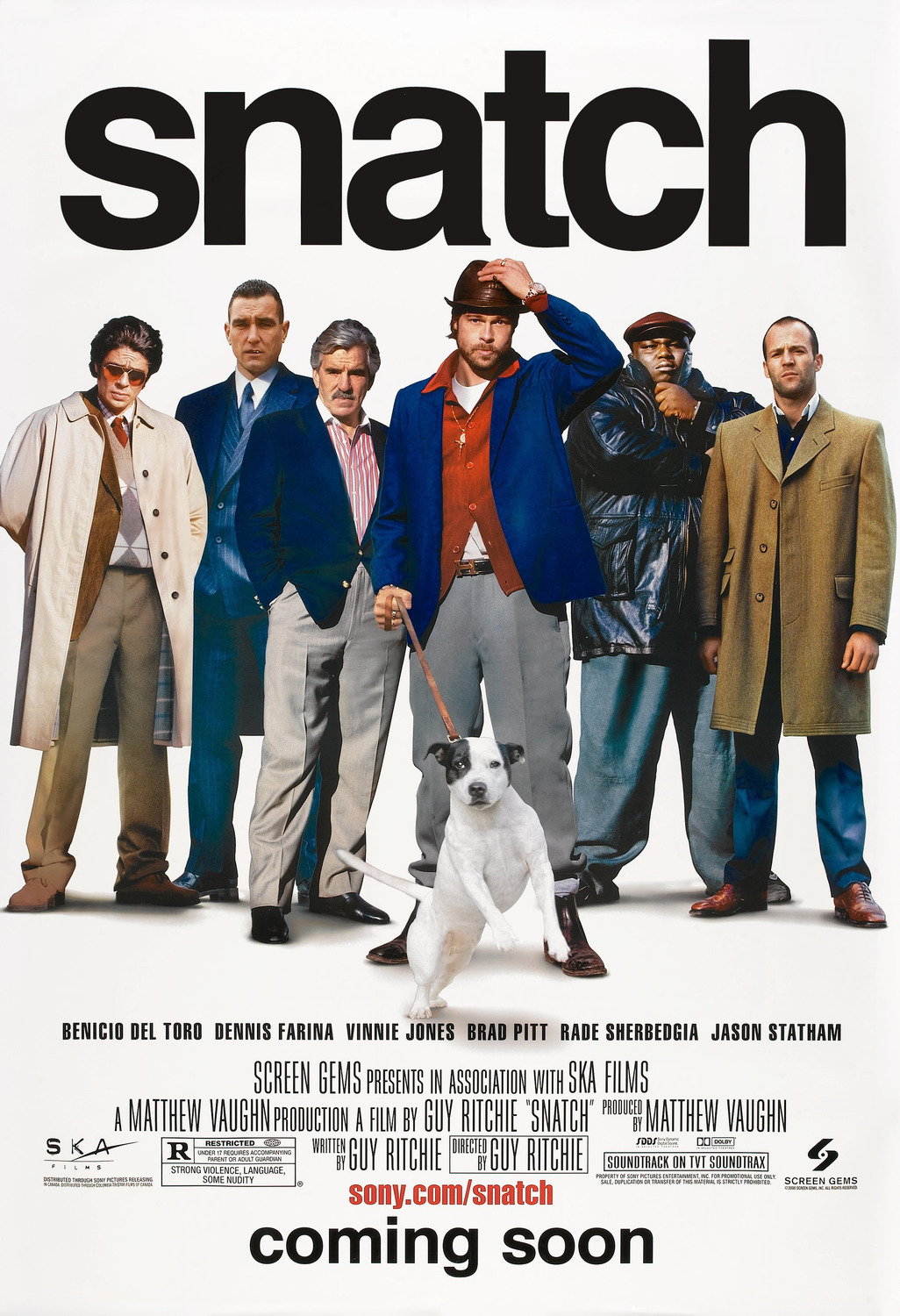 Trying to bootstrap his way out of Brooklyn's mean streets is Diamond, a rap musician. With his long-time pal Gage acting as his manager, he's trying to lay down a demo tape with cut-rate studio time. To pay the bills, he and Gage run drugs for "Mr. B." Inside a week, Diamond's beloved mother dies suddenly, his father appears after an absence of 12 years and wants a relationship, and his girlfriend Kia tells him she's pregnant, asking him if he's ready to be a father. Gage steals $100,000 in a multiple-felony robbery so that Diamond can record a full album, not knowing it's Mr. B's money he's taken. B wants his money, Diamond wants his music, Tia wants an answer. 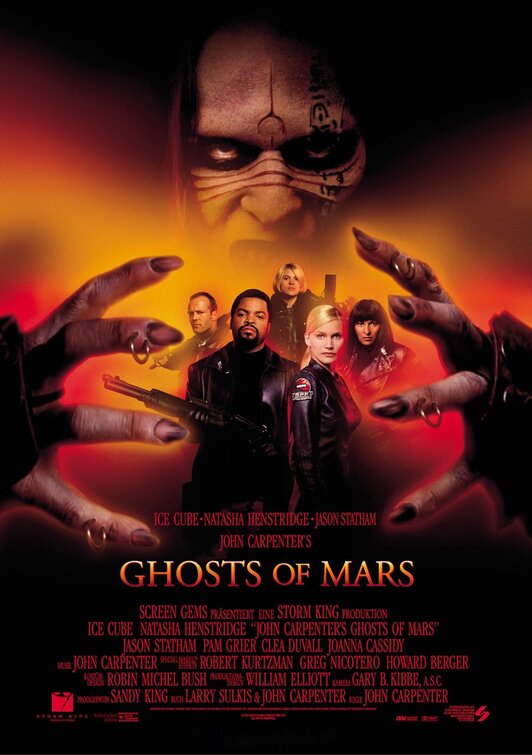 200 years in the future a Martian police unit is dispatched to transport a dangerous prisoner from a mining outpost back to justice. But when the team arrives they find the town deserted and some of the inhabitants possessed by the former inhabitants of the planet.

A sheriff's deputy fights an alternate universe version of himself who grows stronger with each alternate self he kills.
Kliknite za proširenje... 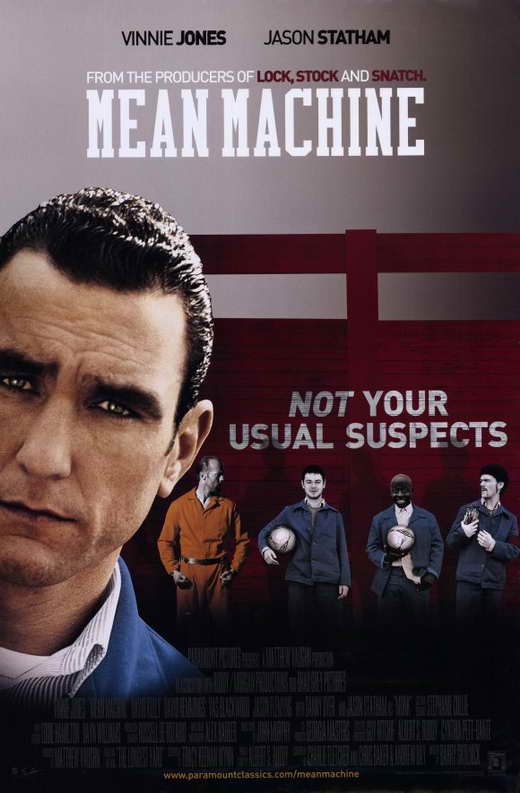 Disgraced ex-England captain (Danny 'Mean Machine' Meehan) is thrown in jail for assaulting two police officers. Whilst in jail, he doesn't recieve any favours because of his celebrity status in the outside world. He is out numbered and many prisoners constantly barrage him with insults for letting down his country in a crucial World Cup game. He keeps his head down and has the opportunity to forget everything and change the lives of the prisoners. These prisoners have the chance to put one over the evil guards. The prisoners are lead by Danny and the whole of the prison, guards aside, are behind them. Game on...
Kliknite za proširenje...

This film is about a man whose job is to deliver packages without asking any questions. Complications arise when he breaks those rules.
Kliknite za proširenje... 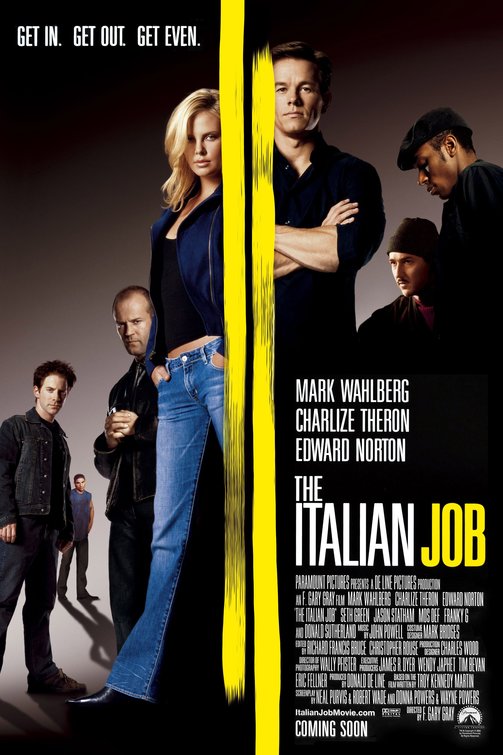 After being betrayed and left for dead in Italy, Charlie Croker and his team plan an elaborate gold heist against their former ally.
Kliknite za proširenje...

A cab driver finds himself the hostage of an engaging contract killer as he makes his rounds from hit to hit during one night in LA. He must find a way to save both himself and one last victim.
Kliknite za proširenje...