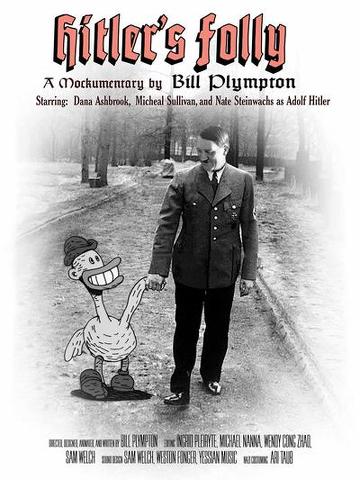 “Hitler’s Folly” explores what might have happened if Adolf Hitler’s art career had been more successful and instead of becoming an evil dictator, he was inspired to become an animator like Walt Disney. 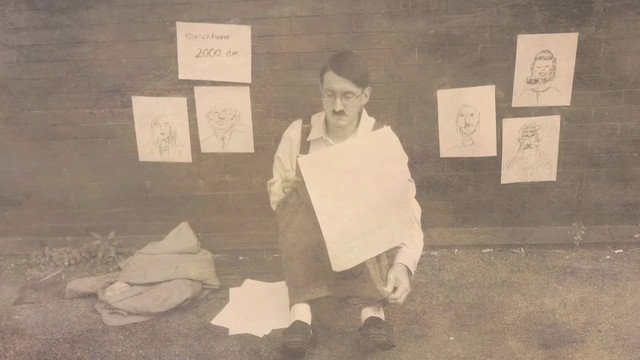 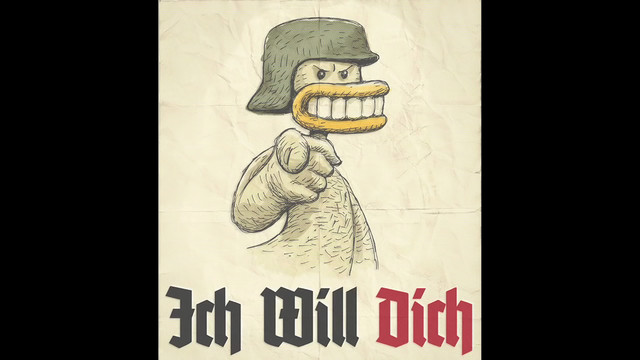 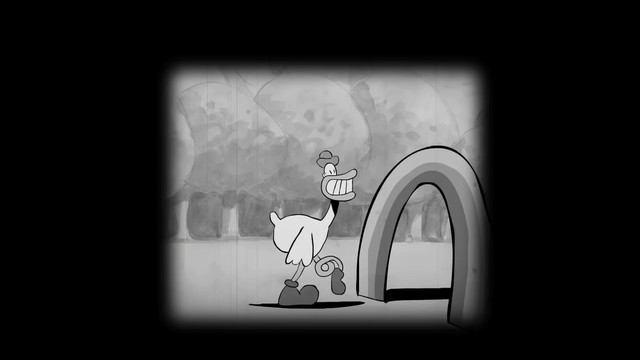 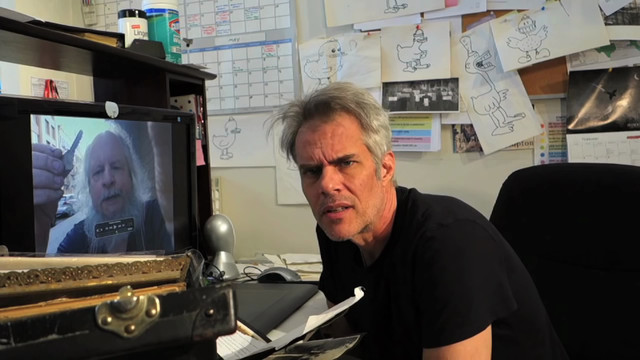 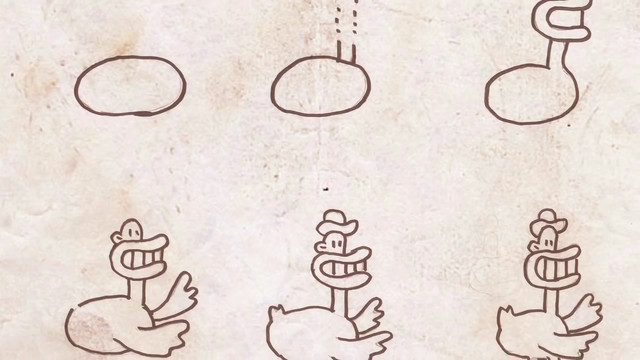 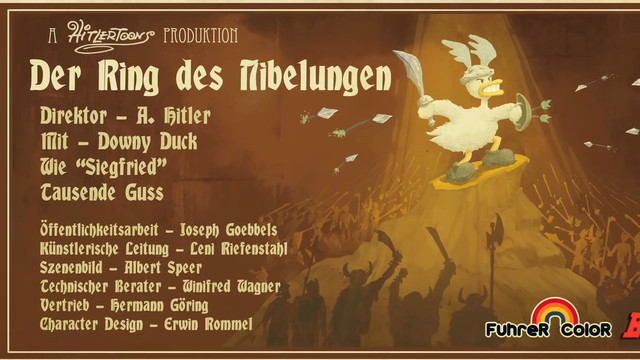 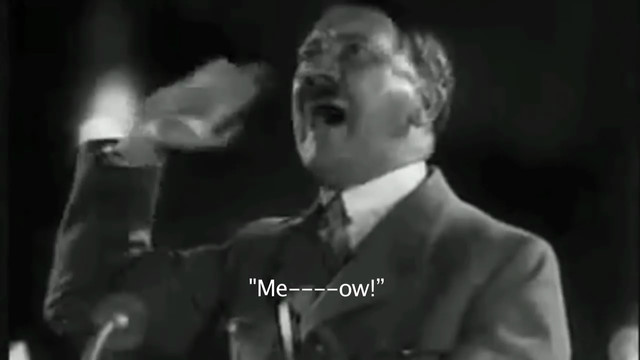