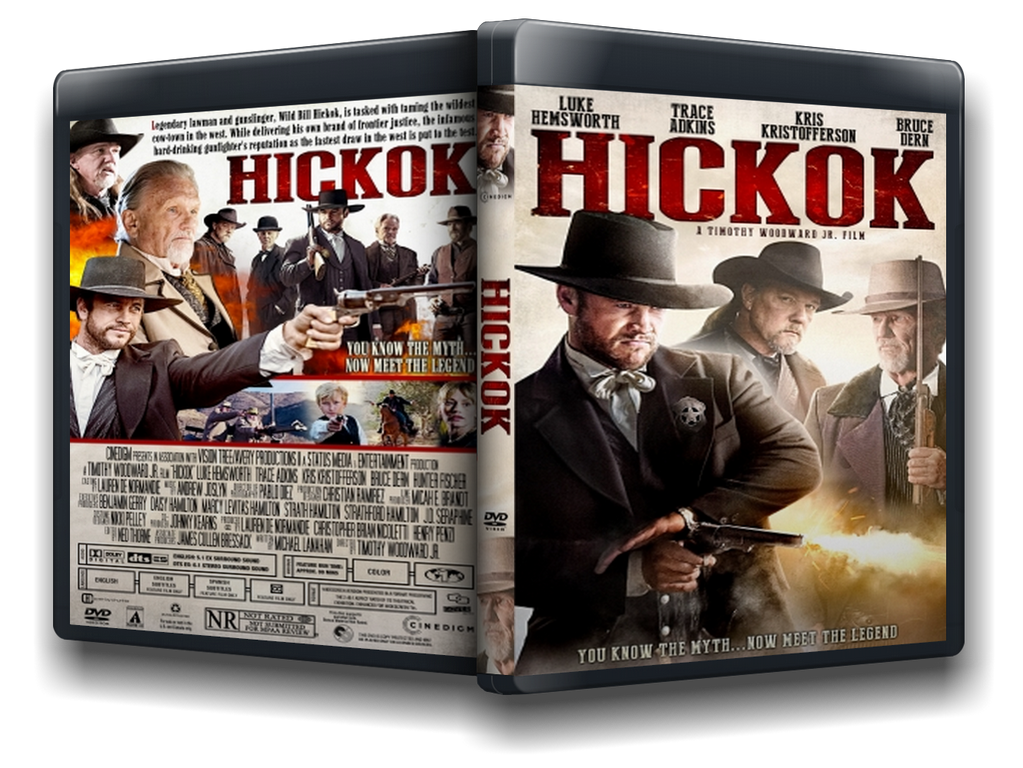 
Wild Bill Hickock arrives in Abilene seven years after the Civil War with quite the reputation, but little else. He doesn’t have the money for whiskey, women or cards, let alone a good meal.But he still has his Wild Bill bravado and smashes a bottle across the head of a young card player about to be shot for calling another man a cheat. That impresses the mayor (Kris Kristofferson) so much that he offers Wild Bill a badge.Abilene used to be a quiet town. Now, with cattle ranchers driving their herds there and cowpokes going a bit crazy at the end of those journeys, it isn’t safe for women and children. The mayor wants Wild Bill to restore a sense of order, with as little killing as possible.Of course, there are complications. Saloon owner Phil Poe (Trace Adkins), one of the most powerful men in town, likes Abilene wild because he makes more money that way. He tries to buy off Wild Bill and thinks they’ve reached an agreement, though it doesn’t last for long.That’s partly because Poe is planning to marry a woman named Mattie (Cameron Richardson), not knowing that Wild Bill is her former lover. She says she doesn’t want to rekindle that old relationship; her actions sometimes seems to indicate otherwise.Oh, and John Wesley Hardin (Kaiwi Layman-Mersereau) has arrived in Abilene too. He’s the one man Wild Bill won’t ask to take off his guns, per the new town ordinance that all men must do so inside city limits. He also might be the man Phil Poe needs to rid himself of his new nemesis.