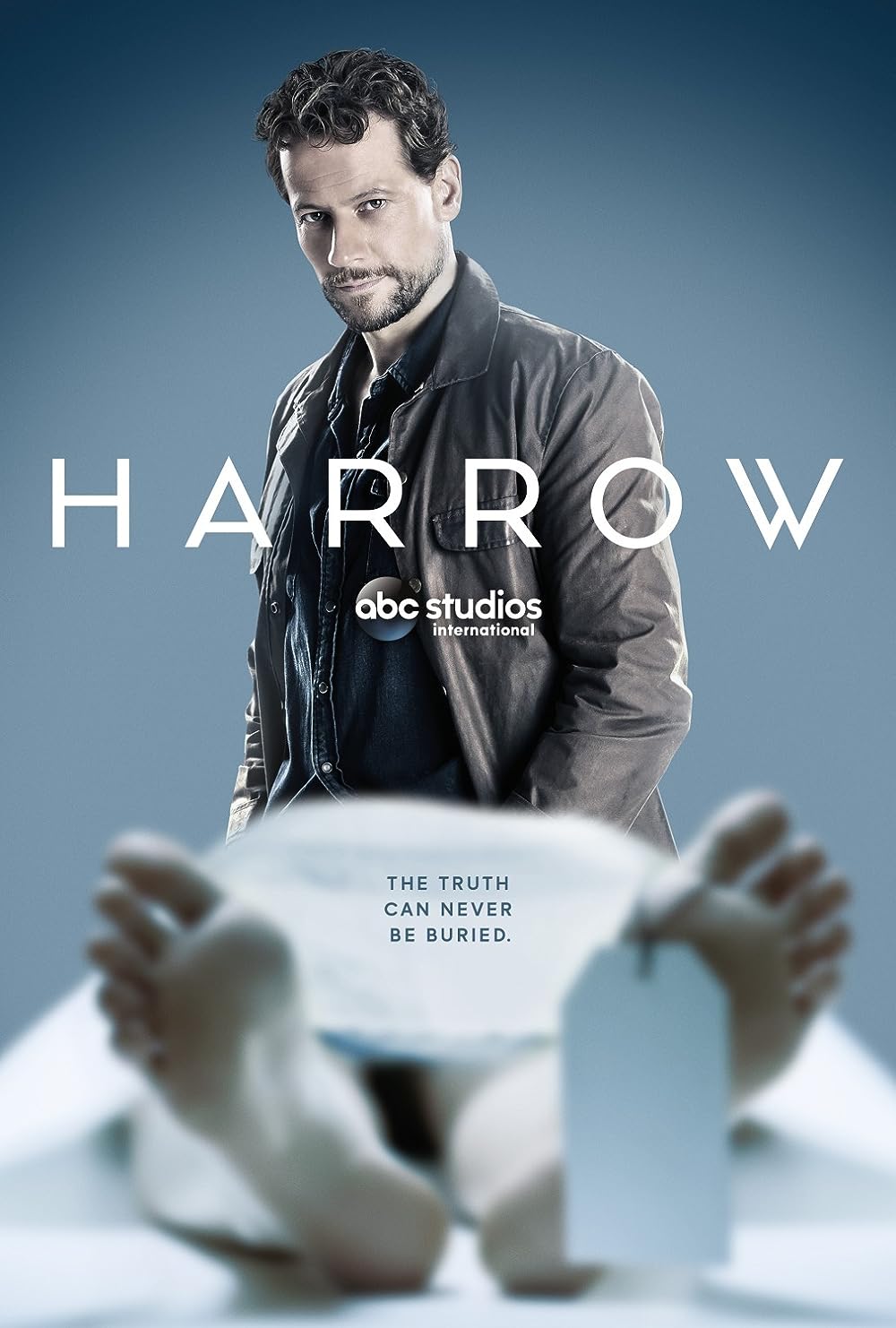 Harrow tells the story of Dr. Daniel Harrow, a forensic pathologist with a total disregard for authority.
Dr. Daniel Harrow is no ordinary forensic pathologist. Brilliant. Unorthodox. And a murderer? Harrow's total disregard for authority and his unfailing empathy for the dead help him solve even the most bizarre of cases. He is driven to give victims a voice, and will bend every rule to get to the truth of what happened to them. But when a terrible secret from his own past threatens his family, his career, and himself, Harrow needs all his wit, wile, and forensic genius not to solve a crime, but to keep it buried.