ATTENTION! The minimum size of the repack is just 4.5 GB, read repack features section for details. 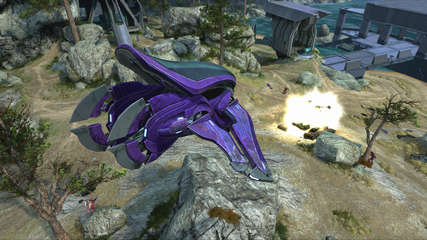 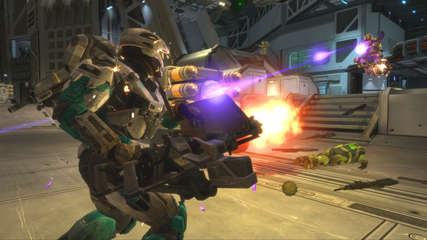 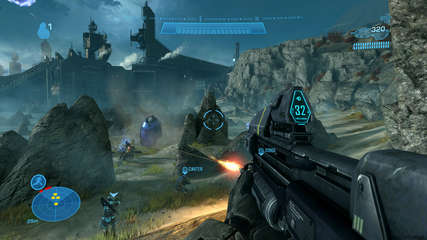 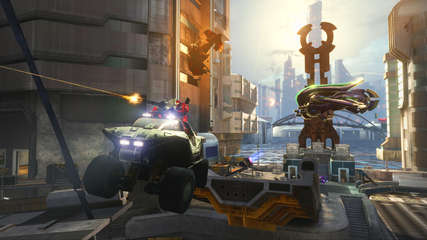 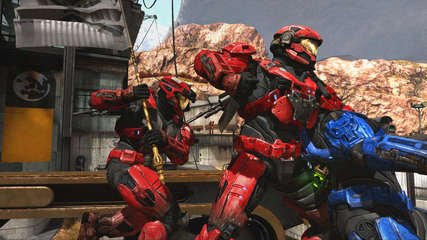 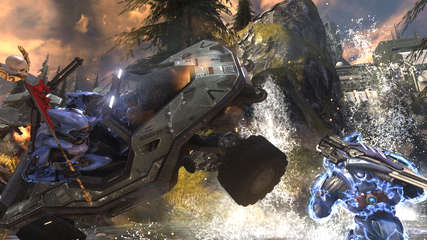 Halo: Reach comes to PC as the first installment of Halo: The Master Chief Collection. Now optimized for PC, experience the heroic story of Noble Team, a group of Spartans, who through great sacrifice and courage, saved countless lives in the face of impossible odds. The planet Reach is humanity’s last line of defense between the encroaching Covenant and their ultimate goal, the destruction of Earth. If it falls, humanity will be pushed to the brink of destruction.

You can skip downloading of MP maps, useless videos and voiceover files or you don't need. Here is the list of selective/optional files:

In example, if you want to launch the game with German UI/Subtitles/Voiceovers and don't need useless viceos and MP maps - skip all "selective/optional" files, but download fg-selective-german.bin & all main files (01-05).